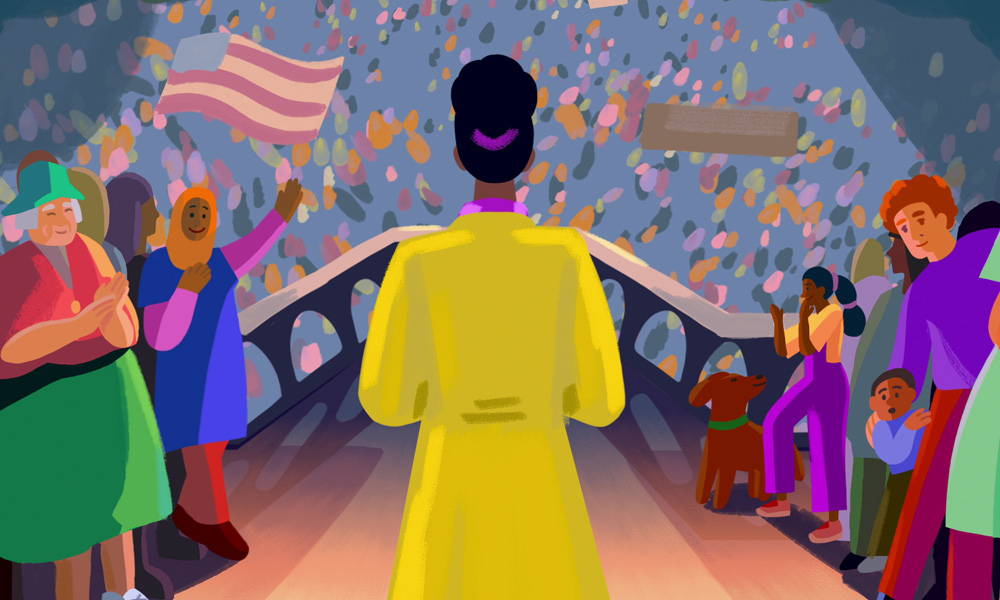 Premiering appropriately on the Fourth of July, the musical civics-based series is the latest project under Nee’s overall deal with Netflix Animation announced in 2018. (You can read more about this and other exciting projects from this collaboration coming soon in the June-July ’21 issue of Animation Magazine). 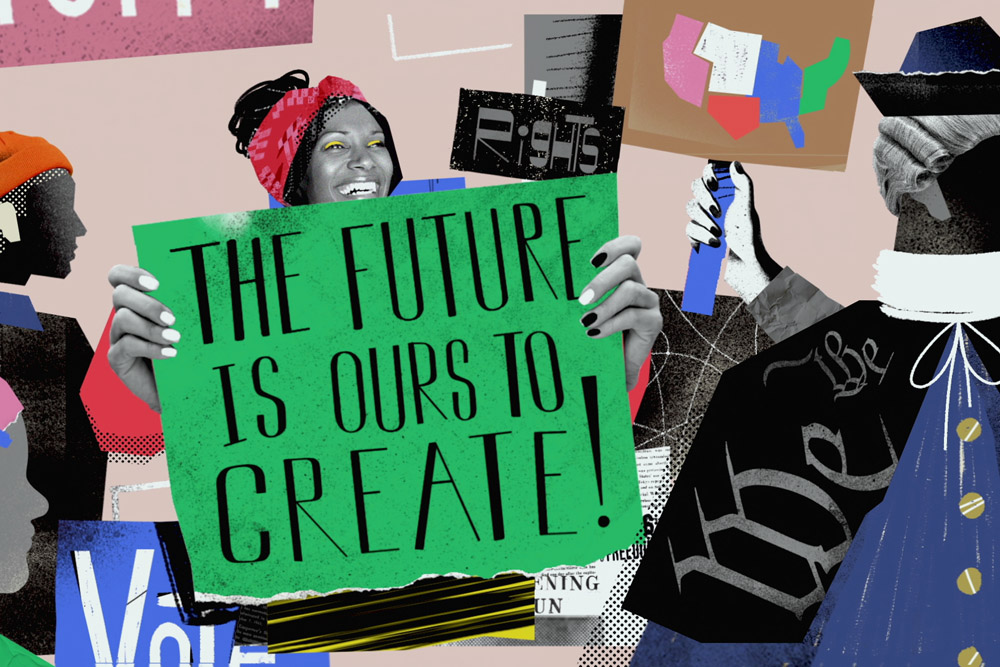 Combining music and animation to educate a new generation of young Americans about the power of the people, We the People is a series of 10 animated music videos that covers a range of basic U.S. civics lessons in not-so-basic ways. Set to original songs performed by top artists, with a groundbreaking mix of animated styles — each episode of We the People is an exuberant call to action for everyone to rethink civics as a living, breathing thing and to reframe their understanding of what government and citizenship mean in a modern world. 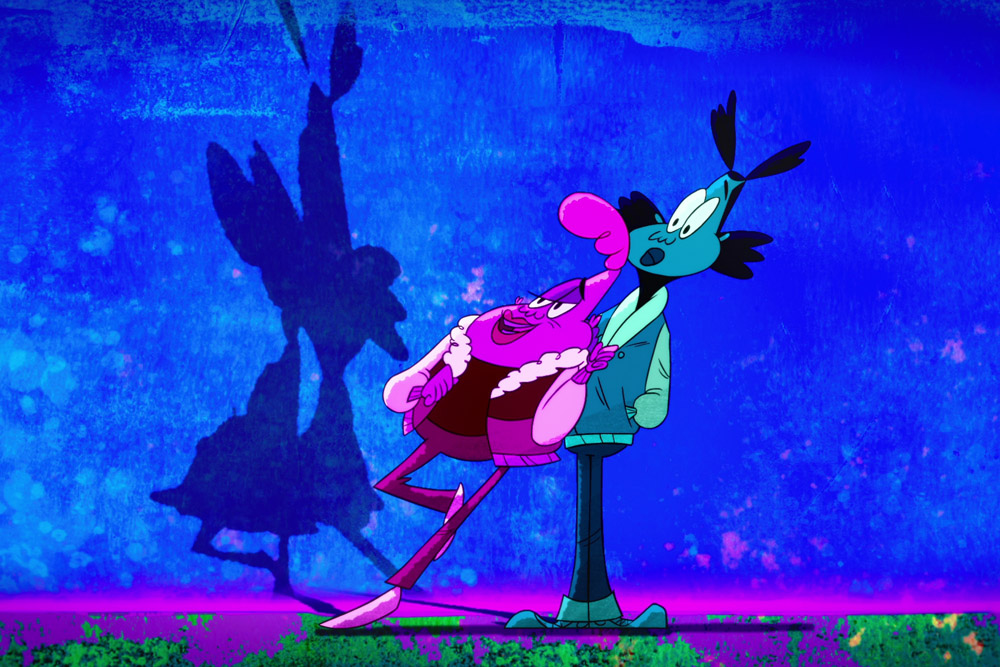 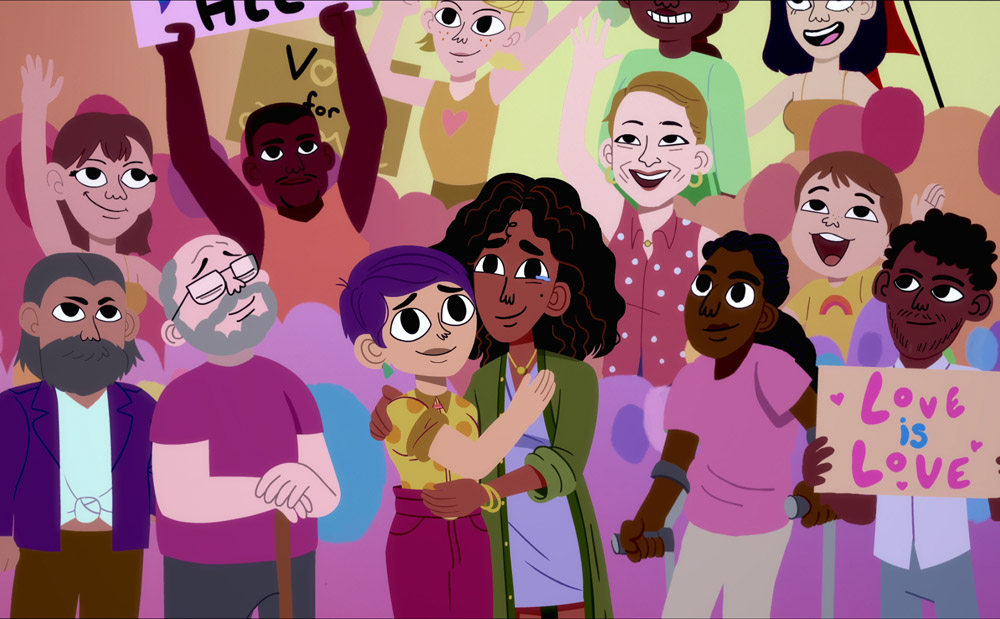 Ahead of the Netflix streaming debut, AFI DOCS will host the world premiere of We the People with a free screening event in the DOCS Talks section of the film festival, Thursday, June 24 at 8 p.m. EDT (DOCS.AFI.com). 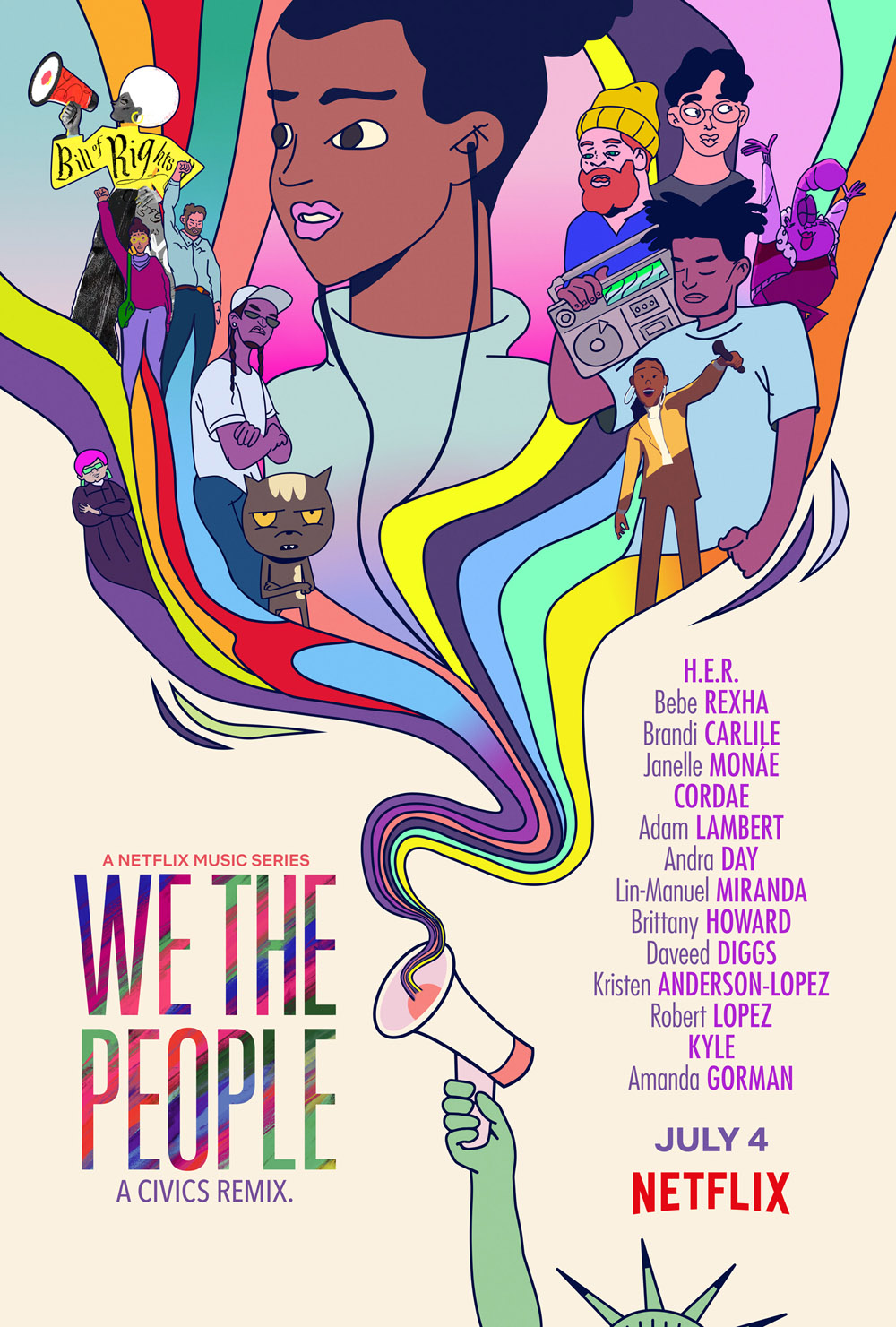