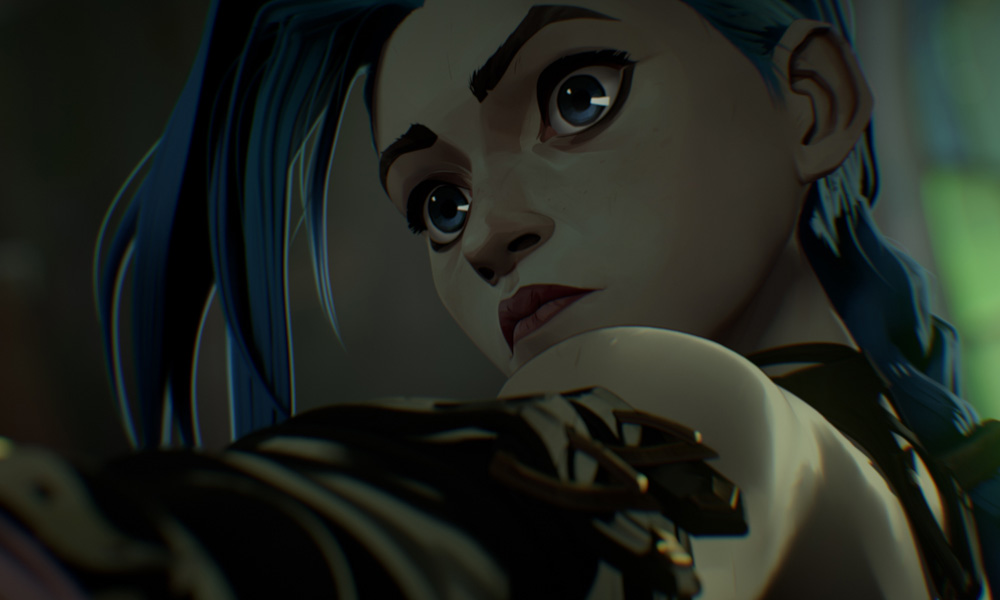 Yet another exciting animation reveal from Netflix’s Geeked Week festivities! The streamer has unveiled new images, first-look clip and a Q&A with the series creators of Arcane, a highly anticipated CG series set in the world of globally popular game League of Legends. The event series is set to premiere this fall.

Set in the utopian region of Piltover and the oppressed underground of Zaun, the story follows the origins of two iconic League champions-and the power that will tear them apart. Arcane is developed and produced by Riot Games in partnership with Fortiche Productions.

In the Q&A, co-creator/showrunner Christian Linke and co-creator Alex Yee sit down with gaming expert Geoff Keighley to talk about what went into creating the world of Arcane, the rich mythology of League of Legends, early discussions around the characters and the franchise’s global fandom.