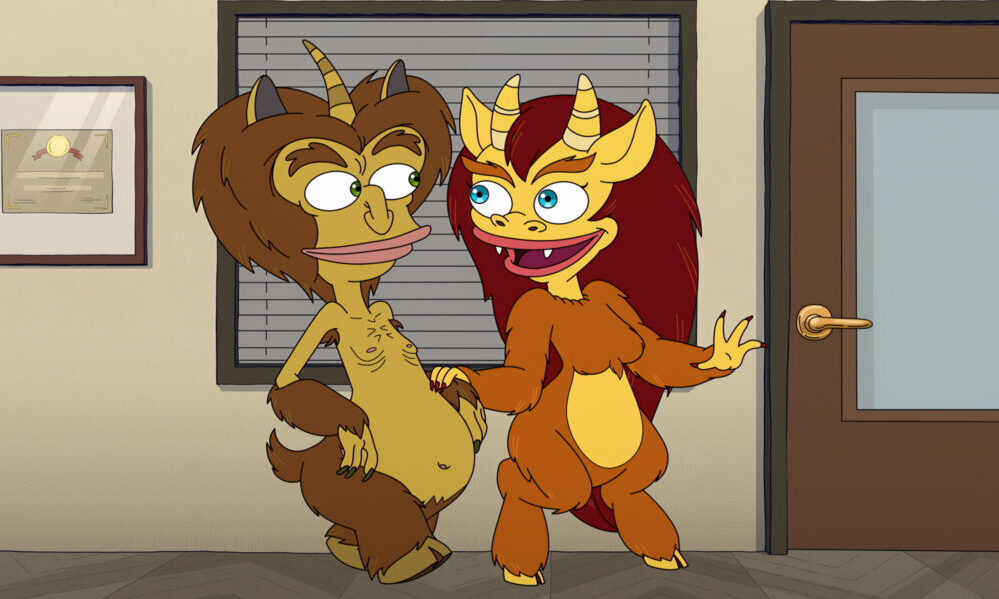 Netflix today issued an office-wide memo regarding new hires and the first staff meeting (a.k.a. series premiere) as well as first-look images for Human Resources, the even edgier and adult-ier spin-off of award-winning animated comedy Big Mouth.

Co-created and executive produced by Kelly Galuska alongside Nick Kroll, Andrew Goldberg, Jennifer Flackett and Mark Levin, who inked an overall deal with the streamer under their Brutus Pink animation production banner in 2019, the new series launches with 10 episodes globally on Friday, March 18. Titmouse is once again providing the animation. 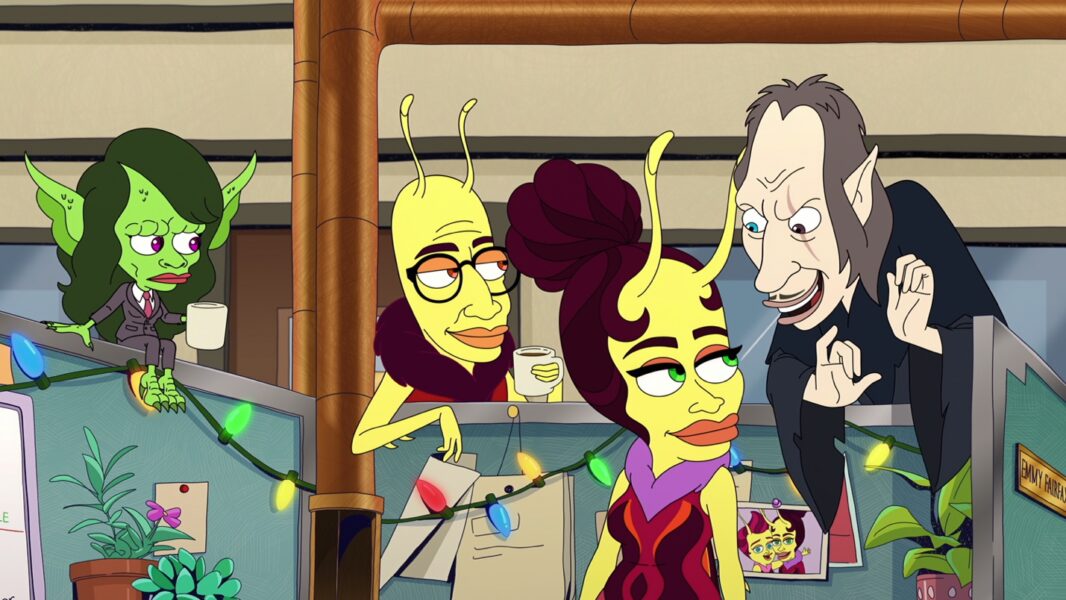 A newly released corporate video from Human Resources HQ introduces to the interspecies synergy of the emotional response creatures working to save humans from themselves. Because, “Life on Earth can be very complicated, and that’s why people need us!” 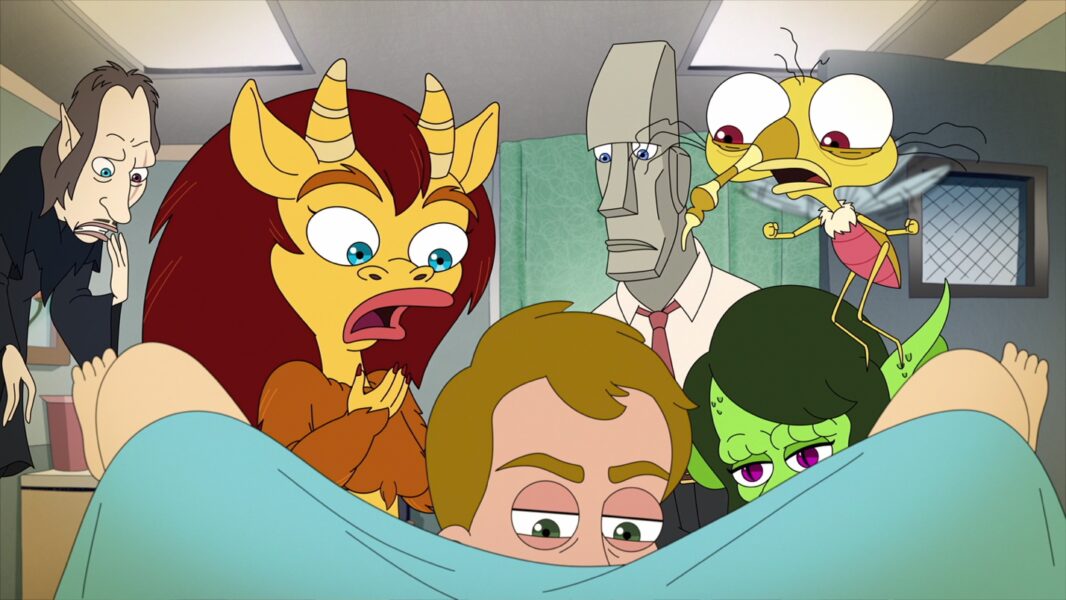 In addition, fans will get to know many other creature characters a lot better (perhaps an uncomfortable and inappropriate amount), including: 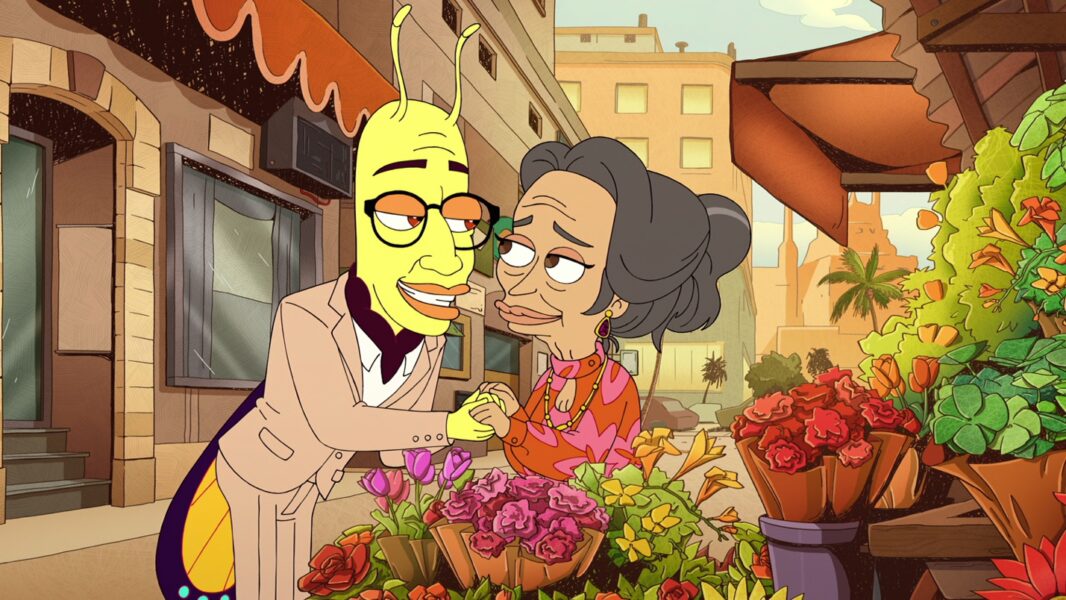 Human Resources pulls back the curtain on the daily lives of the creatures — Hormone Monsters, Depression Kitties, Shame Wizards and many more — that help humans journey through every aspect of life from puberty to parenthood to the twilight years. It quickly becomes clear that though the protagonists are creatures, they have a lot of humanity themselves.