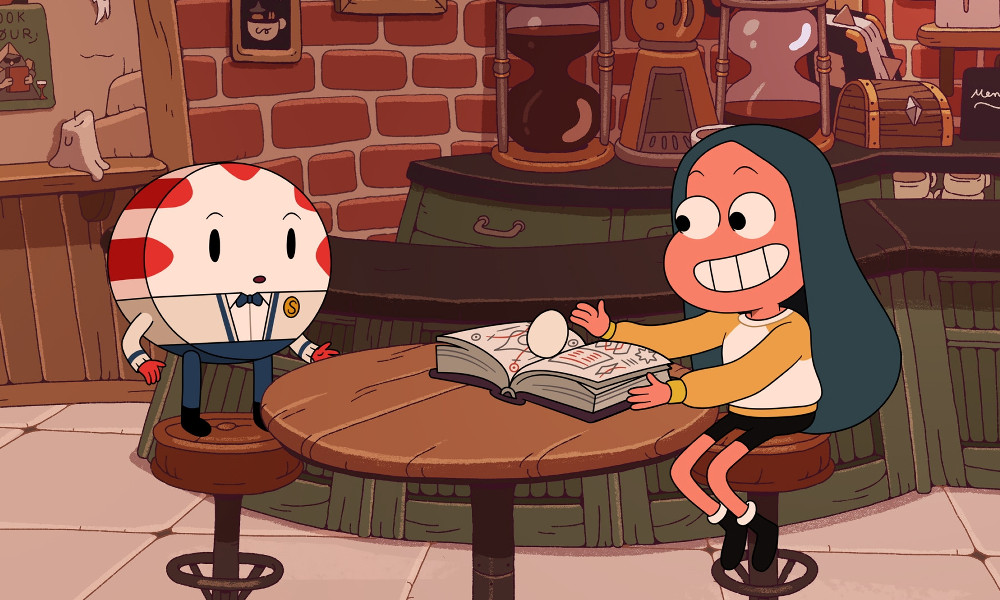 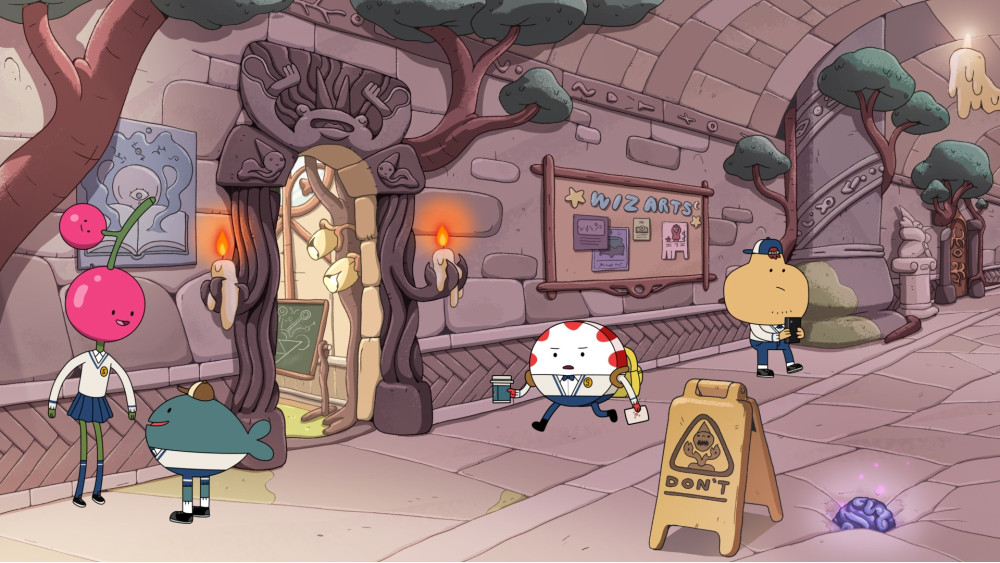 Adventure Time: Distant Lands – Wizard City follows Peppermint Butler as he starts a new life as just another inexperienced wizard school student. But when mysterious events around campus cast suspicion on Pep and his checkered past, can he master the mystic arts in time to prove his innocence?

Based on the animated series Adventure Time created by Pendleton Ward and executive produced by Adam Muto, the specials explore the unseen corners of the world with characters both familiar and brand new. 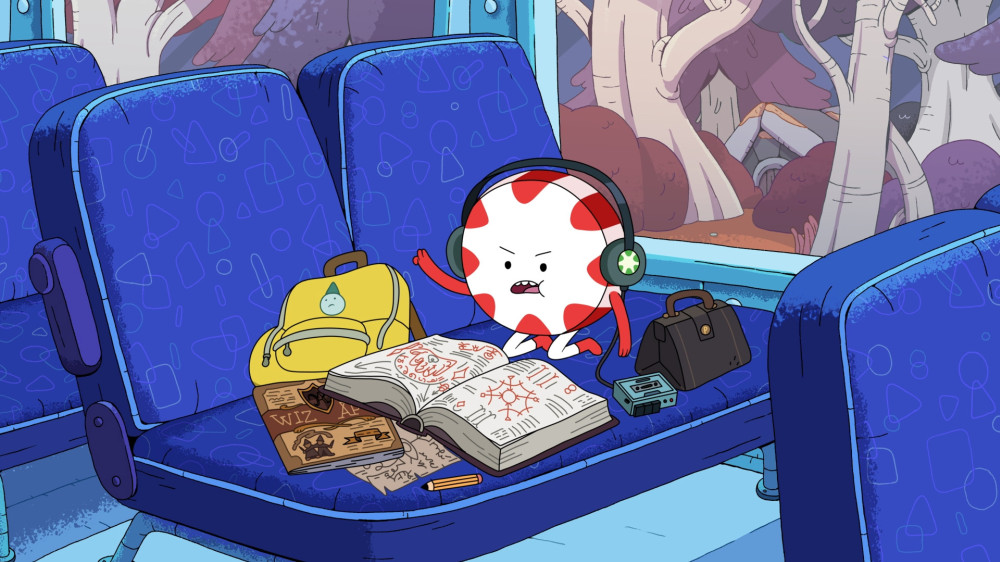 Last year, the first of these specials, BMO, followed the lovable little robot on a new adventure to the farthest reaches of the galaxy. The second special, Obsidian, centered on Marceline the Vampire Queen and Princess Bubblegum as they confronted their rocky past to face off against an ancient foe. And, the third, Together Again, saw Finn the Human and Jake the Dog reunite to embark on the most important adventure of their lives. 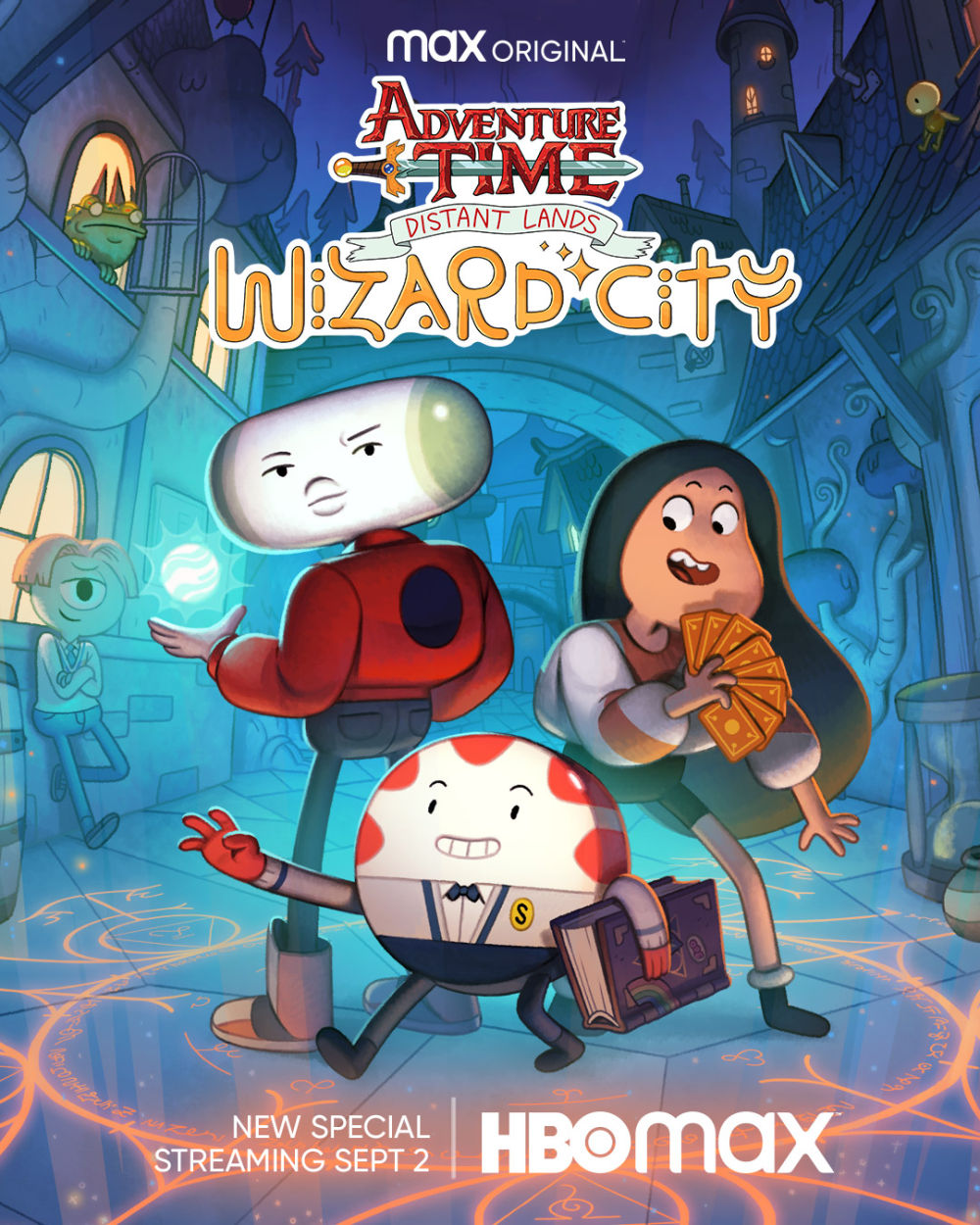 Rising Sun Pictures Crafts 300 VFX for ‘Jungle Cruise’
First Look: Mattel Returns to Eternia with ‘He-Man and the Masters of the Universe’ on Netflix