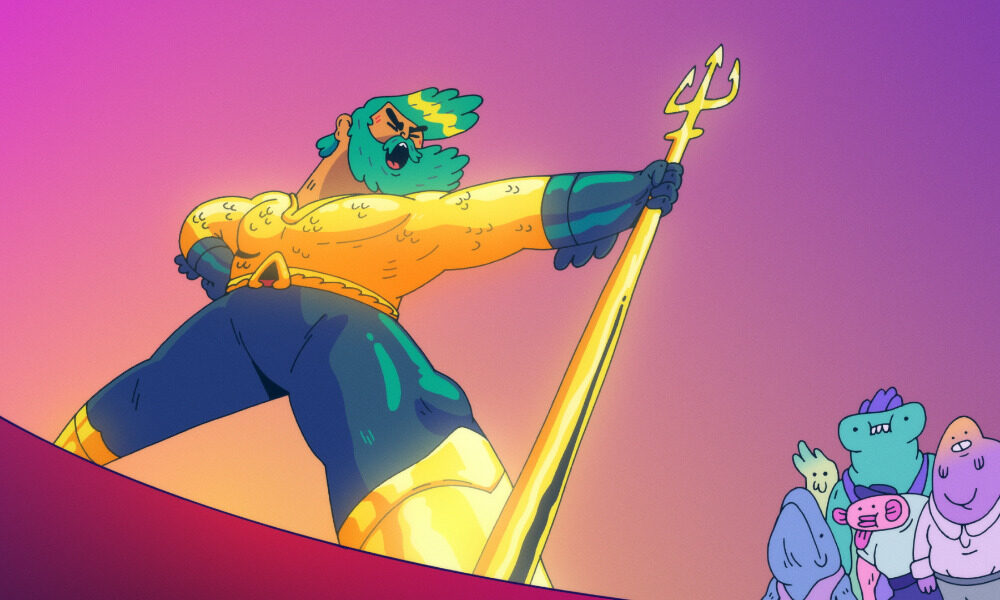 WarnerMedia Kids & Family released an exciting, scholar-smacking sneak peek at the final installment of the hit animated event mini-series Aquaman: King of Atlantis. This hilarious finale follows events of the first and second episode and will dive onto HBO Max on Thursday, October 28.

In “Chapter Three: Tidal Shift,” the united terrible twosome of Ocean Master and Pytor Mortikov’s plans to overthrow Aquaman imperil the city – and possibly the whole planet! Then, when the dreaded villain Scavenger enters the fold, will the DC Super Hero of the deep be able to hold everything together and finally prove to himself and his subjects that he’s the right man for the throne?