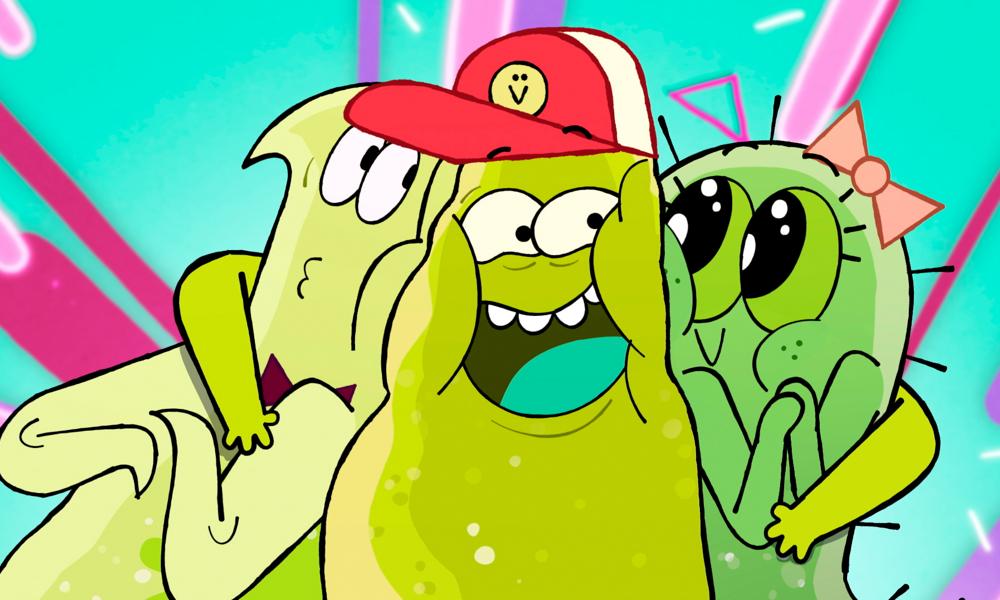 Federation Kids & Family has sold all 52 episodes of Squish to the U.S. SVOD platform which is scheduled to start airing the series Q1 2021.

“We are delighted to announce our first deal with HBO Max, a great partner and superb platform for Squish,” said Monica Levy, Head of Sales, Federation Kids & Family. “This unique slapstick comedy is perfectly timed as younger viewers try to navigate their way through this pandemic, especially as all the central characters in the series are extremely ‘endearing’ amoeba, viruses and bacteria.”

Squish, produced by Cottonwood Media and Planeta Junior, was commissioned by Gulli who has been an incredible partner from the outset. The series is executive produced and developed by John Derevlany.

To date, the series has also sold to international broadcasters such as VRT and RTBF (Belgium), Wow and Quebecor (Canada), Hop TV (Israel), Tooniverse (Korea), NEOX (Atresmedia in Spain) to name just a few.

Based on the original books by New York Times best-selling authors Jennifer & Matthew Holm, Squish (52 x 11’) is about everyday school kids, their friendships, parents, and efforts to fit in, centering on the adventures of a twinkie-eating grade school amoeba.

Squish’s hometown of Small Pond looks suspiciously like an ordinary suburb, with its tidy streets, schools and homes…with just one small difference: Small Pond is inhabited solely by single-celled organisms. They’re mostly like us, with a few unicellular quirks: algae are the cool kids, parasites can’t be trusted and, of course, bacteria always make a mess of everything! 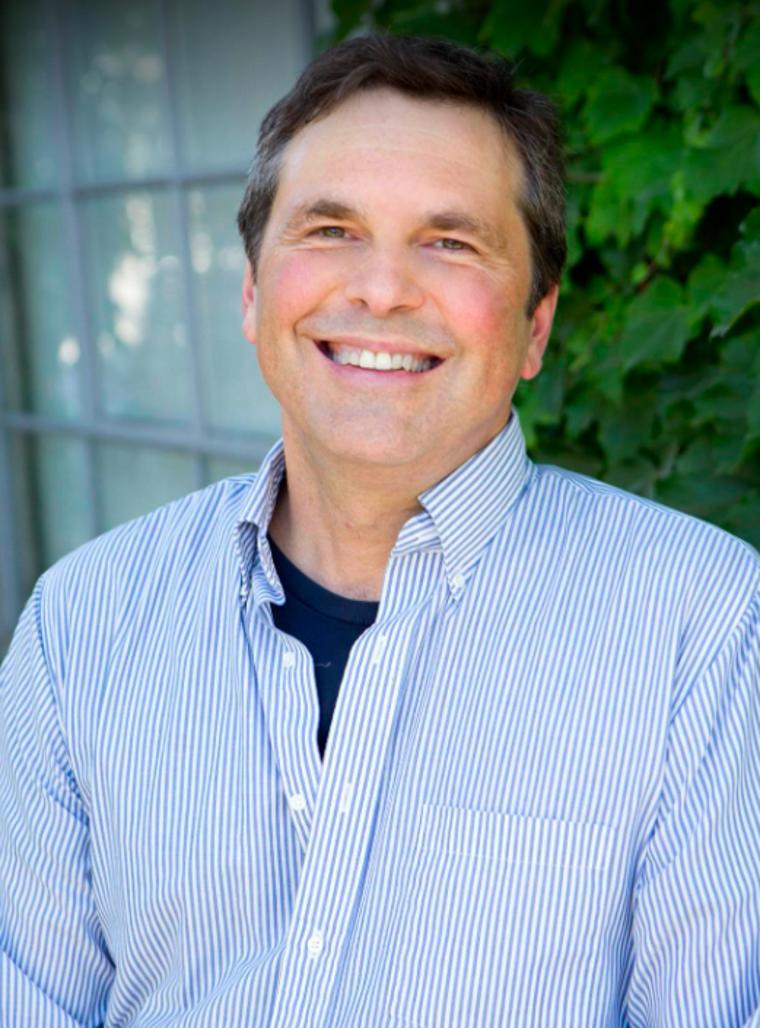