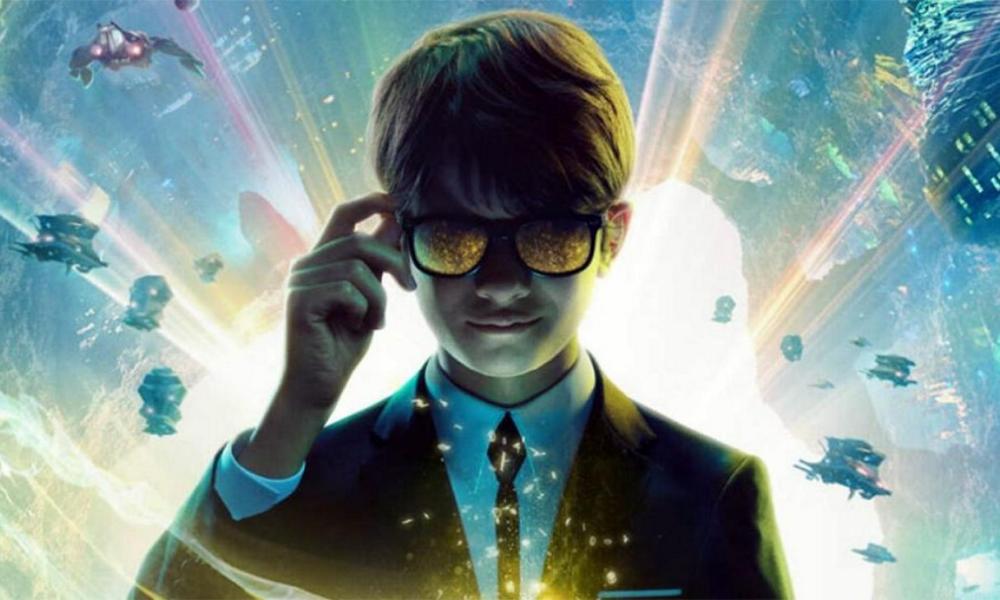 Disney has announced its new live-action film Artemis Fowl will stream exclusively on Disney + beginning Friday, June 12. The studio has also unveiled a new TV spot which sneak peeks some of the other-worldly effects of the high-tech fairy realm.

“Artemis Fowl is a true original. In challenging times, a 12-year-old criminal mastermind is one heck of a travelling companion,” said Branagh. “Smart, funny, and cool as mustard, he’ll take you to new worlds, meet unforgettable characters, and mix magic with mayhem. His own family is everything to him, and (although he’d never admit it), he’d be as proud as I am that families around the world will now be able to enjoy his first amazing screen adventures together, on Disney +.”

Synopsis: Twelve-year-old genius Artemis Fowl, a descendant of a long line of criminal masterminds, sets out in a desperate attempt to save his father, who has been kidnapped. In order to pay his ransom, Artemis must infiltrate an ancient, underground civilization — the amazingly advanced world of fairies — and bring the kidnapper the Aculos, the fairies’ most powerful and coveted magical device. To locate the elusive object, cunning Artemis concocts a dangerous plan — so dangerous that he ultimately finds himself in a perilous war of wits with the all-powerful fairies.