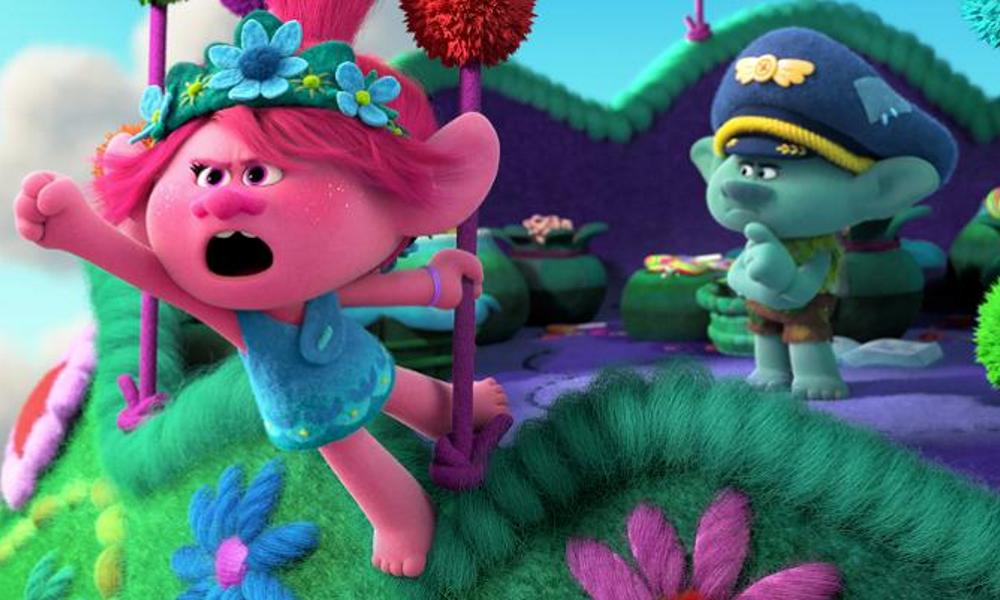 In anticipation of the April 10 home premiere of DreamWorks Animation’s Trolls World Tour, fans can now pre-order the title for digital rental for the first time on FandangoNOW, the transactional video-on-demand service from Fandango.

As an additional incentive for fans pre-ordering the film for rental here, families can rent or buy any number of DreamWorks Animation films available on FandangoNOW at 50% off the regular price, including the original Trolls, one of FandangoNOW’s top catalog titles. The pre-order offer is valid until April 9, and those who preorder the title can enjoy the DreamWorks Animation film discounts through April 17.

Fans can stock up on select DreamWorks Animation movies on FandangoNOW here, as once they are rented, fans have 30 days to start watching their rentals.

“We’re looking forward to working together with DreamWorks Animation on this first-of-its-kind event where housebound film fans can gather around the couch for the highly-anticipated debut of a new movie directly from the studio,” says FandangoNOW Head Cameron Douglas. “We’re also pleased to offer an extra incentive where families can watch as many DreamWorks Animation movies available on FandangoNOW as they like at a major discount, while getting ready for the April 10 home debut of Trolls World Tour.”

Trolls World Tour is the sequel to 2016’s Trolls, and will feature the return of Anna Kendrick, Justin Timberlake, James Corden and many more in their original roles. The film’s home premiere follows in the footsteps of The Invisible Man, Emma, The Hunt and I Still Believe in giving audiences in-home access to new movies direct from the studios on FandangoNOW.