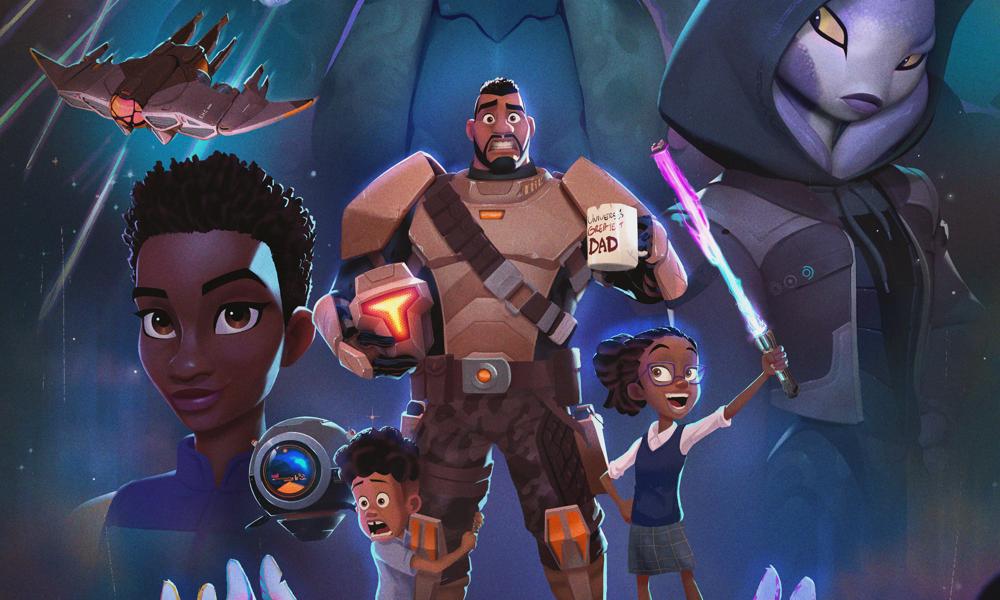 The action-comedy series follows the toughest bounty hunter in all the galaxy, a man with razor sharp skills but also a secret — his family on Earth has no idea what he does for a living. So when his two kids accidentally hitch a ride into outer space and crash his latest mission, they discover that their average Dad’s job is anything but boring. Dodging dangerous aliens and laser fights galore, this family bonding time goes to the extreme. Wait until Mom finds out… 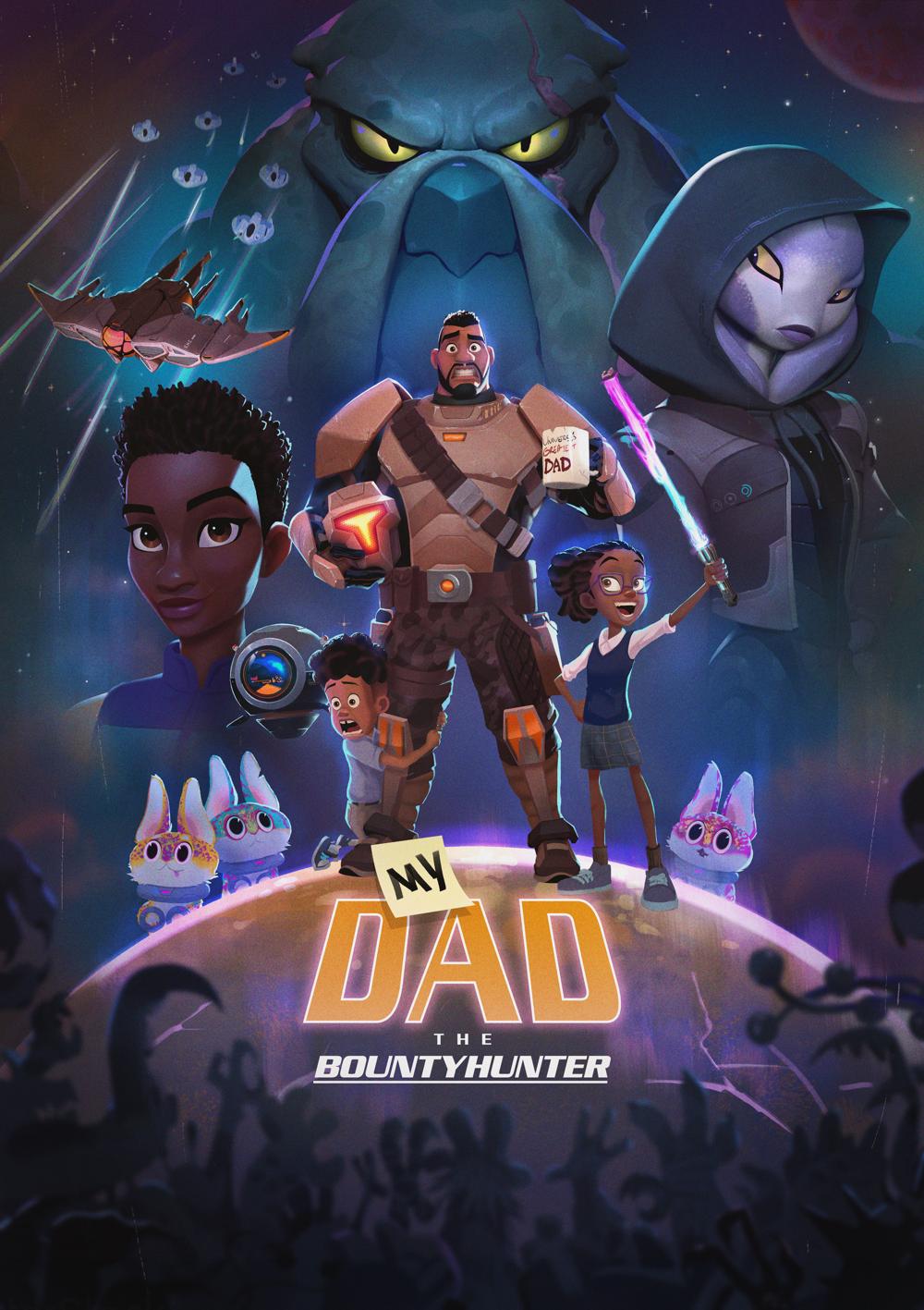 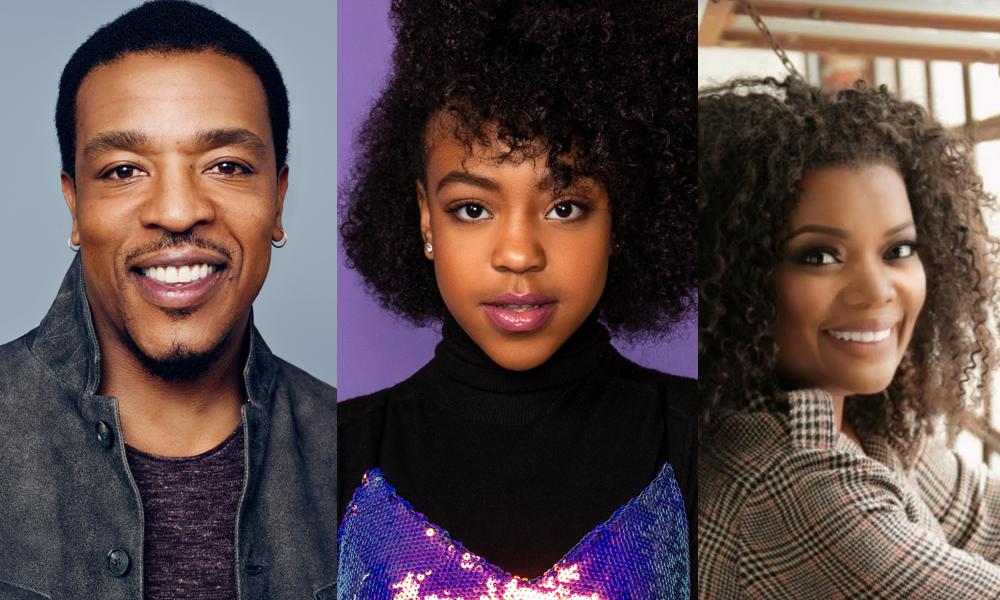 Downing and Harpin will serve as creators and executive producers. Dwarf Animation Studio (France), which is also working on Netflix’s new preschool series Trash Truck, is handling the animation.

“We can’t wait to share our brain child with the world,” the creators commented. “My Dad the Bounty Hunter is a love letter to animation, science fiction, and Black families rolled into a crazy action-comedy. We threw everything we love about sci-fi into this show, but it’s the family at the center of the story that we’re most excited about.” 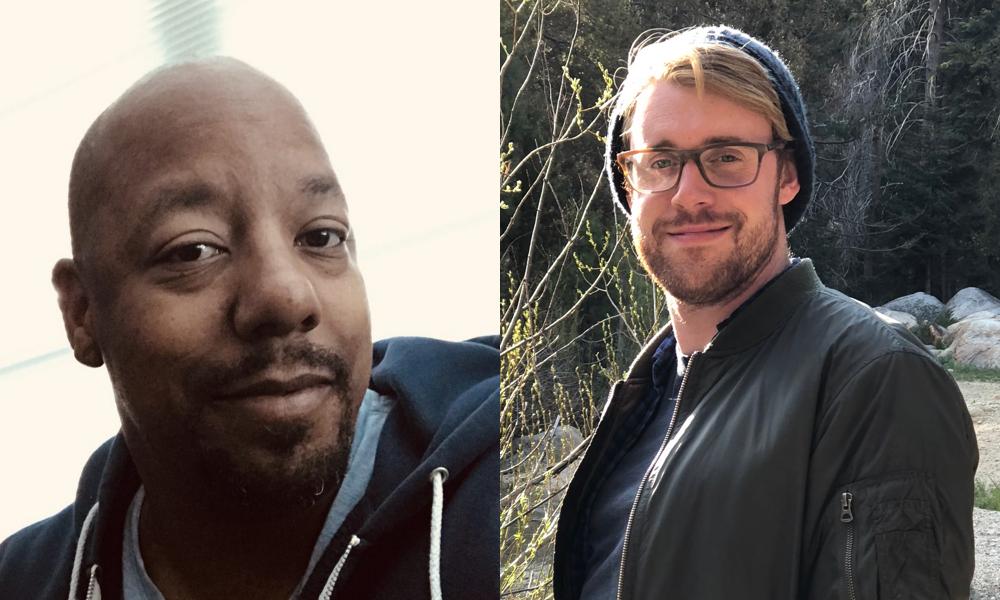