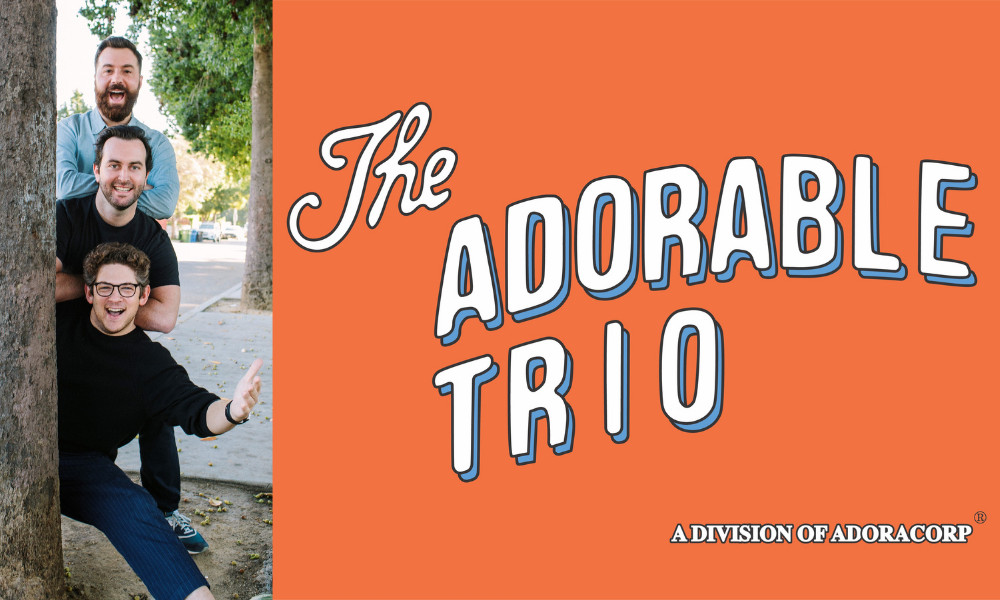 Amazon Studios announced today it has signed first-look deals with producers Matt Hausfater, Teddy Riley and Aaron Buchsbaum, on the eve of the premiere of their Amazon Original animated comedy Fairfax. The creative triad recently formed the production banner The Adorable Trio. They will create and produce projects to premiere exclusively on Prime Video in more than 240 countries and territories worldwide.

“We are incredibly excited to expand our working relationship with Amazon. They have been amazing creative partners on Fairfax and we look forward to collaborating with them for the rest of time… or until the deal expires,” said Hausfater, Riley and Buchsbaum.

“We love what Matt, Teddy and Aaron did with Fairfax — create a great animated comedy with distinctive, culturally relevant characters,” said Vernon Sanders, Head of Television, Amazon Studios. “From hypebeast humor to wise-cracking pigeons, we love the way they collaborate to make smart and hysterical projects and look forward to what they do next, which is sure to have our audiences doubled over in hysterical laughter.”

Riley and Buchsbaum met in college at the University of Southern California, studying business and film. Together, they wrote a feature comedy spec, El Tigre, which made The Black List and was sold to Sony (with Mosaic Entertainment producing) in a competitive bidding war. Since then, they have written and sold projects to Sony, CBS, MGM, Paramount, Universal, Comedy Central, Roku and Prime Video.

Hausfater graduated from Boston University’s College of Communications in 2007. After moving to Los Angeles, his first feature, Ex-Boyfriend of the Bride, landed on The Black List in 2012. Since then, Hausfater has been a staff writer on Undateable for NBC and a co-producer on Club de Cuervos for Netflix. Additionally, he has developed and created original series for Phil Lord and Christopher Miller at FOX and Bill Lawrence at NBC.

Riley and Buchsbaum are both represented by Michael Lasker at Mosaic, Ryan Draizin at WME and Jeffrey Frankel at McKuin Frankel & Whitehead.

Riley, Buchsbaum and Hausfater are all represented by Kovert Creative.