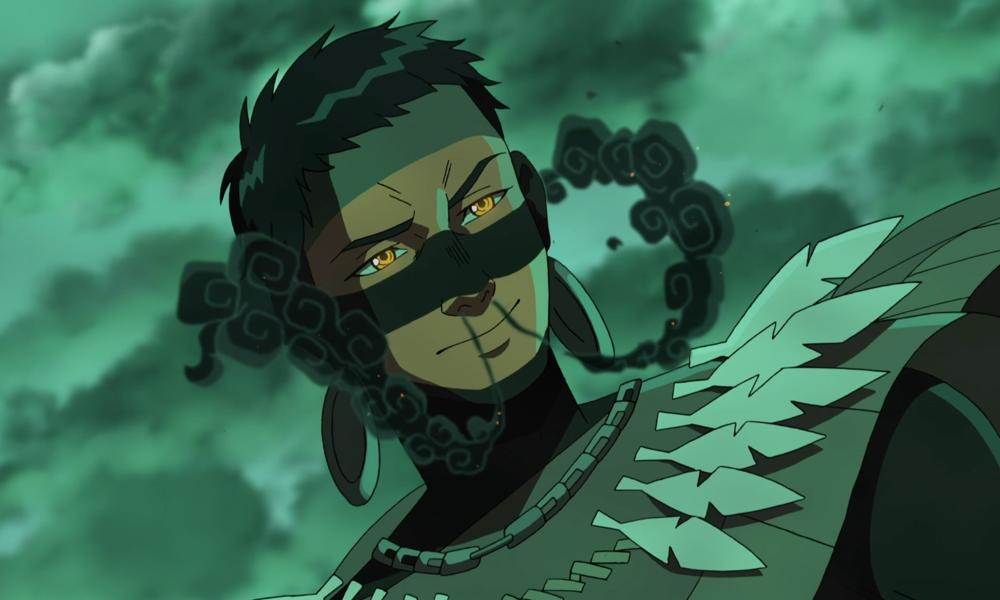 The gods are at war for the future of humanity, and an Aztec boy named Izel finds himself caught in the middle of their dangerous game. In order to save humankind, he must complete an impossible task — closing the five gates to the underworld. Izel reluctantly agrees, but only after learning his quest will also correct a terrible tragedy.

His journey to become humanity’s champion will be one of hope and despair, of trust and betrayal, where Izel must confront his own darkness and decide if the human race — with all its flaws and contradictions — is worth saving. 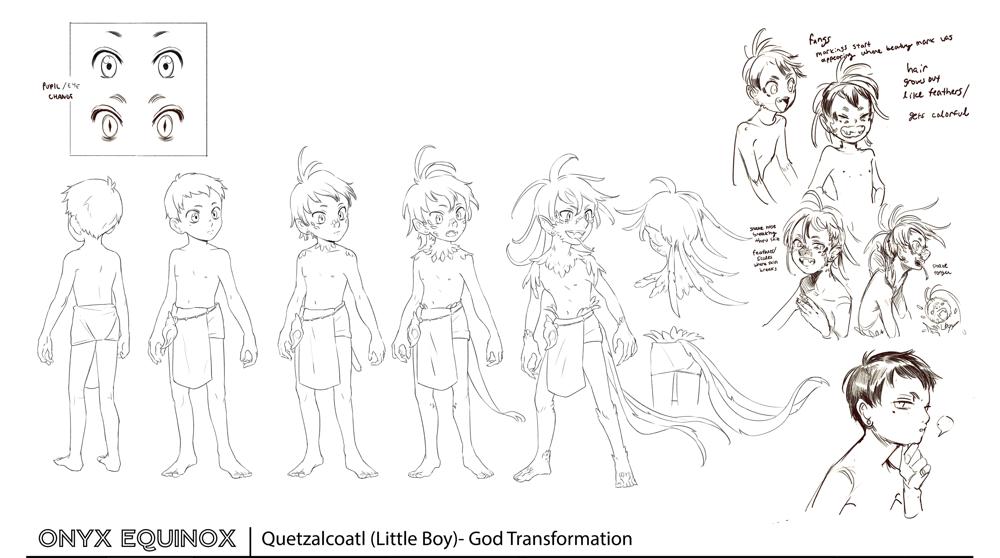 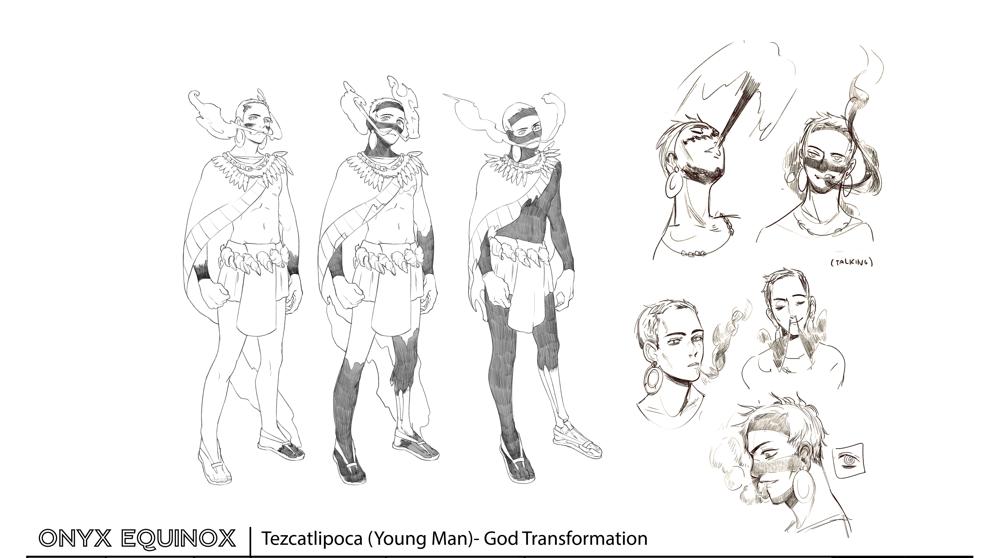 “For anime fans, I want them to view Onyx Equinox the way they experienced some of their first anime, like for example, Naruto or Inu-Yasha. Both those series are deeply connected with Japanese culture, history and mythology. Even if you know nothing about Japanese culture, you connect with the characters and their emotions and struggles, and you become more familiar as you watch, and become more interested in learning about those things. I hope that you have the same draw to Mesoamerican culture as well,” Alexander shared ahead of the premiere.

“For fans of Western animation, I hope they see the appeal of action-drama animation for adults. For Mexican fans, I hope they feel at home watching this series and recognize some of the locations we visit. Lots of Latin Americans grew up on anime, so I hope they feel seen in some way by this series, and feel inspired to tell their own stories from their own experiences.”

Read more about Alexander’s inspirations and the creation of Onyx Equinox in this interview from the December issue of Animation Magazine.