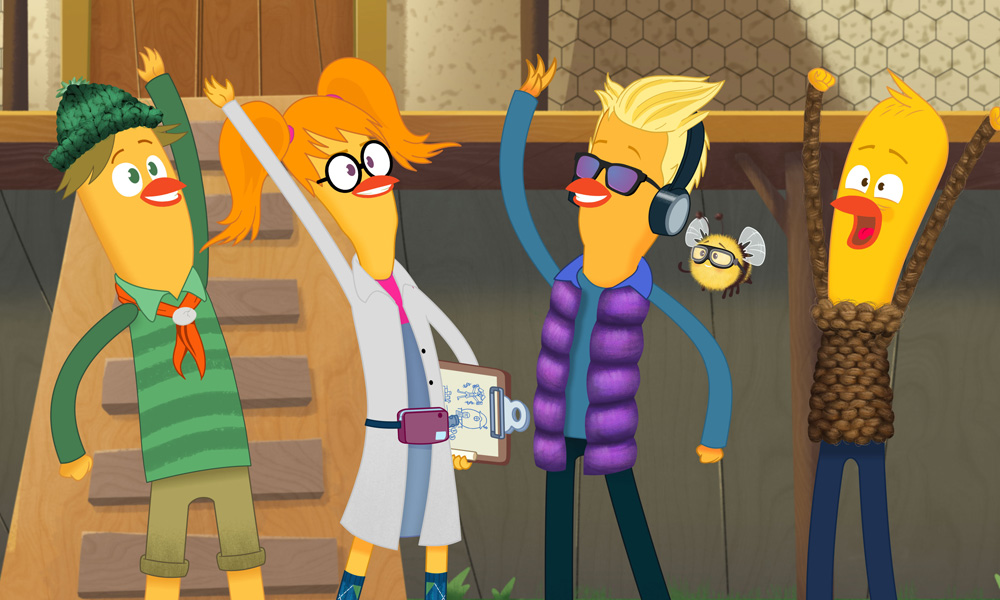 The new DreamWorks Television Animation series from two-time Emmy winner Tony Hale, Archibald’s Next Big Thing is ready to delight viewers of all ages with its Netflix launch on Friday, September 6! To celebrate, we’re hatching a debut clip from “‘Oy’s Fly Robot,” in which good intentions go slightly awry at a robotics competition.