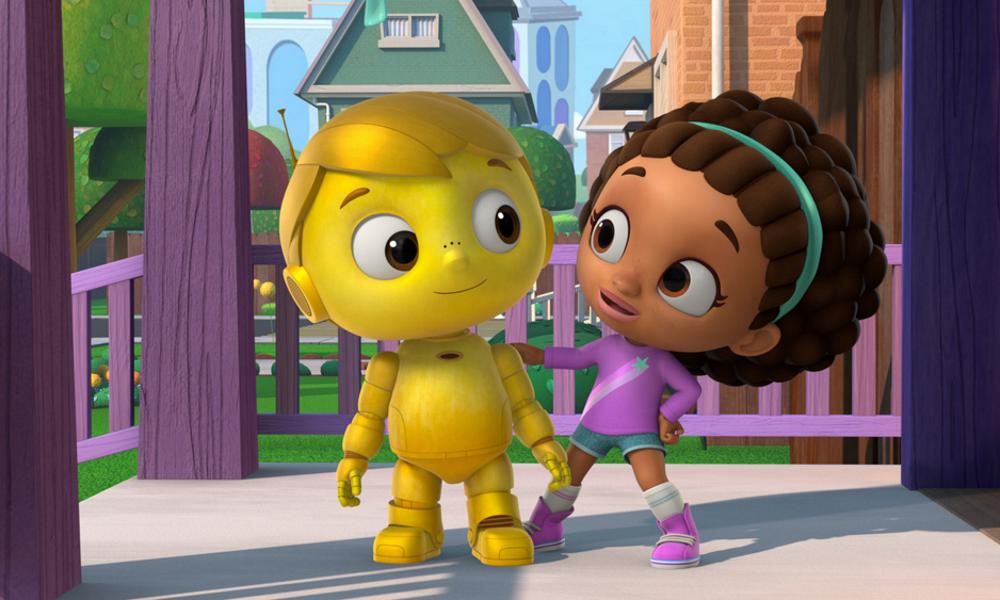 Doug Unplugs tells the story of a young robot named Doug who senses there’s more to life than just the facts. While other robots plug in for their daily download, Doug unplugs and journeys into the human world with his best friend Emma to experience its wonders firsthand.

Apple TV+ is home to new, award-winning originals from some of today’s most trusted franchises in kids and family programming, including Daytime Emmy Award-winning Ghostwriter from Sesame Workshop; exclusive new series from Peanuts like Snoopy in Space; upcoming series Fraggle Rock and Harriet the Spy, based on the beloved classics from The Jim Henson Company; and newly imagined original series that will be based on the stories and illustrations of Maurice Sendak. 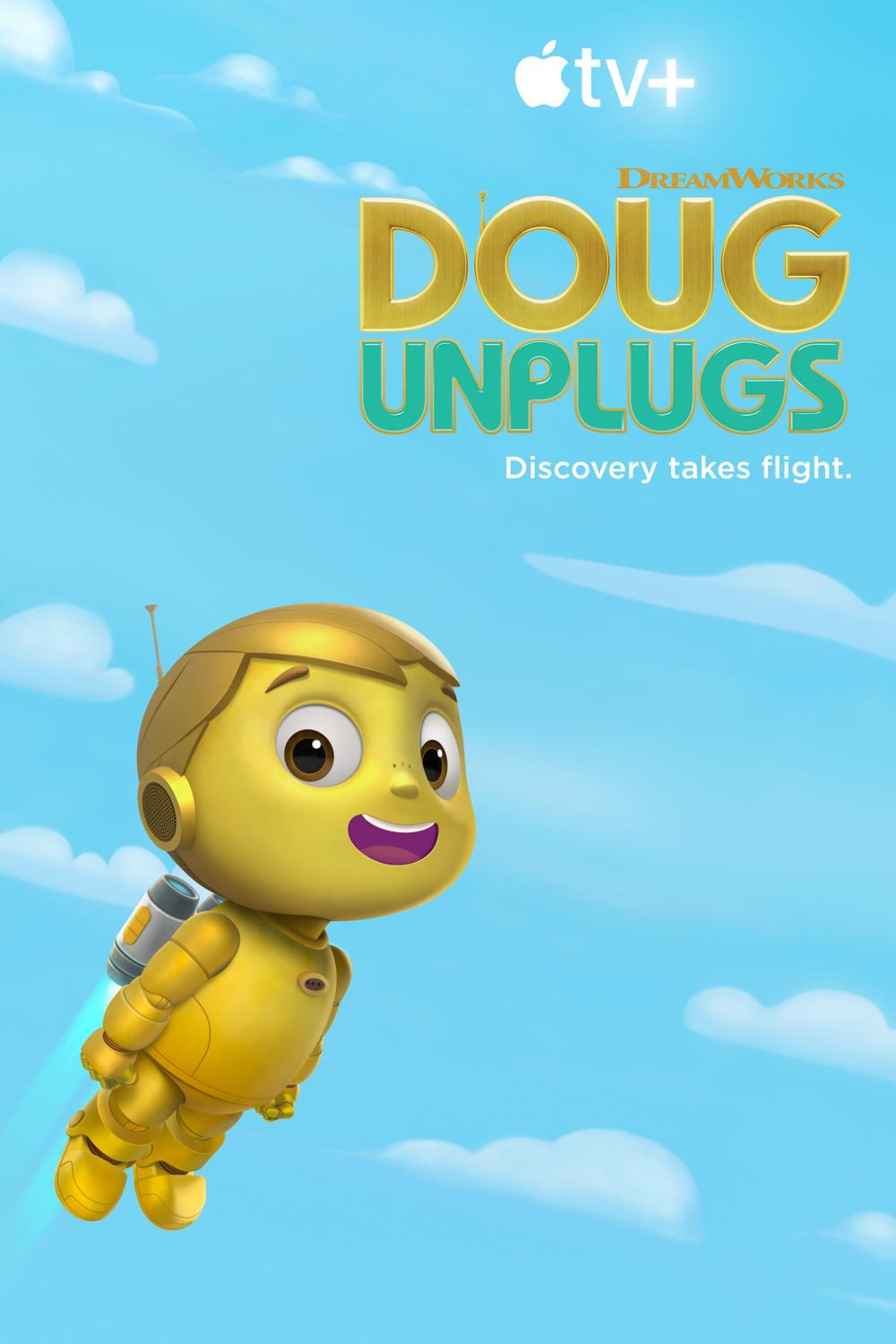