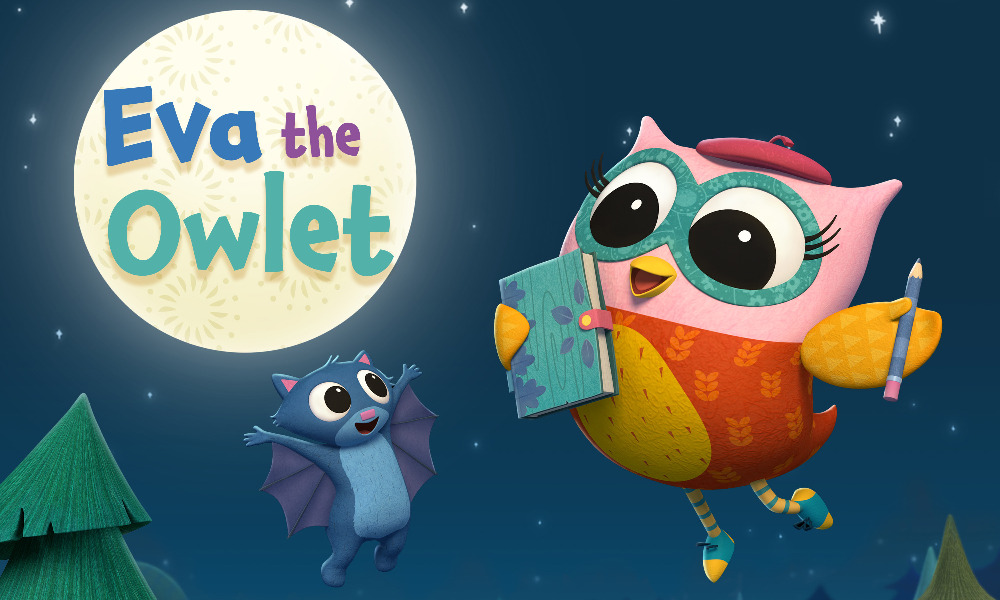 Produced by Scholastic Entertainment and animated by Brown Bag Films, Eva the Owlet also features original songs by critically acclaimed musician and singer-songwriter Fitz of Fitz and the Tantrums.

Eva the Owlet stars Eva, a creative, cheeky owlet who lives next door to her best friend Lucy in the woodland world of Treetopington. With big ideas and an even bigger personality, Eva goes on high-flying adventures, expressing herself in her journal along the way!

The series is the latest in Apple TV+ kids’ changemakers initiative, which brings world-renowned education leaders together with the world’s most creative storytellers to create inspiring and enriching original series for kids. The initiative encourages imagination, self-confidence and critical thinking through Apple Original series, with titles to date including Emmy and Peabody Award-winning Stillwater, Hello, Jack: The Kindness Show, Pretzel and the Puppies and many more.

For Eva the Owlet, Apple TV+ partnered with changemaker John F. Evans, MAT, MA, Ed.D., a writing clinician, National Board Certified Health and Wellness Coach at Duke Integrative Medicine, and the founder and executive director of Wellness & Writing Connections, LLC. With James Pennebaker, Evans co-authored Expressive Writing: Words That Heal, which has been published in six languages. He works with individuals and groups to teach them how to use writing for better physical, emotional and mental health, and collaborated with executive producers and Scholastic Entertainment to help develop the series and infuse lessons around the value of using writing as a tool for healthy self-expression. 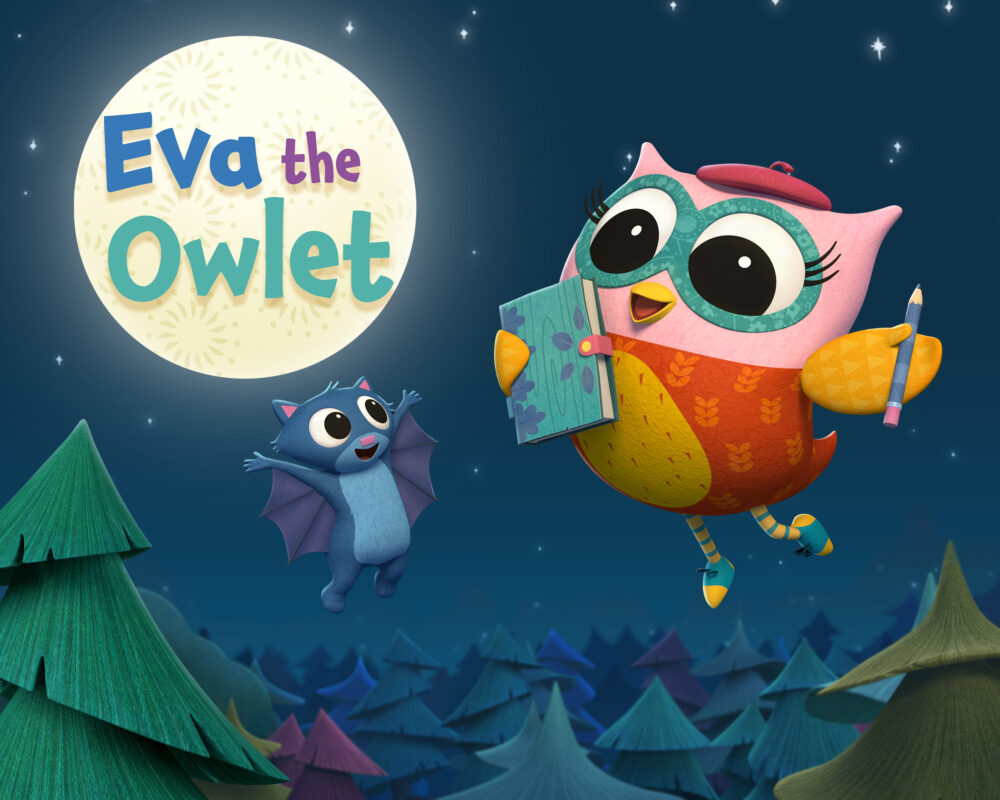 Apple TV+ is available on the Apple TV app in over 100 countries and regions, on over 1 billion screens, including iOS devices, smart TVs, OTT devices, gaming consoles and at tv.apple.com.