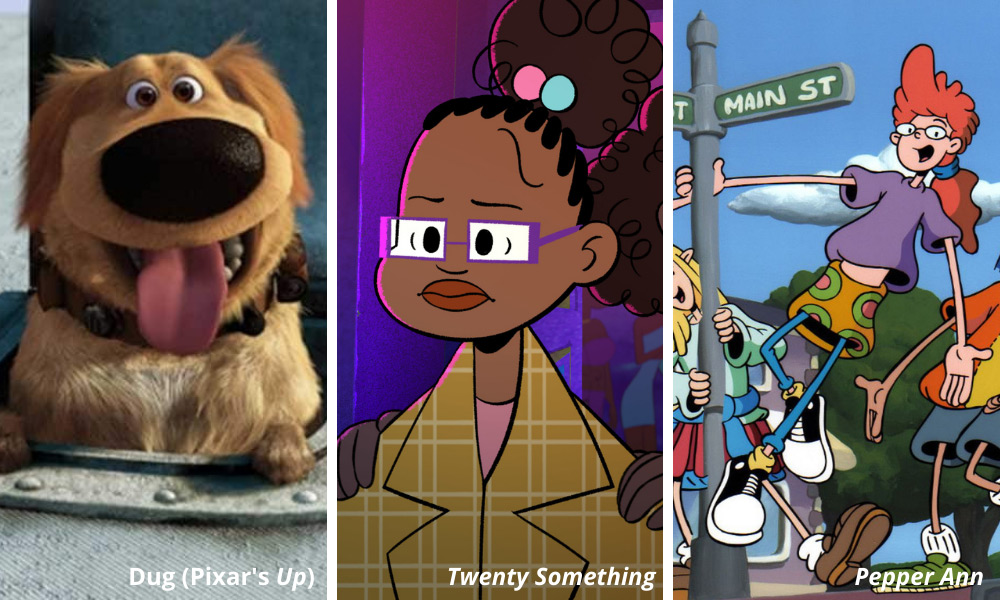 Summer is winding down, but streaming selections on Disney+ continue to heat up for animation fans. Through September, subscribers will have access to fresh originals starring beloved characters, a brand-new SparkShorts entry and library titles including turn-of-the-millennium fan-favorite Pepper Ann. Here’s the schedule: