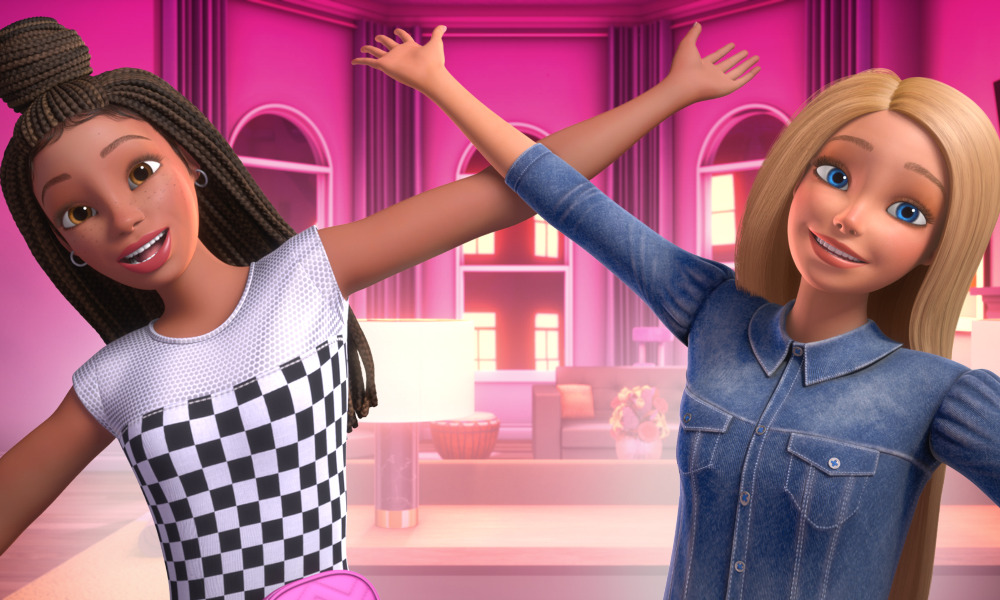 Building upon the success of last year’s animated movie musical event Barbie: Big City, Big Dreams, Netflix is launching the new Mattel animated series Barbie: It Takes Two this week. The first installment of 13 episodes will debut Friday, April 8, with additional bites of the Big Apple due in the fall.

Barbie’s first full-length series since Dreamhouse Adventures follows best friends Barbie “Malibu” Roberts and Barbie “Brooklyn” Roberts as they strive for musical stardom at the prestigious Handler School of Performing Arts in New York City. Caught up in the hustle and bustle of the city that never sleeps, Malibu and Brooklyn soon find that they’ll need to lean on each other, friends old and new, as well as their families if they’re ever going to make their dreams become a reality. Watch as the pair heads to school, record a music demo and embark on new adventures — including camping!

As Brooklyn and Malibu showcase the franchise’s core purpose of self discovery, Barbie: It Takes Two explores themes including the value of friendship, self-worth, the sisterhood and family, and the importance of balancing working hard and having fun.

“We look forward to broadening the scope of Barbie content with our return to the series format. What lies ahead for both Malibu and Brooklyn reinvigorates the brand with a whole new perspective that heightens the sense of adventure, fun and friendships,” said Frederic Soulie, SVP and General Manager, Mattel Television.

Christopher Keenan, SVP Global Content & Executive Producer, commented, “Barbie has been inspiring, empowering, and entertaining kids for decades. With our Barbie content spanning across TV, movies, YouTube and more, we’ve steadily been expanding the Barbie universe that now contains not one but two shining stars, both by the name of Barbie Roberts! With all new music and more exciting adventures, the series follows the girls’ hilarious and empowering adventures in friendship, sisterhood and family, all while discovering their limitless potential.”

Barbie: It Takes Two is directed by Scott Pleydell-Pearce, with Marsha Griffin as creative producer, Diane A. Crea as senior producer and Kendall Michele Haney as story editor. Exec producers are Soulie and Keenan (Barbie & Chelsea: The Lost Birthday; Barbie: Big City, Big Dreams; He-Man and the Masters of the Universe). The new series is animated by Mainframe Studios (a division of WOW! Unlimited Media) and featured original songs by Matthew Tishler & Andrew Underberg. 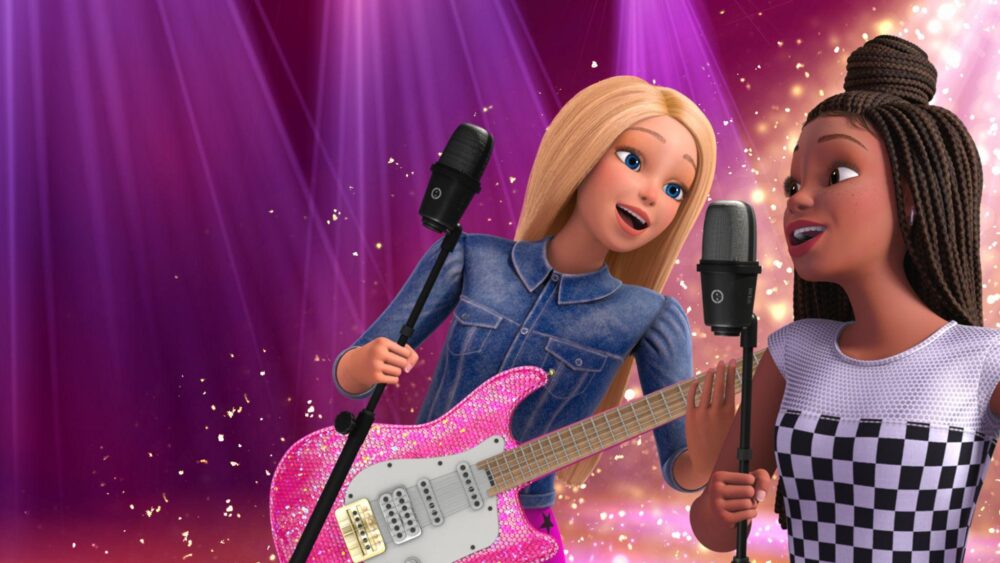 Of course, fans can expand their experience with a new line of Mattel dolls and playsets inspired by the series and digital OST Barbie: It Takes Two Soundtrack, available to stream and download on April 8. You can also catch up with Brooklyn in the Barbie Dreamhouse Adventures game’s new Easter Dreamhouse update, featuring an egg hunt, spring decor and new friends from It Takes Two (available on the App Store or Google Play). For even more Barbie, visit the official YouTube channel for exclusive content, featurettes, music videos and more in the web-exclusive Barbie Vlogger series.

“Barbie: It Takes Two showcases Mattel’s commitment to engaging storytelling that reflects the world around us by expanding our Barbie content to represent our audiences, both kids and parents, across the globe,” added Soulie. “Whether we are developing an episodic series, television movie or vlog, we make sure every piece of Barbie content ladders up to the brand purpose of inspiring the limitless potential in all children.” 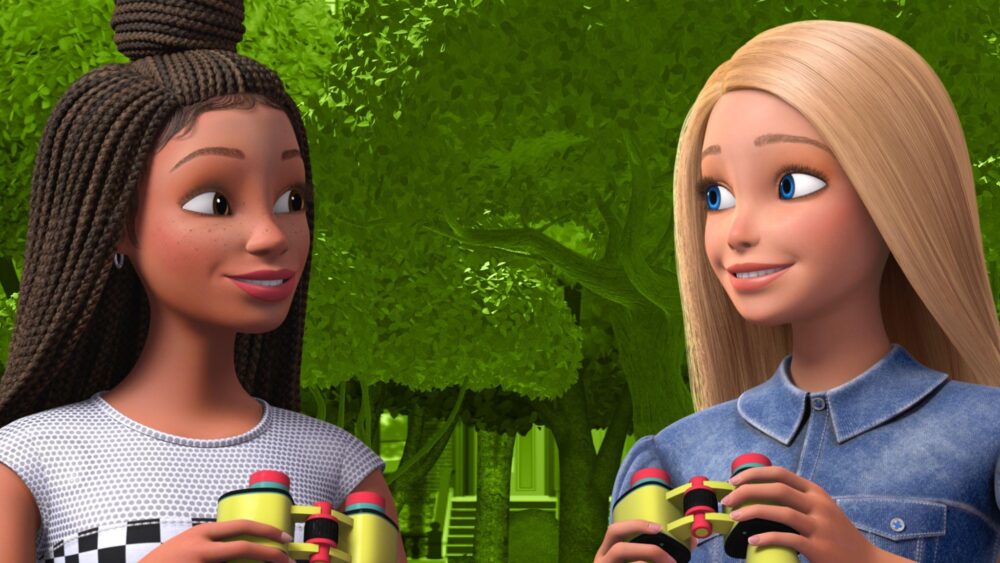