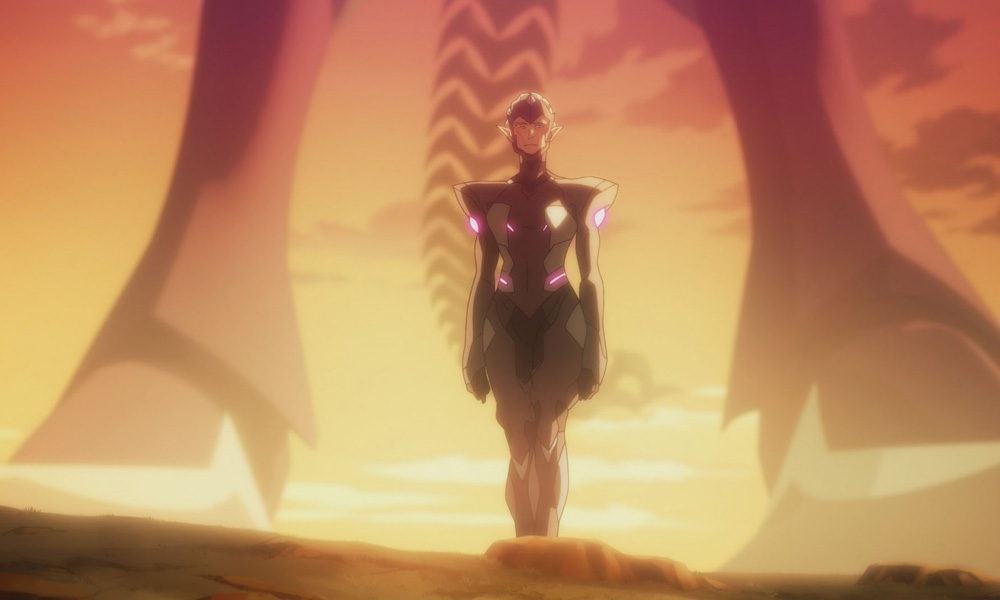 The Manhattan Center’s Hammerstein Ballroom was packed Friday with fans eager to get a glimpse at the upcoming final season of Voltron Legendary Defender, presented by DreamWorks Animation Television as part of the New York Comic Con pop culture extravaganza. The studio also revealed that the full Season 8 will be premiering on December 14, exclusively on Netflix.

Montgomery and Dos Santos shared that they created a special scratch ADR reel that featured several crew member voices in place of the actual voice actors — actor Steven Yeun even requested one of the unofficial line reads to use as his ringtone. And Dos Santos recalled that Taylor-Klaus wore a Batman onesie to her initial audition! The EPs also revealed that (some of) their favorite guest stars on Voltron were Vince Offer (the Shamwow guy), Weird Al Yankovic and Paul Reubens.

For her part, Taylor-Klaus told the audience that her favorite moment of the series to be the pivotal scene in season one where her character Pidge finally revealed herself to be a girl (an update from the original portrayal in the 1984 series). When talking about how the character had impacted her life, she said, “I’m not quite the Pidge I want to be but I’m confident I’ll get there.”

S8 Synopsis: After saving the Earth, the Paladins embark to prevent Honerva from setting into motion her deadliest plan yet. It’s a race against the clock as the Voltron Coalition gathers from the corners of the galaxy to defend the universe once and for all. 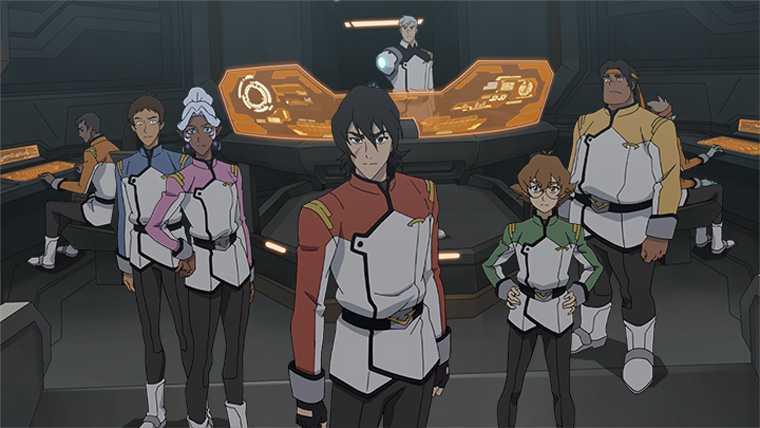