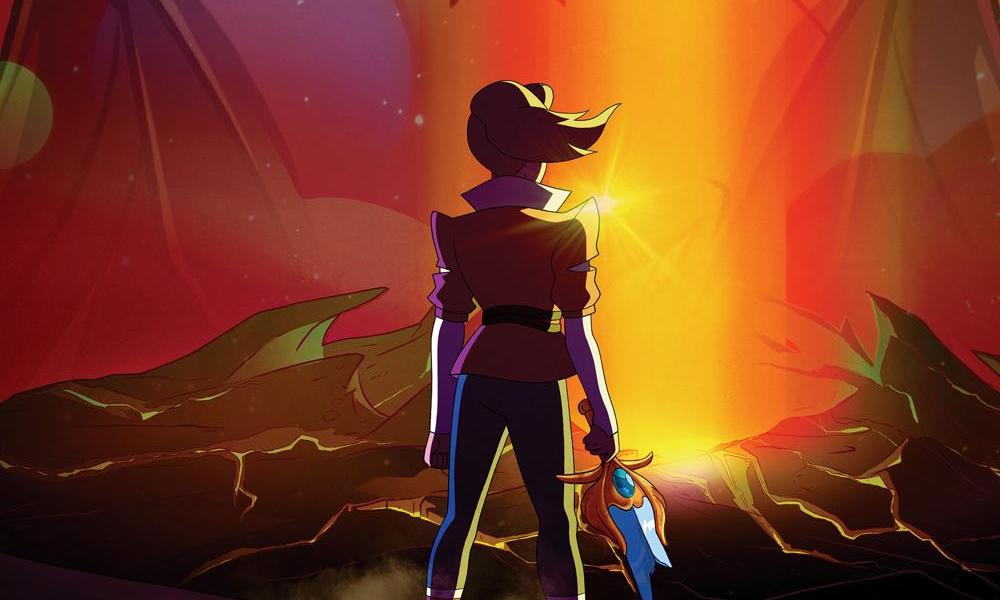 The highly anticipated fifth and final season of DreamWorks Animation’s critically acclaimed and Emmy, Critics’ Choice and GLAAD Media Award-nominated Netflix original series She-Ra and the Princesses of Power will premiere on Netflix May 15 — bringing the epic battle for Etheria to a powerful conclusion.

In S5, the ruthless Horde Prime has arrived and without the Sword of Protection and She-Ra, the Rebellion are facing their toughest challenge yet. Unexpected adversaries are confronted and relationships are tested, broken and changed forever. Will Adora and the Princesses of Power be able to save their planet? Or will the universe succumb to the evil might of Horde Prime before love can conquer hate?

Led by executive producer Noelle Stevenson (Eisner Award-winning and New York Times bestselling writer and cartoonist), She-Ra and the Princesses of Power has put women unabashedly at the forefront on and off screen, with empowered characters brought to life by a diverse voice cast, an all-female writers room and a majority female crew. Stevenson and her team have created emotionally complex and diverse heroes depicted through race, gender, body type and sexuality, that have expanded what sci-fi-fantasy can be and who can see themselves represented. 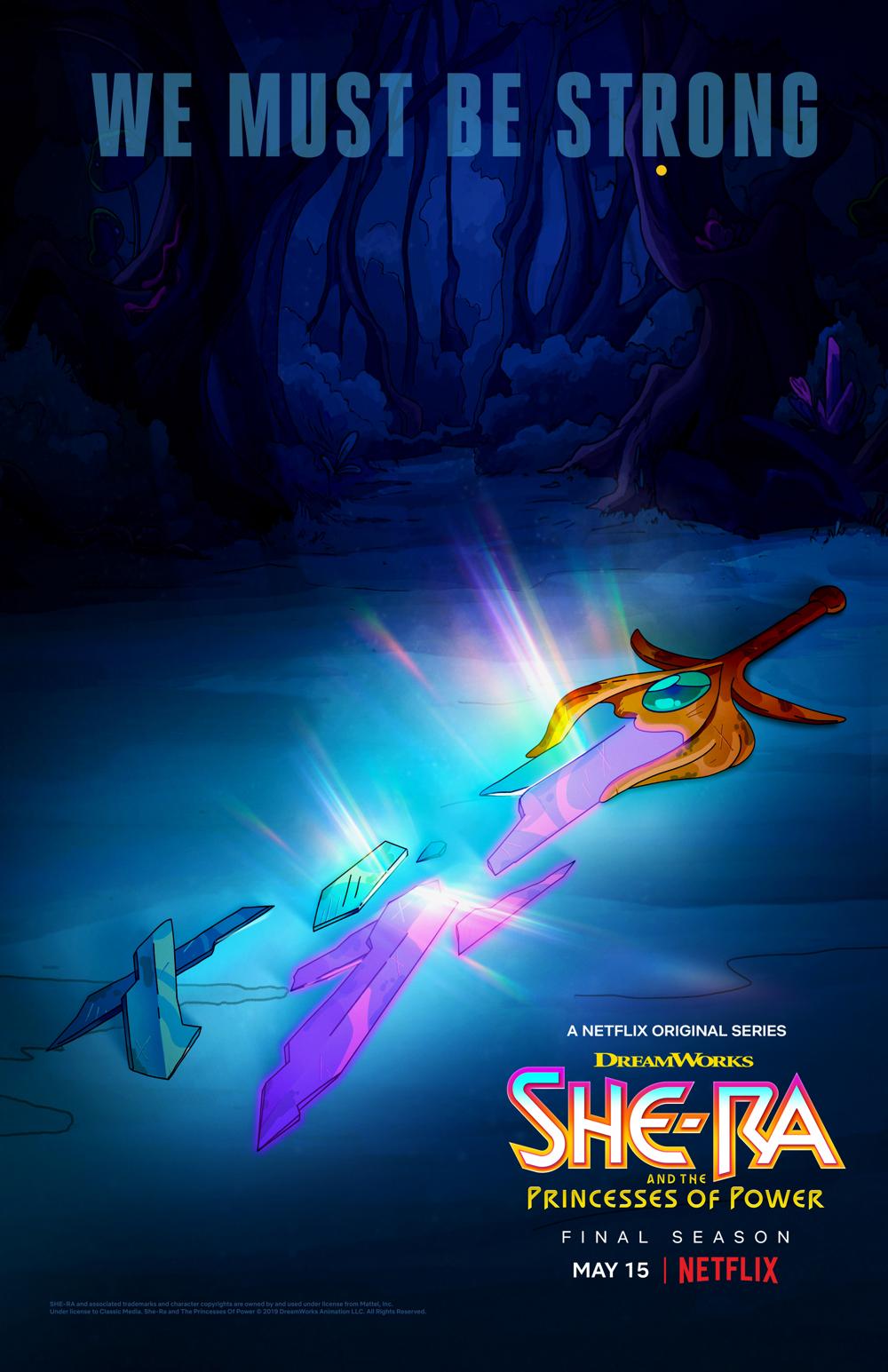 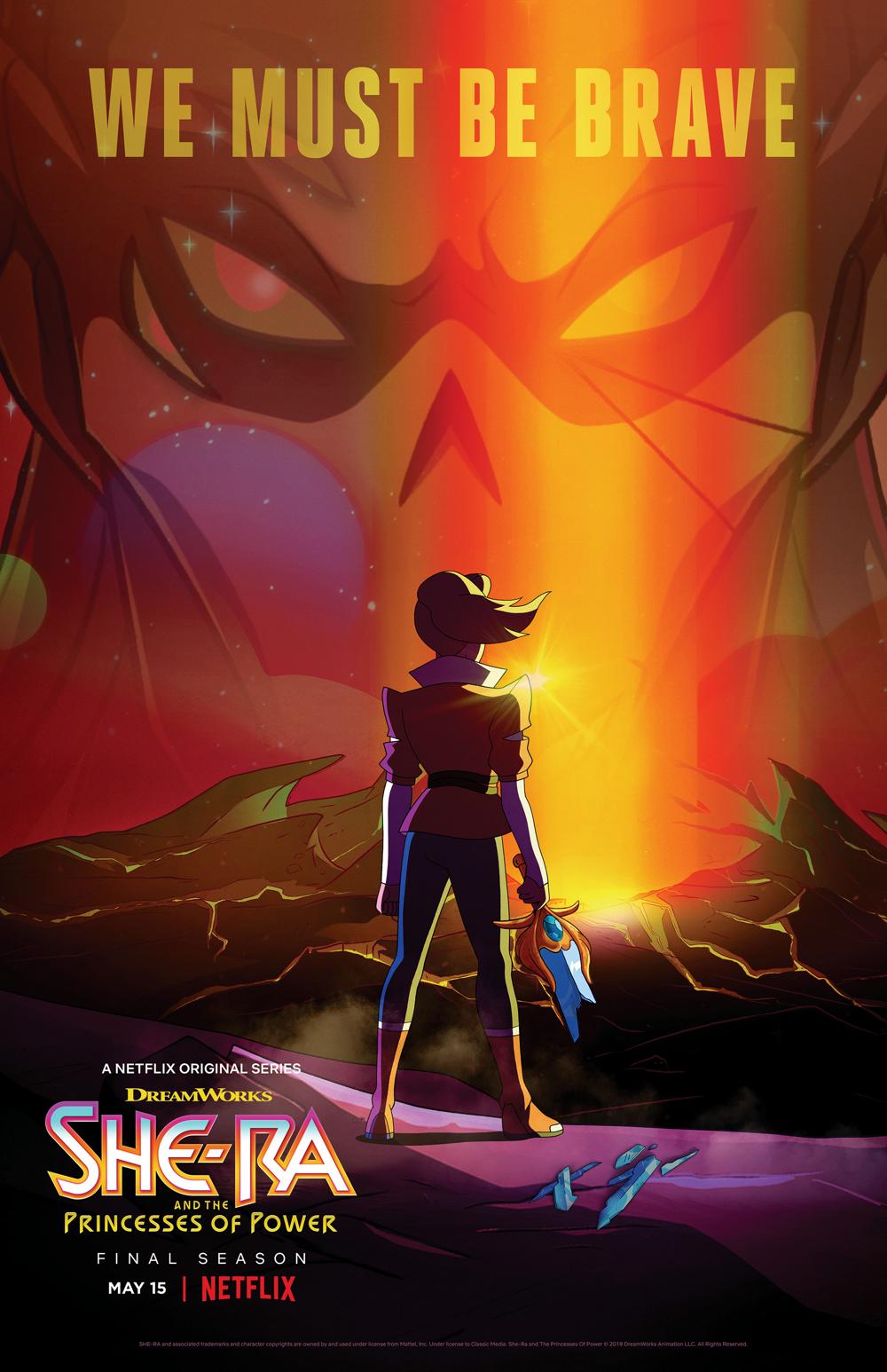