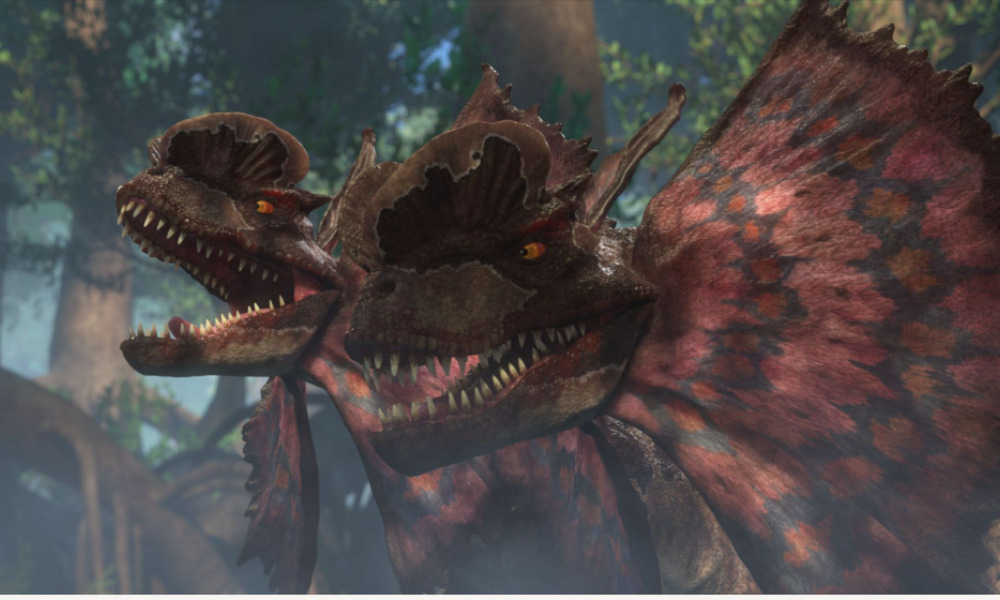 And the dinos keep on chomping! DreamWorks Animation has released the full trailer for the Annie Award-winning  Netflix series Jurassic World: Camp Cretaceous. The show, which returns for a final season on July 21 has returning guest stars including Kirby Howell-Baptiste, Haley Joel Osment, Glen Powell and Jameela Jamil.

“At this final chapter in the story, our campers are at a crossroads,” says exec producer Scott Kreamer. “On the one hand, they have never been closer to getting home, but on the other, they have never been in more danger of never seeing their families again. There is no clear path forward. They must simultaneously battle to survive the dinosaurs, as well as those that threaten these same creatures’ existence.” Check out the fifth season trailer below!

The official logline for the new season reads: “The arrival of Kenji’s father, Mr. Kon, renews hope of a rescue for the campers. But as the nefarious plans of Mantah Corp. come into focus and one of the Camp Fam turns on their own, the others must band together if they want to save the dinosaurs and ever make it home.”

Inspired by the Jurassic World franchise, Jurassic World: Camp Cretaceous follows six teenagers chosen for a once-in-a-lifetime experience at Camp Cretaceous, a new adventure camp on the opposite side of Isla Nublar, who must work together to survive when dinosaurs wreak havoc across the island. From DreamWorks Animation, Universal Pictures and Amblin Entertainment, the series is executive produced by Steven Spielberg, Colin Trevorrow, and Frank Marshall, alongside executive producers and showrunners Scott Kreamer and Aaron Hammersley.  The show first premiered on Netflix in September 2020. The first four seasons included 37 episodes altogether.

The fifth and final season of Jurassic Park: Camp Cretaceous debuts on Netflix on July 21. 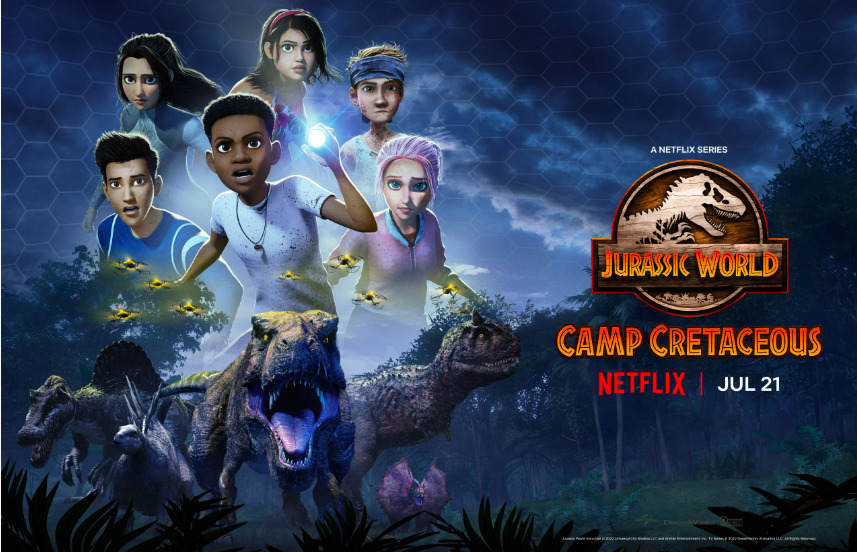 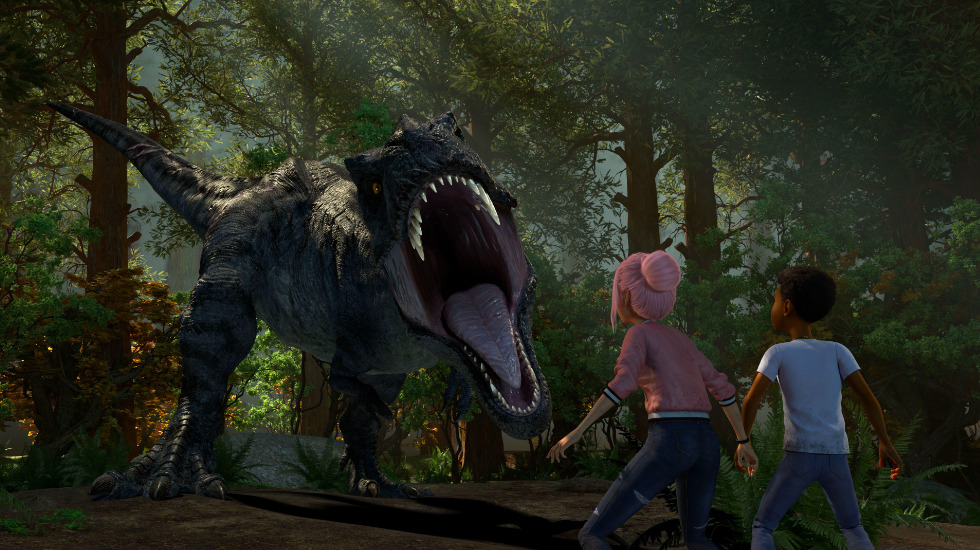 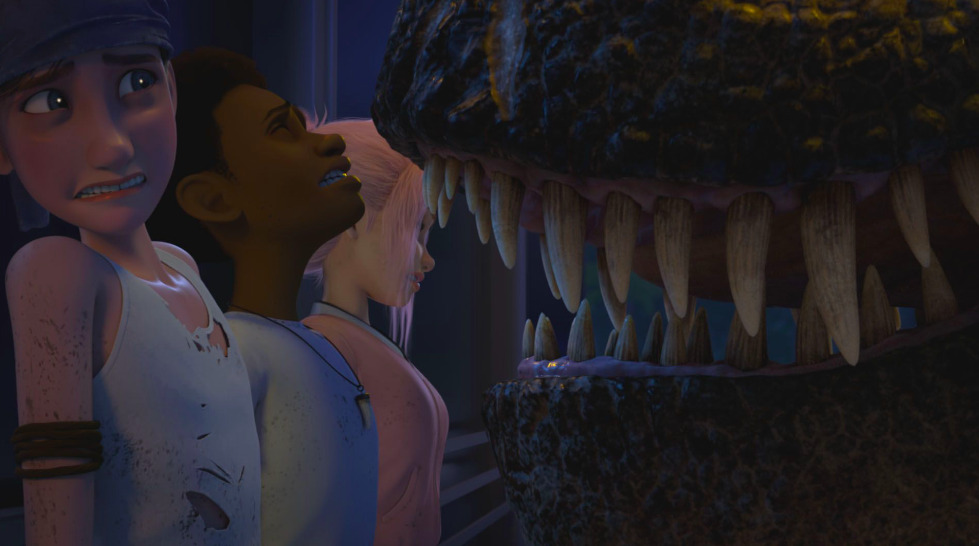 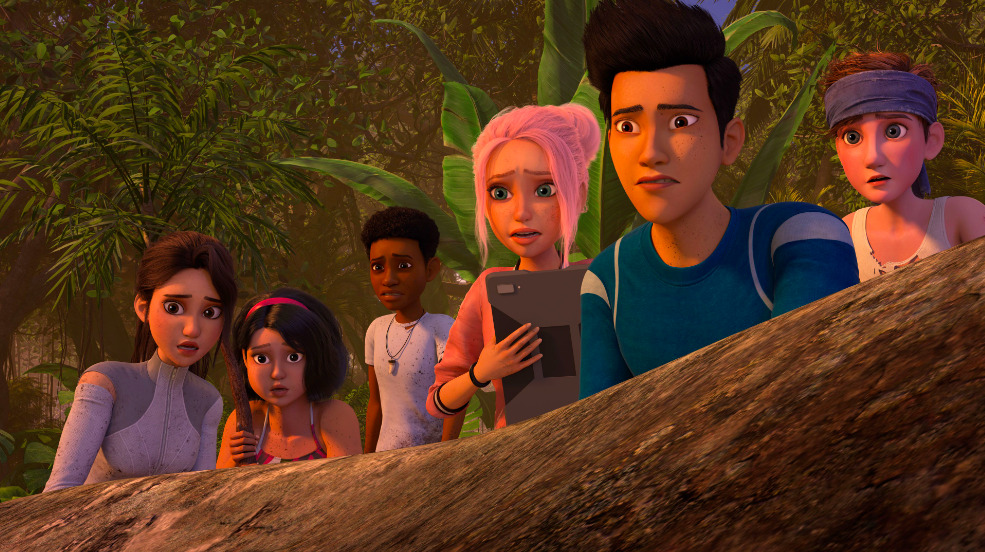 ‘Oddballs,’ a New Comedy by YouTube Creator James Rallison, Bounces to Netflix
Exclusive: ‘Marcel the Shell with Shoes On’ Shines in His Feature-Length Movie