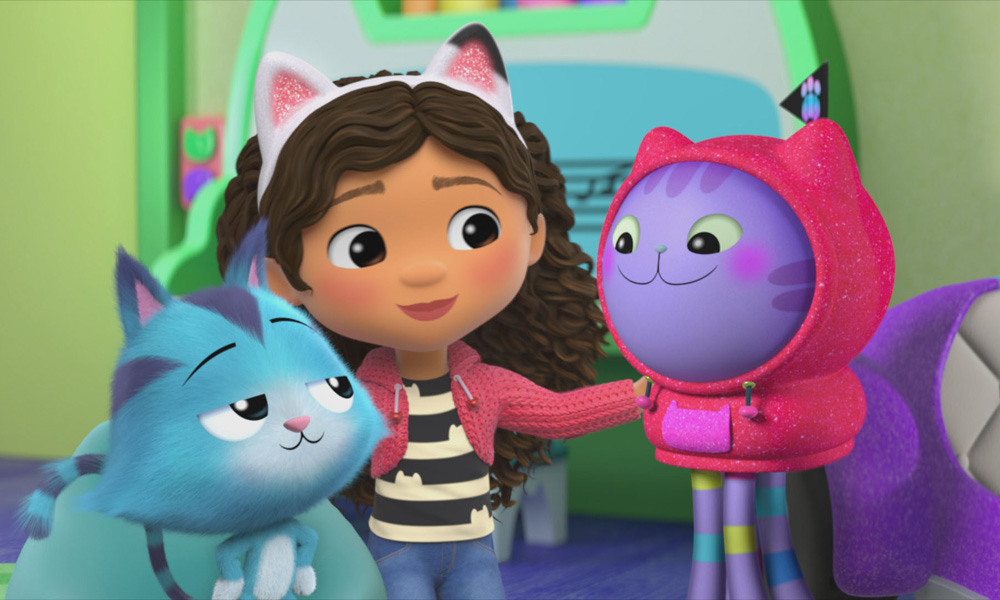 The series invites viewers into a magical world where creativity and imagination is inspired through cat-tastic adventures inside the dollhouse. Every episode is filled with fun DIY crafts, science experiments, recipes and original music. Any adventure is possible when we play in Gabby’s Dollhouse! 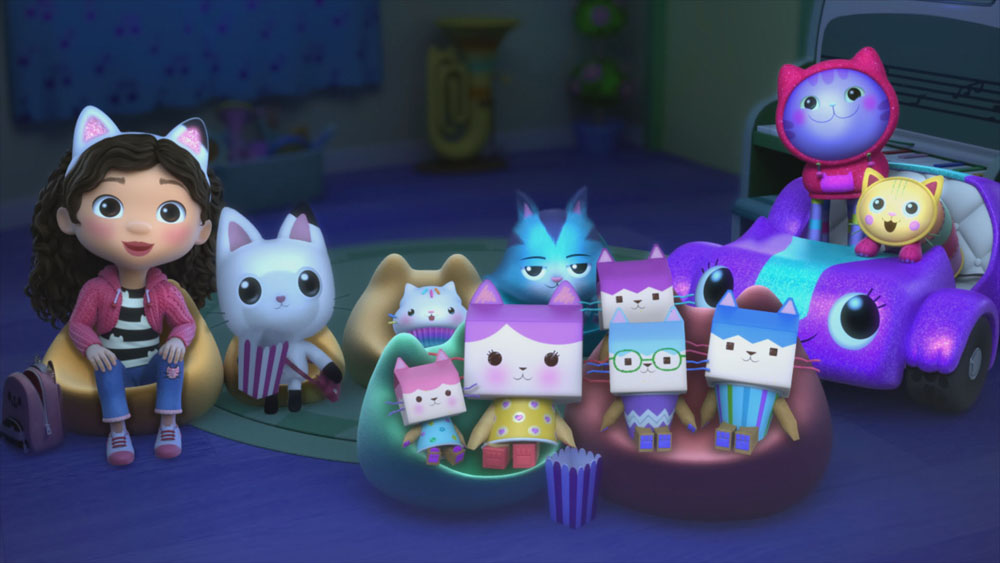 At the heart of Gabby’s Dollhouse lie important messages that instill a growth mindset. Gabby’s adventures celebrate making mistakes and finding creative ways to learn from them. Some of Gabby’s kitty friends may not be as flexible when their adventures become challenging, but Gabby is never afraid to, in her words, “fail fantastically” and make something beautiful out of a tough situation. Her positive attitude and resilience helps everyone see the best in any situation. 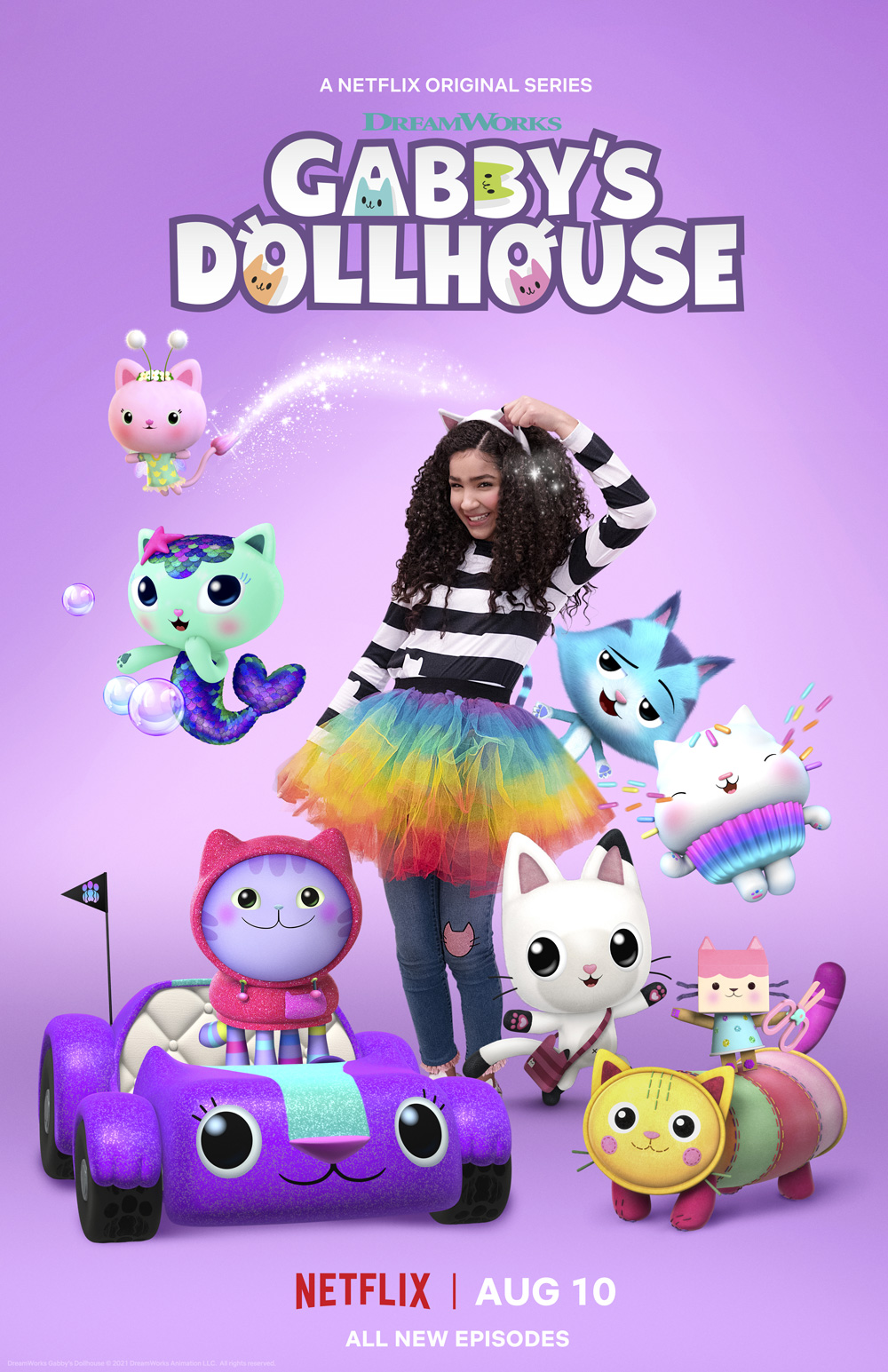