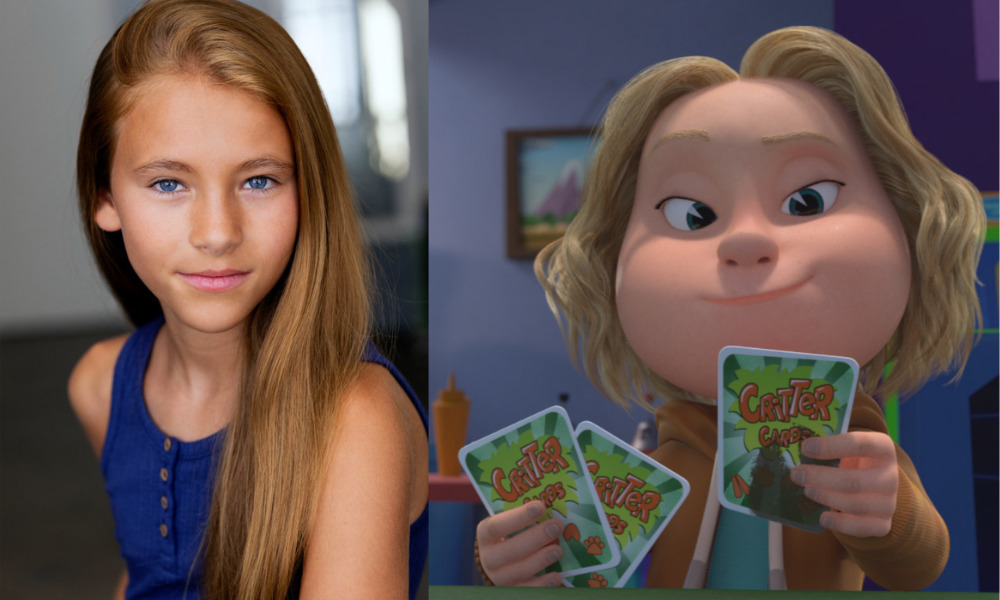 Shaylee Mansfield guest stars in a sign-over performance as "Shaylee" in Madagascar: A Little Wild

DreamWorks Animation announced today that deaf actress Shaylee Mansfield is featured in the sixth season of Madagascar: A Little Wild in a “sign over” performance, one of the first in a kids’ animated series. The character is named and modeled after Mansfield and was animated by using a video reference of her performing for animators to model from, building upon the previous five seasons featuring ASL and deaf characters.

Check out the featurette below highlighting the process used by Mansfield alongside Delbert Whetter, Jevon Whetter and Justin Maurer, who serve as ASL consultants on the series. The video also features showrunner/exec producer Johanna Stein and supervising director TJ Sullivan.

Mansfield began her career as a deaf YouTuber with the goal of inspiring families and children worldwide to learn ASL. As an actress, she works to show authenticity to the deaf community and expand awareness for ASL through her performances.

Season six of Madagascar: A Little Wild (six episodes) is currently streaming on Hulu and Peacock(watch the trailer here). 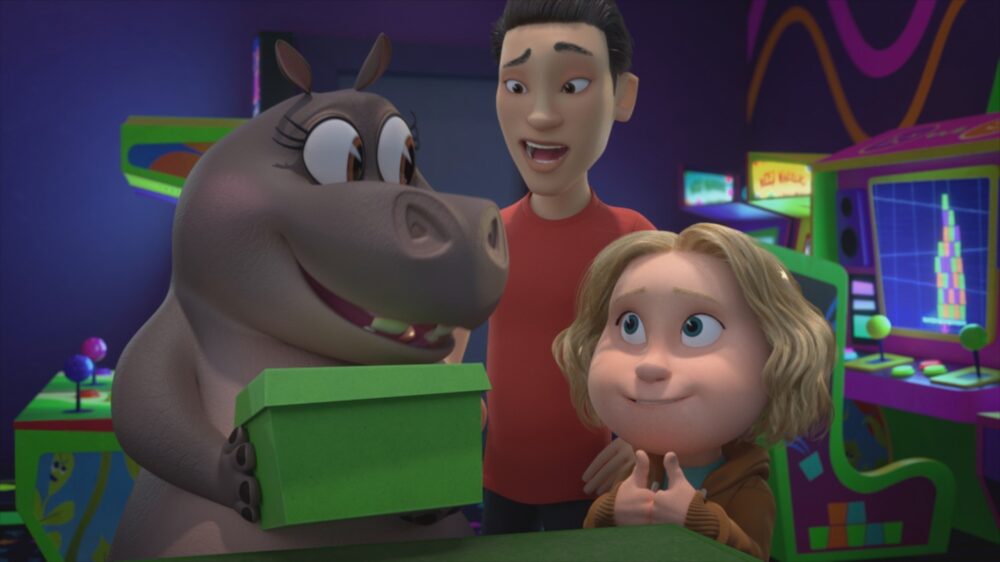 Based on the $2.2 billion film franchise, Madagascar: A Little Wild captures the winning personalities of the Zoo Crew — Alex the Lion, Marty the Zebra, Melman the Giraffe and Gloria the Hippo — reimagined as kids residing in their rescue habitat at the Central Park Zoo. Their adventures inside and outside the zoo’s walls are filled with original music and danceworthy songs. They might be small, but like everybody who lands in New York City, these little guys have big dreams. 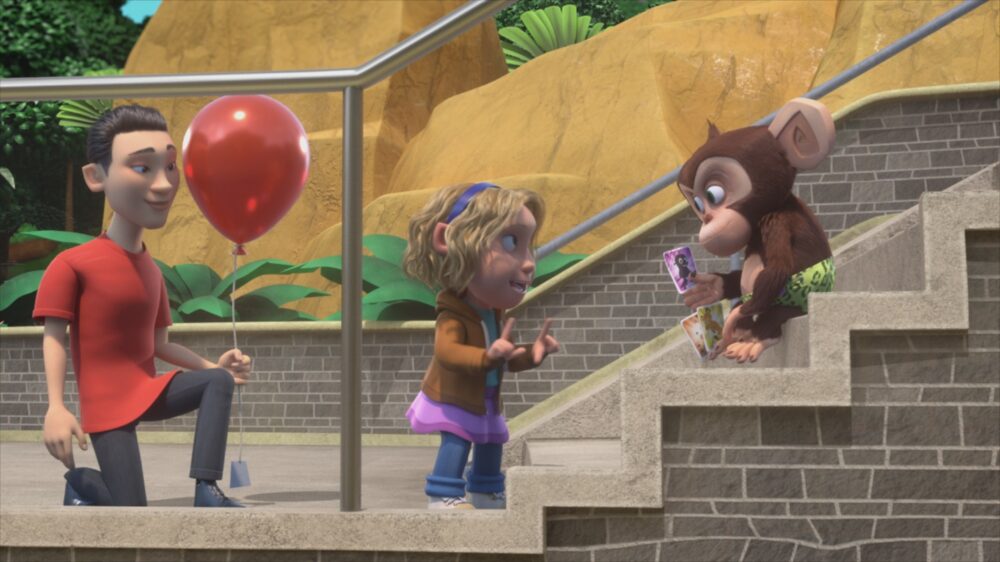