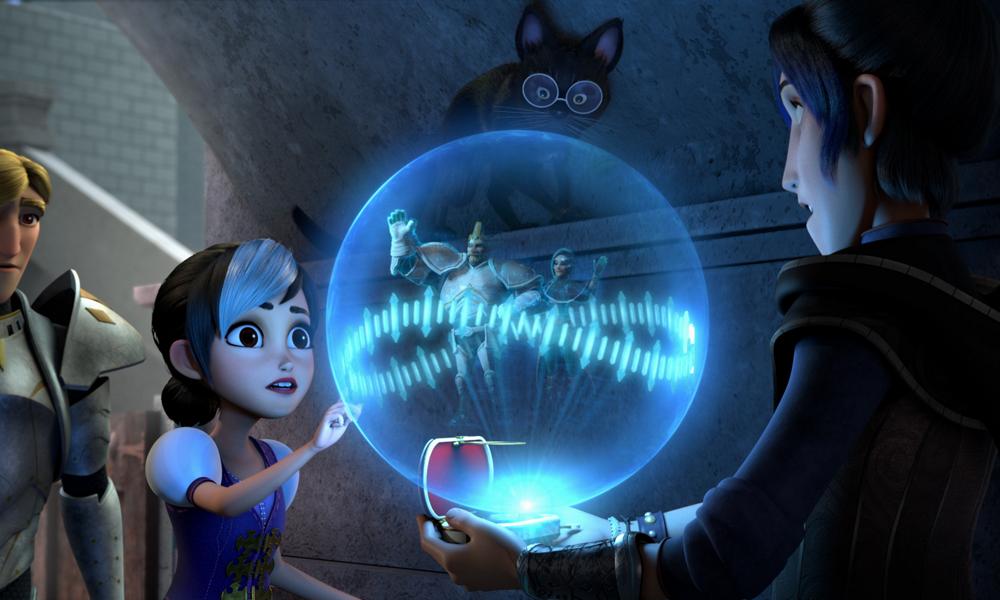 Following Trollhunters and the second series 3Below, Wizards brings together Tales of Arcadia‘s three disparate worlds of trolls, aliens and wizards. In the final installment, wizard-in-training Douxie (O’Donoghue) and the heroes of Arcadia embark on a time-bending adventure to medieval Camelot that leads to an apocalyptic battle for the control of magic that will determine the fate of these supernatural worlds that have now converged.

Read all about Wizards in the August Comic-Con issue of Animation Magazine, available to download for free at our virtual booth #1532.