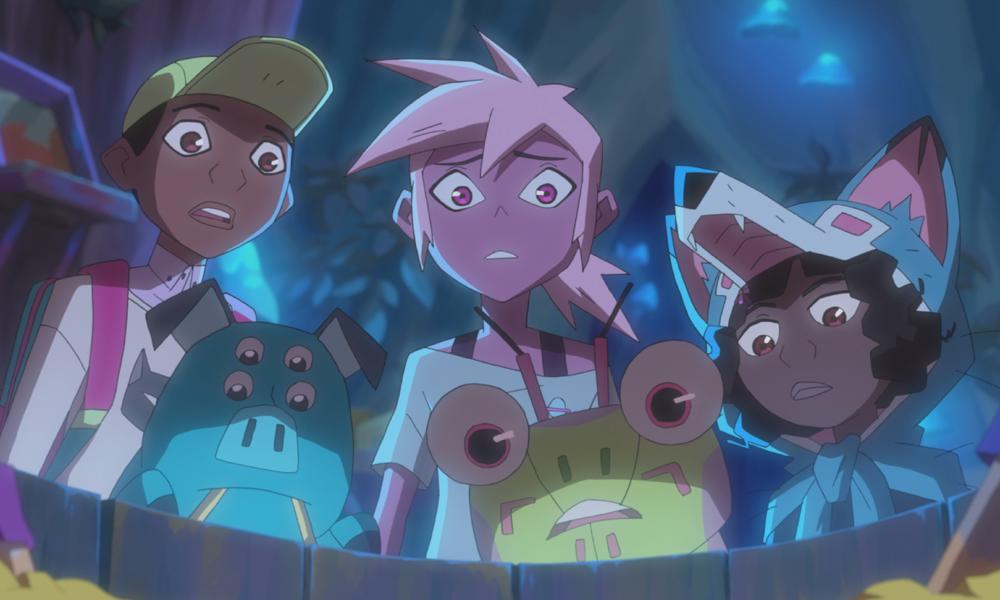 The wild, otherworldly adventures of Netflix original series Kipo and the Age of Wonderbeasts returns with 10 all-new episodes on June 12. To give a taste of some of the craziness in store, DreamWorks Animation has released an exciting trailer for the second season of the whimsical, post-apocalyptic series.

The trailer provides a glimpse into the high-stakes adventure and thrills that await in season 2 as Kipo (voiced by Karen Fukuhara) embarks on a mission to find Scarlemagne and free her people from his mind control.

Following the season one finale, all is not well on the surface. With the burrow people under Scarlemagne’s mind control and her father his prisoner, Kipo must quickly learn to master her newly-discovered mute abilities in order to save them. As she and her friends split up on a dangerous rescue mission, Kipo’s journey of self discovery unearths mysteries of the past that change everything she thought she knew.

The voice cast features Karen Fukuhara (She-Ra and the Princesses of Power) as the enthusiastic and curious “Kipo;” Sydney Mikayla (General Hospital) as “Wolf,” a weapon-wielding survivor who knows the ins and outs of the surface; Coy Stewart (The Blacklist) as the happy-go-lucky “Benson;” Deon Cole (black-ish) as “Dave,” a talking insect who has the jarring ability to suddenly age a full life cycle without warning; and Dee Bradley Baker (Star Wars: The Clone Wars) as the adorable mutant pig “Mandu”. 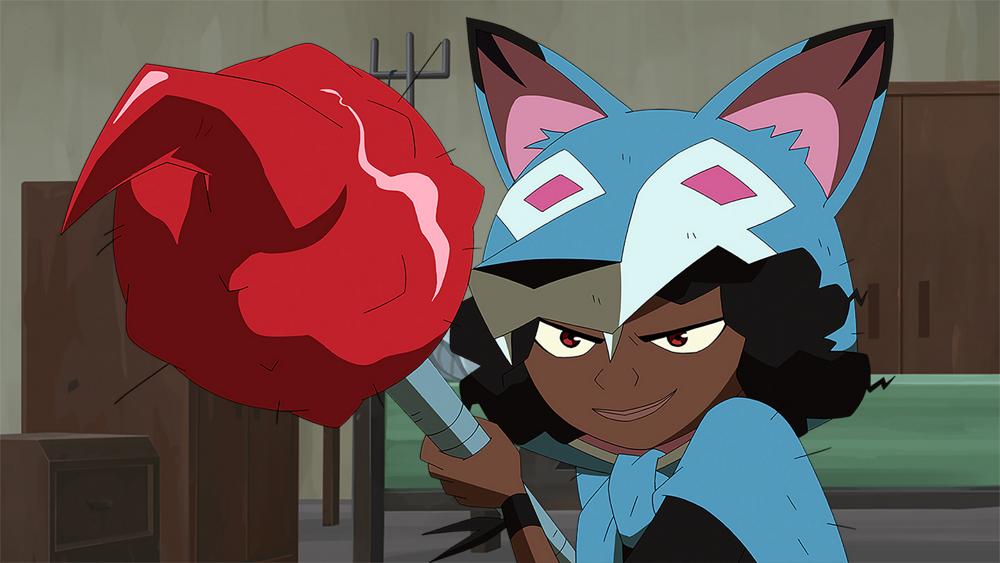 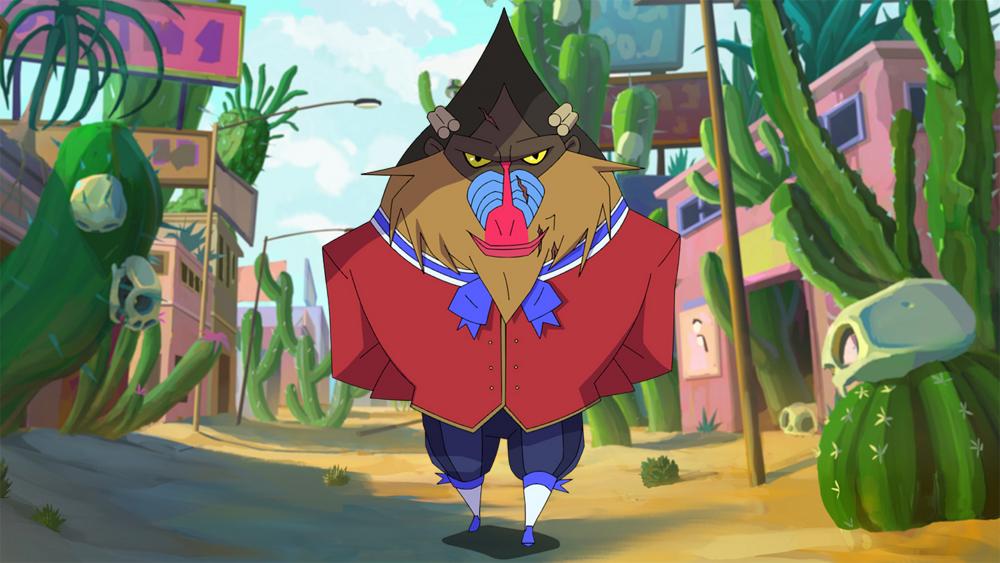 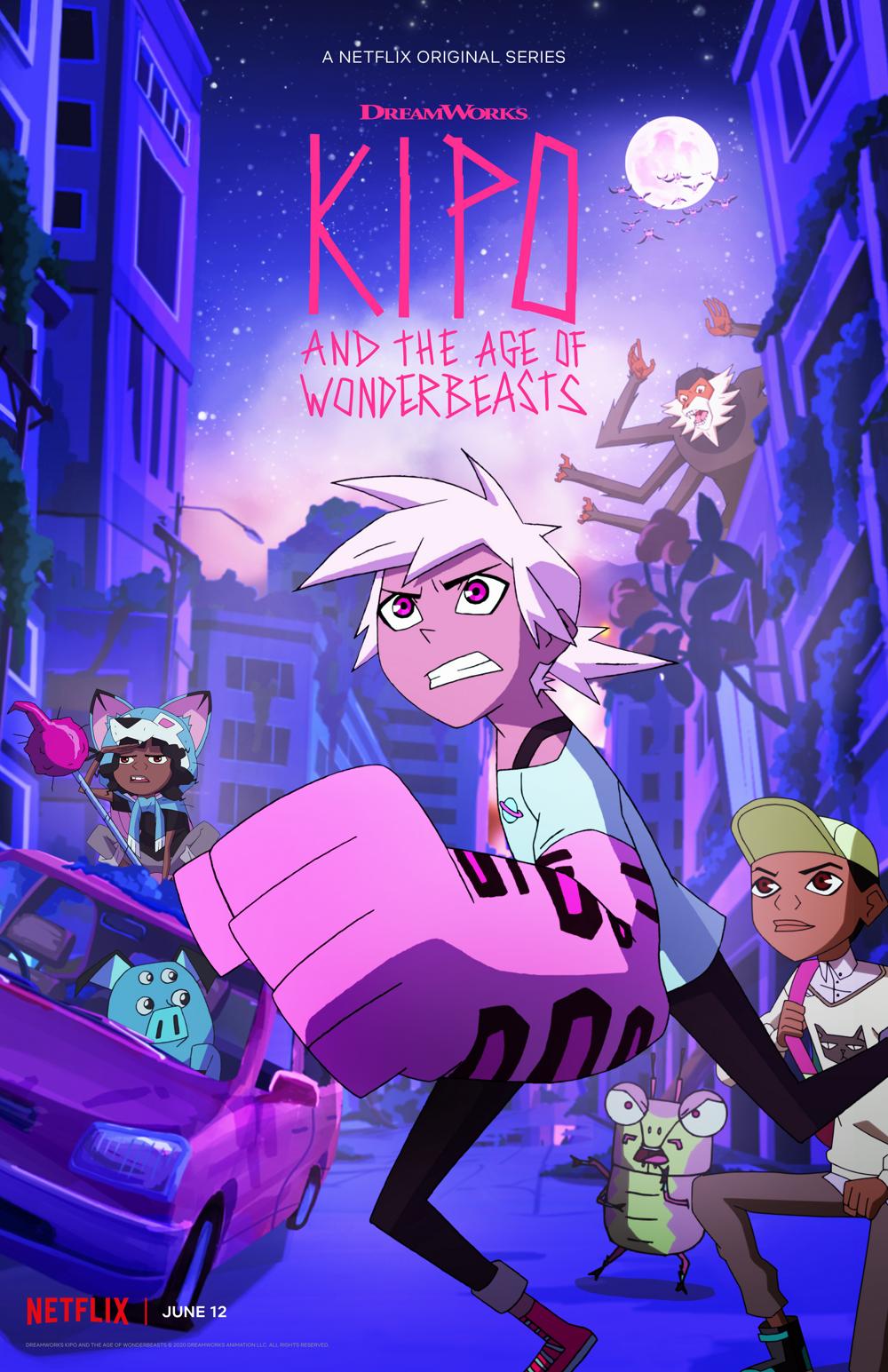