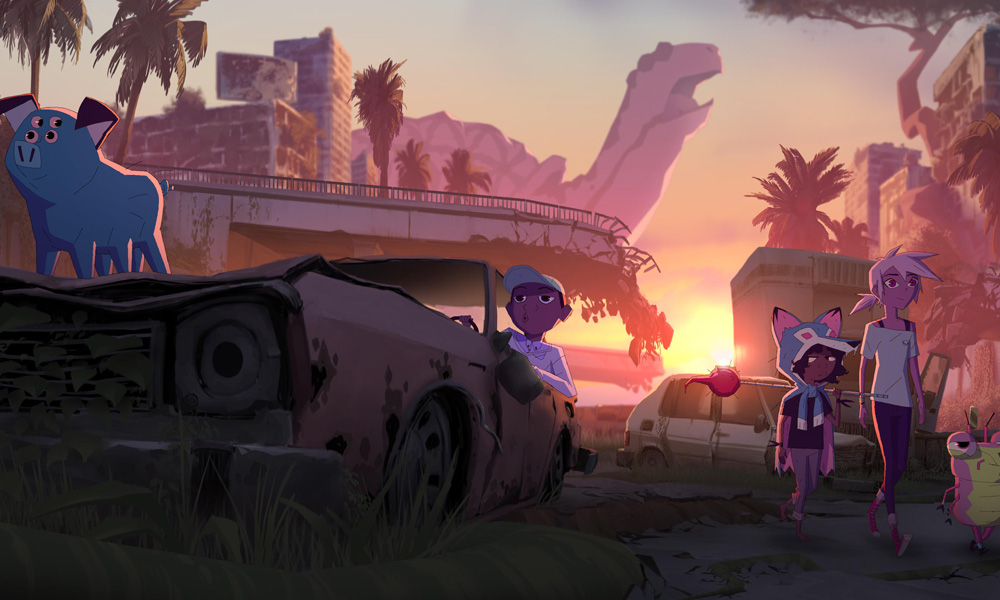 DreamWorks Animation has announced the cast of its Netflix original series Kipo and the Age of Wonderbeasts, a visually striking coming-of-age tale from creator and executive producer Radford Sechrist (story artist, Penguins of Madagascar, How to Train Your Dragon 2; head of story, Wish Dragon) slated to debut on Netflix January 14.

After spending her entire life living in an underground burrow, a young girl named Kipo is thrust into an adventure on the surface of a fantastical post-apocalyptic Earth. She joins a ragtag group of survivors as they embark on a journey through a vibrant wonderland where everything is trying to kill them is downright adorable.

Kipo and the Age of Wonderbeasts presents a unique animation style alongside an equally fresh sound developed by renowned music supervisor Kier Lehman (Spider-Man: Into the Spider-Verse, Insecure) and composer Daniel Rojas (Downsizing). Distant Cousins, Lushlife, Beth Yen and Dope Saint Jude are just a few of the artists whose tracks appear in the first season, as well as original performances by Fukuhara, Brown, Stevens and GZA. 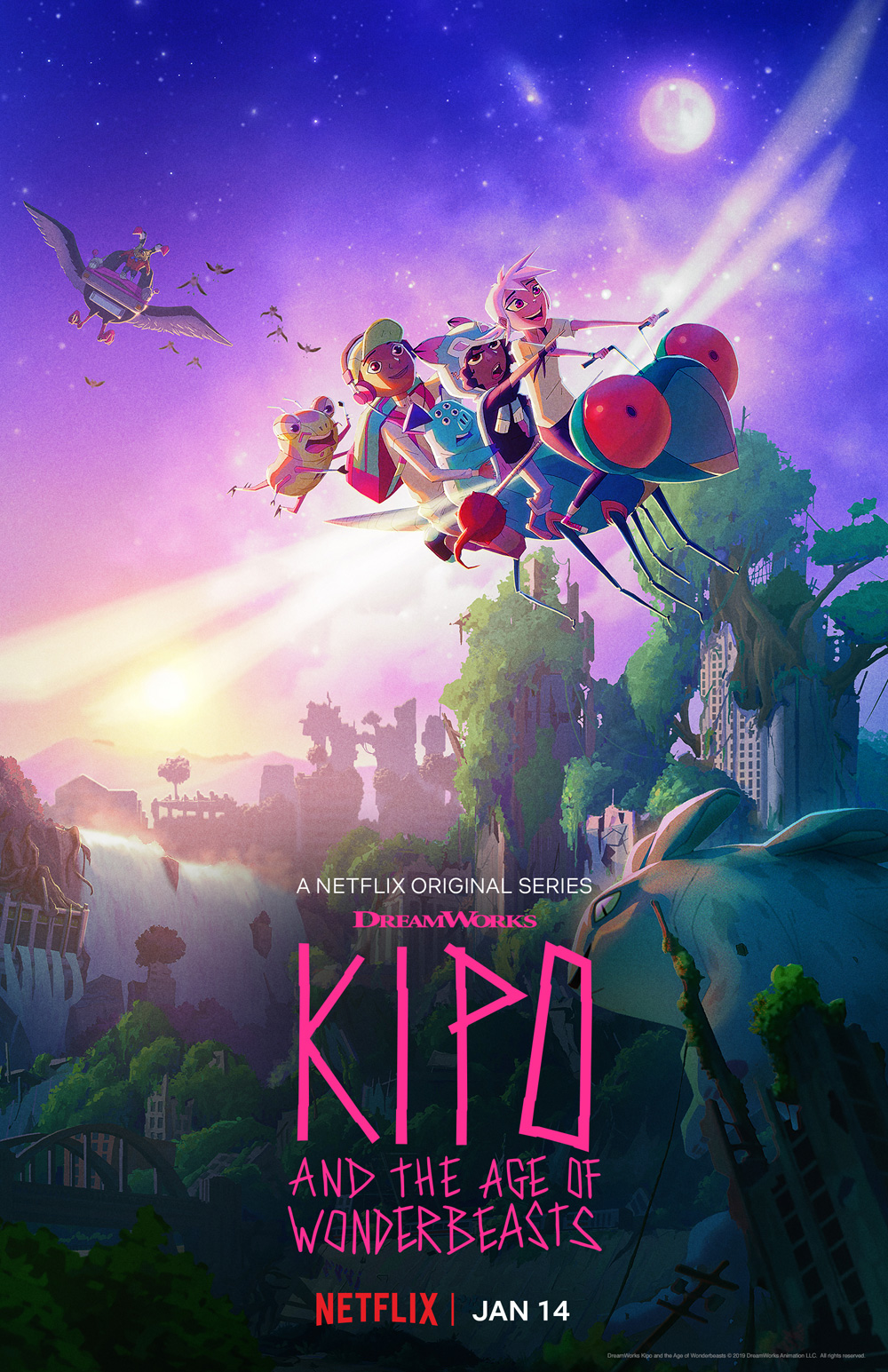