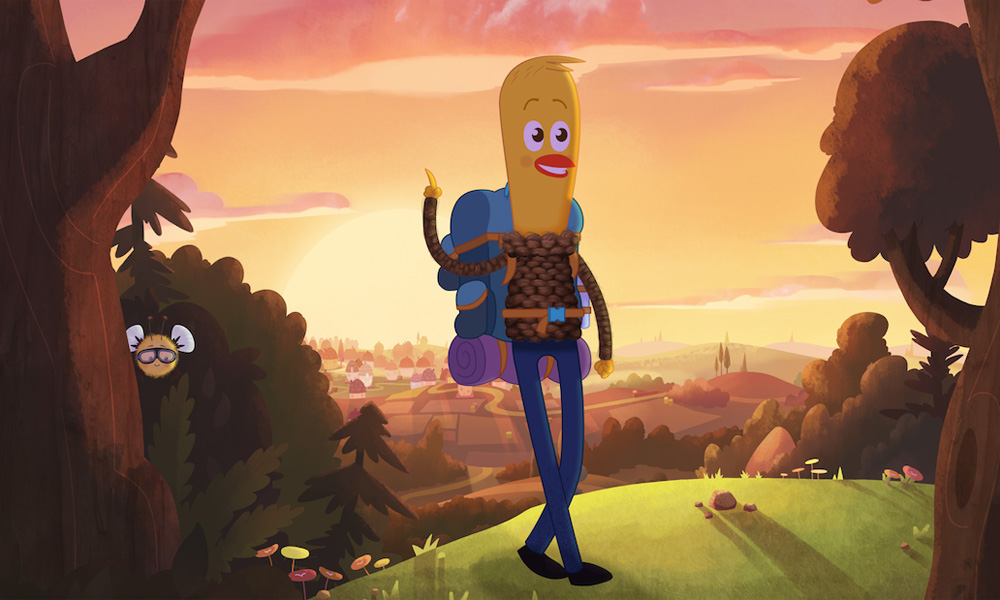 If you’re looking for a fun, animated show for the whole family to watch together, you’ll be smart to check out the first season of DreamWorks’ great-looking Archibald’s Next Big Thing. All 13 episodes of the show debut today on Netflix. The series is created and executive produced by two-time Emmy-winning actor, director and writer Tony Hale (who also voices the lead character). It’s also executive produced by Eric Fogel (Descendants: Wicked World, Celebrity Deathmatch), and was developed for television by Drew Champion (Game Talk Live) and Jacob Moffat (Tiny Tiny Talk Show)..

DreamWorks Archibald’s Next Big Thing follows the adventures of Archibald Strutter, a chicken who ‘yes-ands’ his way through life. Though living in the moment often leads him astray, Archibald always finds his way back home to an egg-shaped house in the center of Crackridge he shares with his three siblings, Sage, Finly, and Loy, and his trusty sidekick, Bea. Archibald’s Next Big Thing is described as a fresh comedy about the importance of being present and celebrating the journey, not just the destination. With each twist and turn, this gangly, happy chicken shows everyone around him how important it is to get out of your comfort zone and see the best in everyone and every situation.

You can check out some fresh, new clips here: 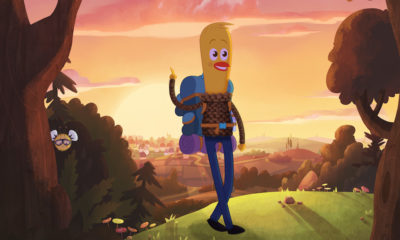 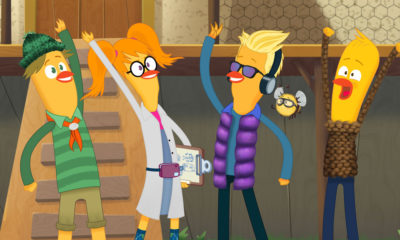 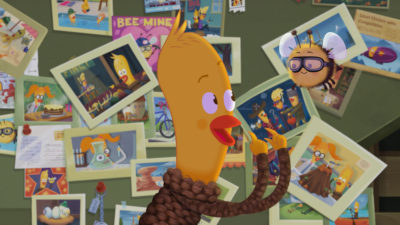 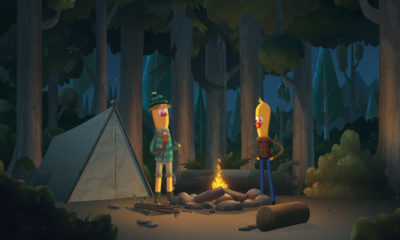 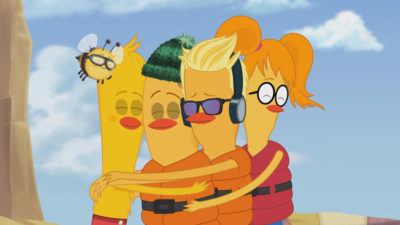 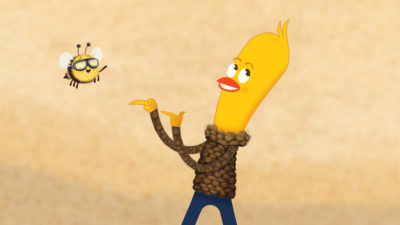 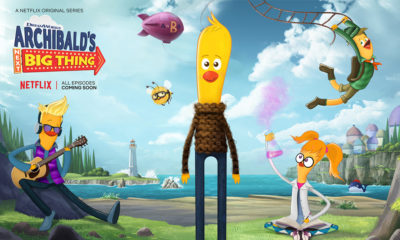