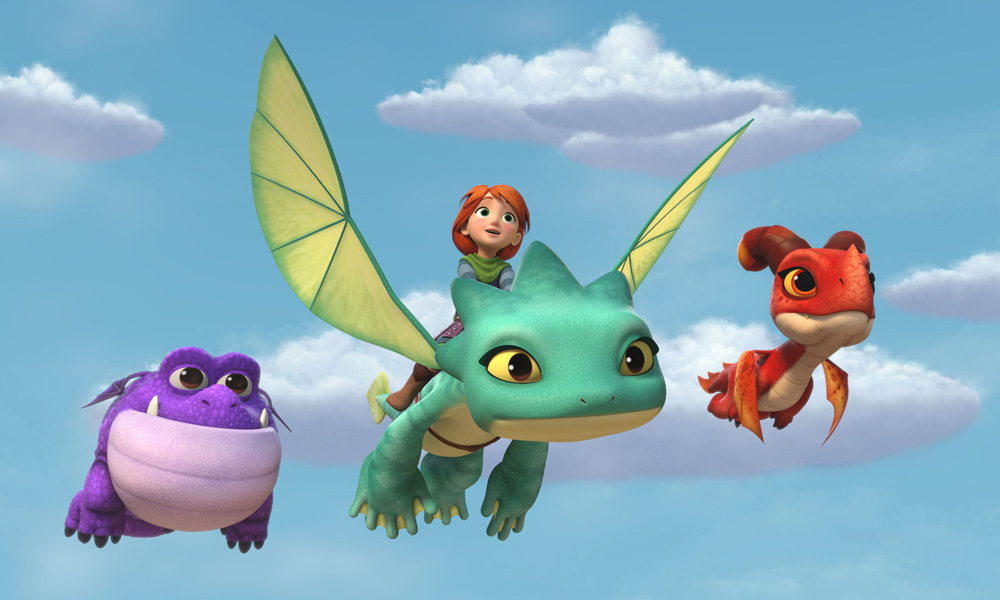 Peacock is expanding its kids programming with the all-new original animated series Dragons Rescue Riders: Heroes of the Sky, streaming November 24. This new Peacock Original joins the platform’s robust kids programming slate, including Archibald’s Next Big Thing Is Here!, Curious George: Cape Ahoy, Trollstopia, Where’s Waldo?, Cleopatra in Space, The Mighty Ones and more. Fans can also look forward to a new episodes of Madagascar: A Little Wild plus a holiday special, and new episodes of Curious George as well as the previously announced movie.

In a faraway corner of the viking and dragon world, DreamWorks Dragons Rescue Riders: Heroes of the Sky is the next chapter following the adventures of viking twins Dak and Leyla, who were rescued and raised by dragons, growing up learning to speak their language. Along with young dragons Winger, Summer, Cutter and Burple, they defend and protect other dragons on exciting adventures around their home of Huttsgalor. 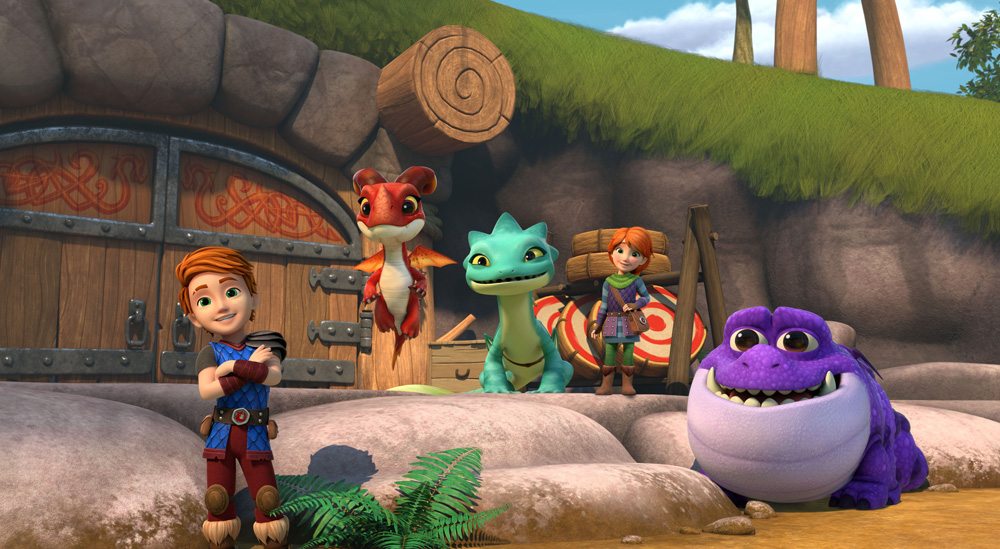 The new DreamWorks Animation special Madagascar: A Little Wild – Holiday Goose Chase premieres Friday, November 26: It’s holiday time in New York, and Melman is determined to add another sticker to his yearly “Nice” list! When he meets Hank, a goose who has been separated from his family, Melman, Alex, Marty and Gloria embark on a wild goose chase around the city to reunite Hank with his merry flock.

In the new season of DreamWorks Madagascar: A Little Wild, Alex, Marty, Melman and Gloria are back in the New York City swing with adventures in and out of “A Little Wild” rescue habitat. Alex deals with some major jealousy issues when Ant’ney goes viral, Marty gets himself locked inside the public library, the gang helps Melman make it through his first-ever night away from the habitat, and Gloria struggles to cope with saying goodbye when Lala decides she’s ready for a bigger pond. Season five of premieres Thursday, November 11 on Peacock. 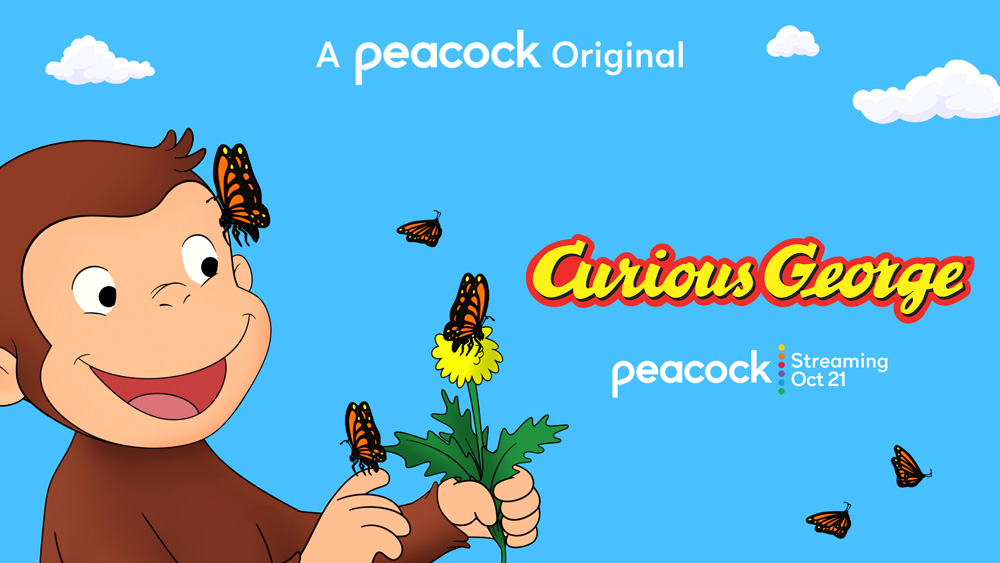 Produced by Universal 1440 Entertainment, a production arm of Universal Filmed Entertainment Group, and Imagine Entertainment, Curious George Season 14 includes 15 fun-filled and entertaining episodes and will stream Thursday, October 21 on Peacock. The voice cast includes Emmy Award winner Frank Welker (Scooby Doo and Guess Who?) returning as the voice of Curious George and Jeff Bennett (The Loud House) as The Man with the Yellow Hat.

Season 4 of the Peacock Original Archibald’s Next Big Thing Is Here! will premiere Thursday, October 14 with all six episodes. From the creative mind of Tony Hale, the next chapter for Archibald Strutter, a chicken who “yes-and’s” his way through life, finds him in new curious situations, from getting trapped inside a video game, to enlarging a baby to the size of a building, to accidentally composing the catchiest disco melody ever created. While his adventures don’t always go as planned, Archibald takes it one step at a time with the help of his three siblings, Sage, Finly, and Loy, and his trusty sidekick, Bea.