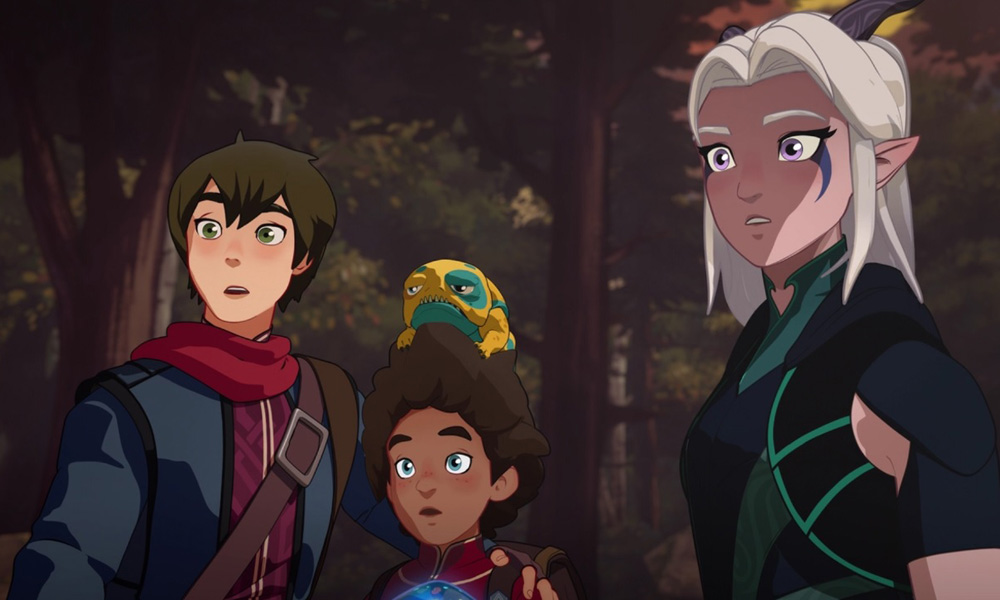 The Dragon Prince Saga Is Coming! After three hit seasons, Netflix has renewed the original animated series from Wonderstorm for four more seasons. Seasons 4 through 7 will each have nine episodes and the premiere date for S4, which is currently in pre-production, is TBD. The announcement was revealed to cast and fans today at The Dragon Prince Comic-Con at Home panel.

With this multi-season renewal, Netflix is committing to fully realize the creators’ vision for the Saga, as The Dragon Prince story unfolds its full epic scope over seven seasons. 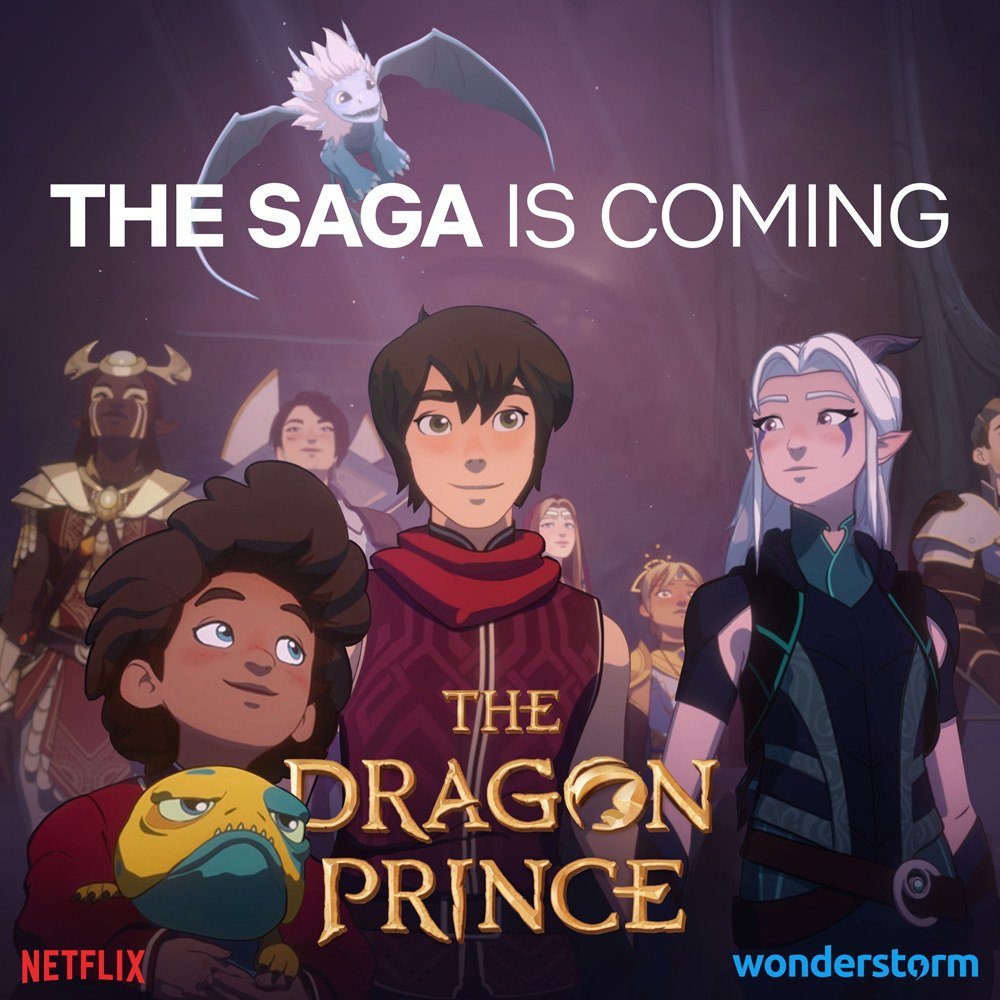 Wonderstorm has also announced a multi-year licensing agreement with Fandom to produce Tales of Xadia — a tabletop roleplaying game series set within the rich and diverse fantasy world of the Emmy Award-nominated animated series.

In the game (based on the Cortex system), players will take on the role of characters they create to bring their own epic quests to life with friends. The experience will consist of the core roleplaying game, a digital companion and toolset, a community content creation and sharing platform, and an organized play program that will give fans the opportunity to participate in a connected, living story with other players around the world that will directly tie in with the action of the show.

“We are always blown away by the creativity and imagination we see in The Dragon Prince community, and this game is the perfect match for fans who want to venture into Xadia and share adventures with friends,” said Ehasz and Richmond. “As longtime fans of tabletop RPGs, we’re so excited by this collaboration with Fandom and can’t wait for you all to see what’s coming.”

A teaser for Tales of Xadia, due out in 2021, was revealed during the panel:

The producers also previewed several pages of The Art of The Dragon Prince, a new hardcover art book produced in conjunction with Dark Horse based on the series. It is available for pre-order now and will be released on August 18. 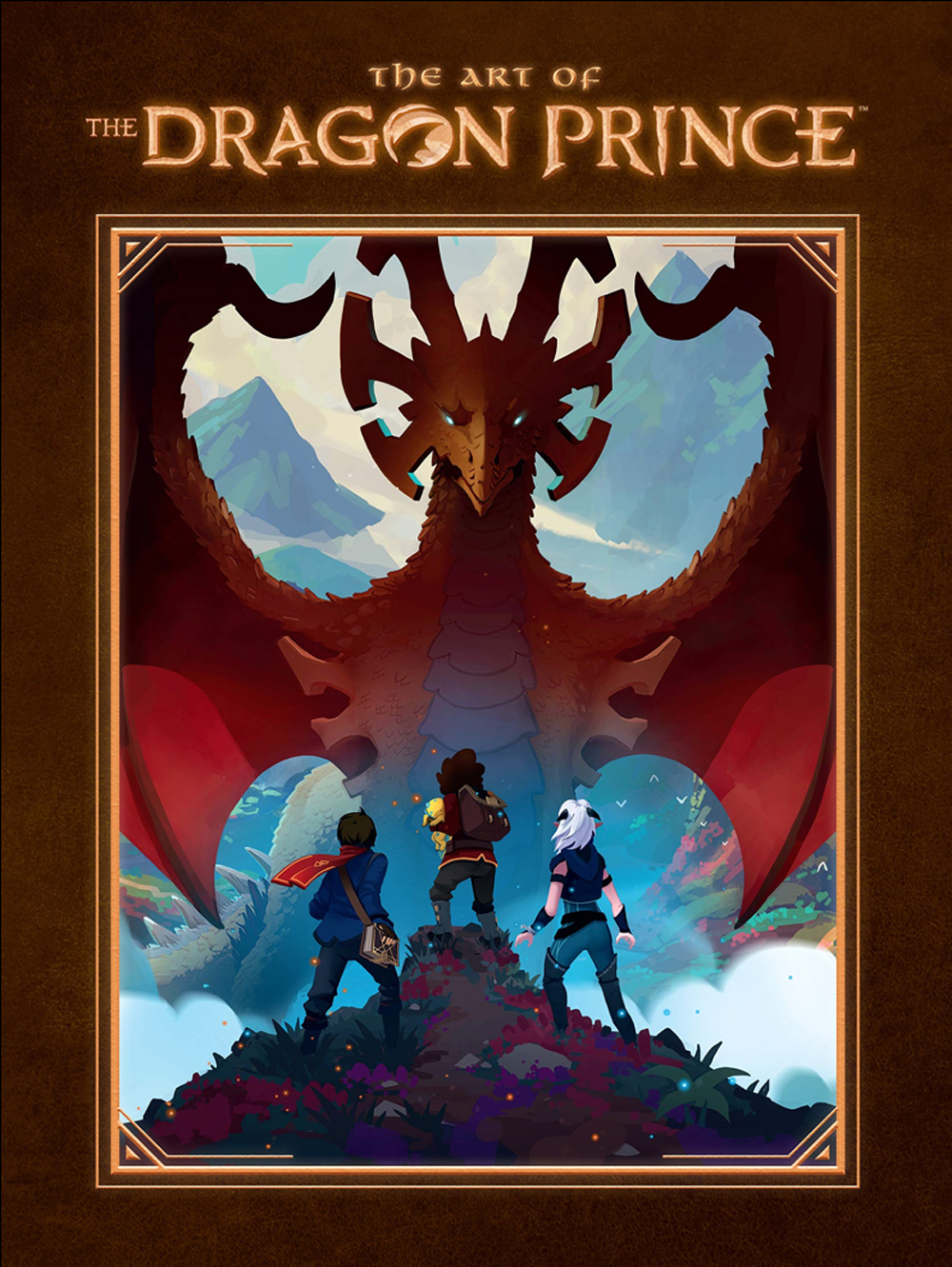 The Art of The Dragon Prince

During the panel, the cast did a reading of the first 15 pages of Through the Moon (The Dragon Prince Graphic Novel #1). An exclusive, canon, original story set between seasons 3 and 4 of The Dragon Prince, the graphic novel from Scholastic is available for pre-order now and will be released on October 6. A core novel, The Dragon Prince, Book One: Moon was released in June, and is currently available. 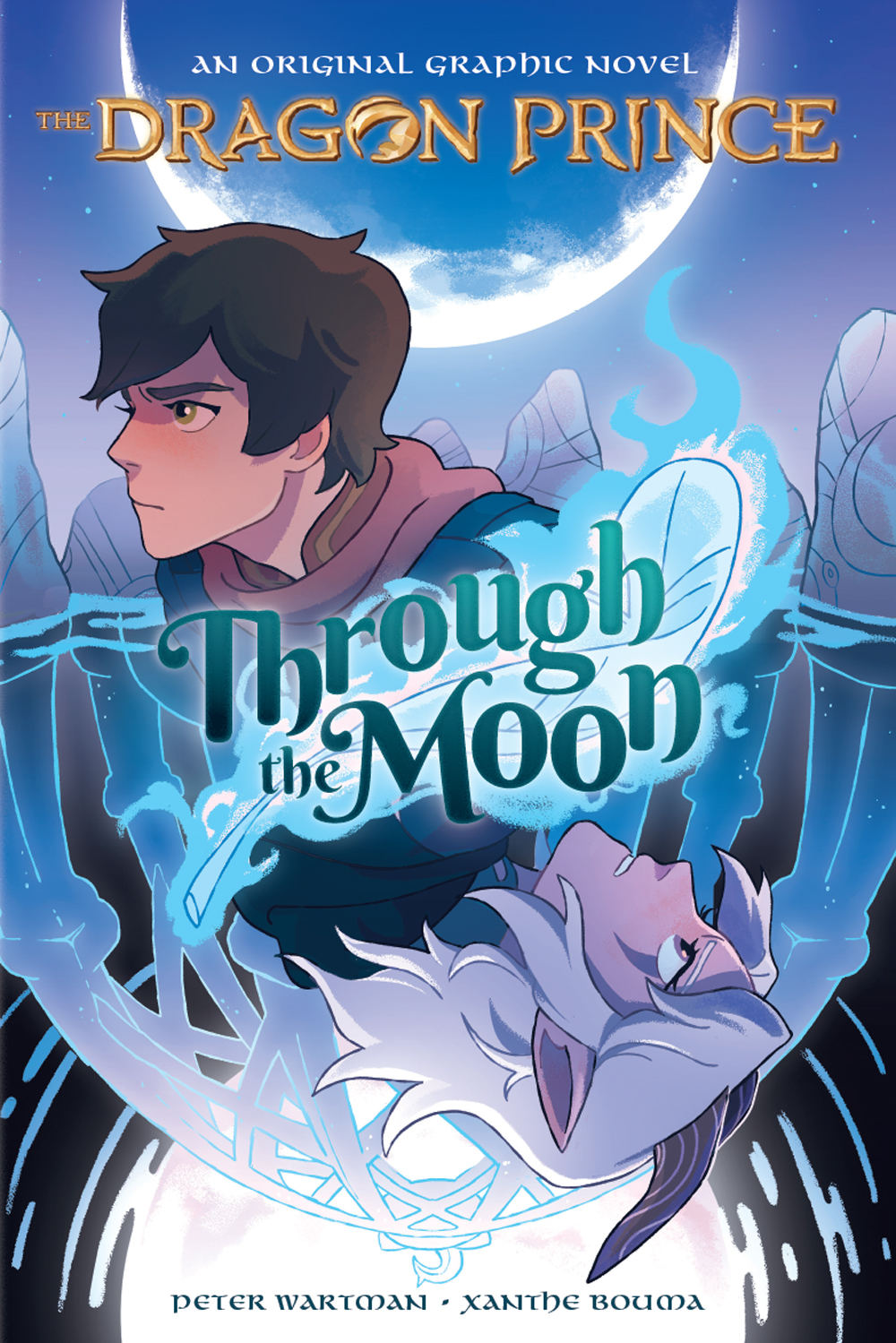 Through the Moon (The Dragon Prince Graphic Novel #1)