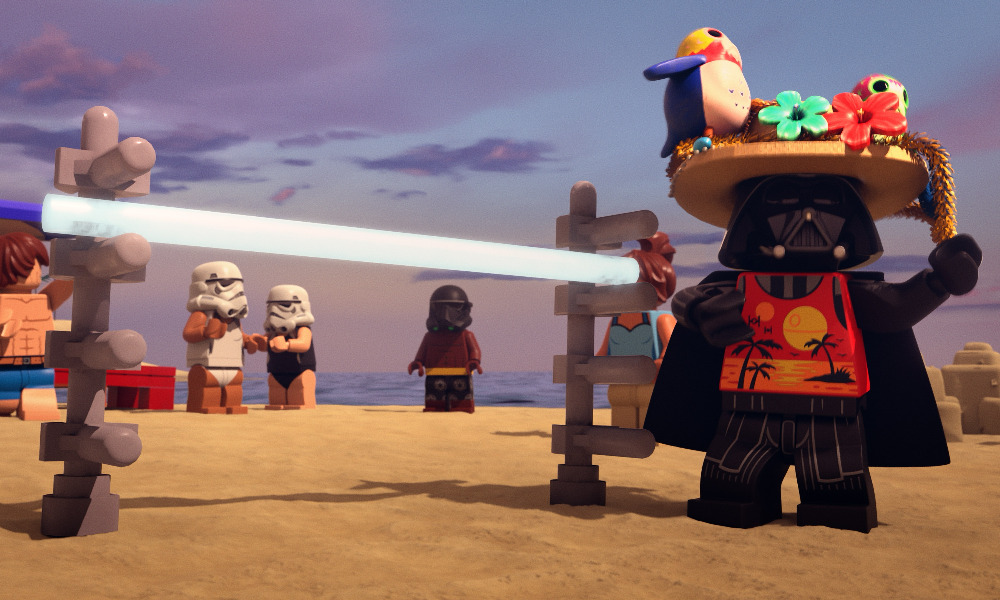 Fan of the Star Wars universe get a little more warmth in their sunshine today as Disney+ unveils a new trailer for its upcoming LEGO Star Wars Summer Vacation special,, which is set to premiere on August 5.

Looking for a much-needed break from stormtroopers and TIE fighters, Finn arranges a surprise vacation for his friends Rey, Poe, Rose, Chewie, BB-8, R2-D2, and C-3PO, aboard the ultra-luxurious Galactic Starcruiser, the Halcyon. But Finn’s plan to have one last hurrah together quickly goes awry when he’s separated from the group. While searching for his friends, he encounters three Force ghosts: Obi-Wan Kenobi, Anakin Skywalker, and Leia Organa, who each share their own unexpected stories of vacations gone wrong, helping him to understand that holidays are about more than just having fun. 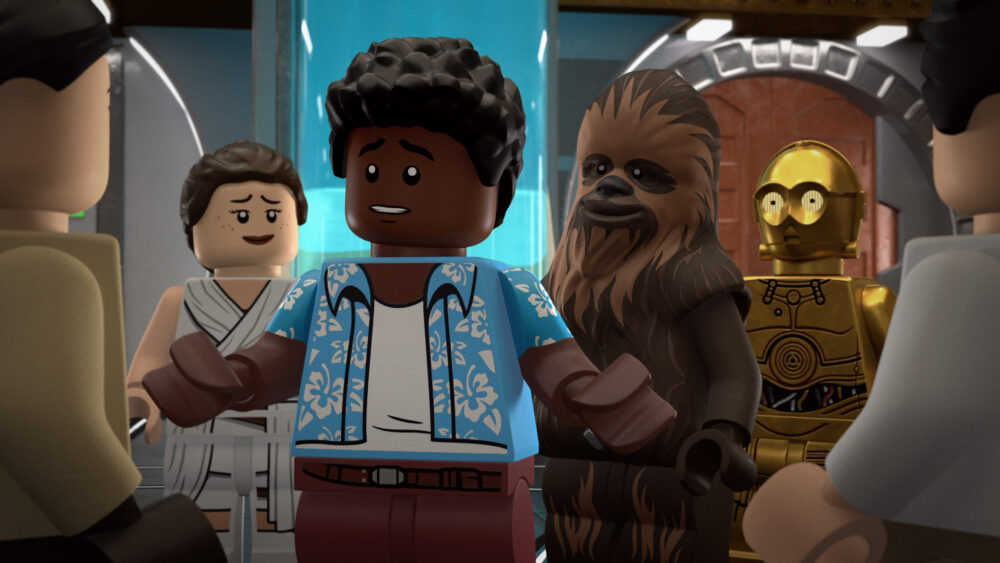 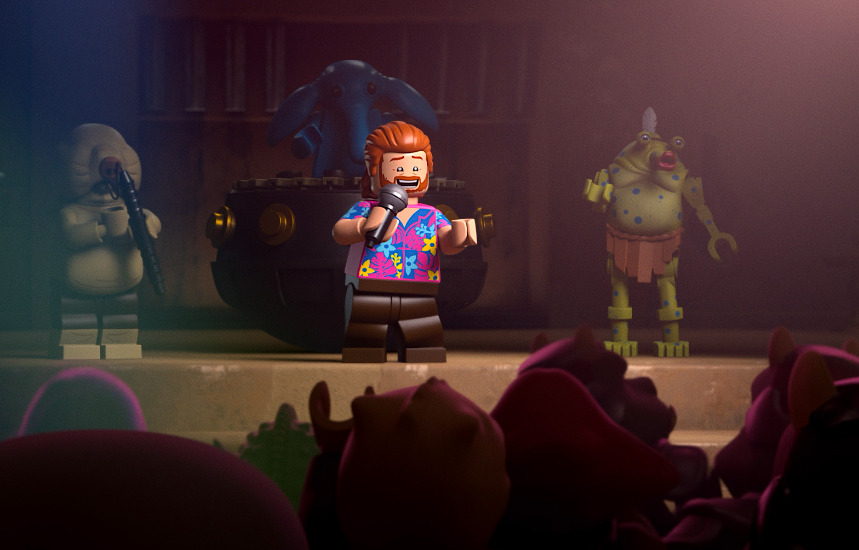