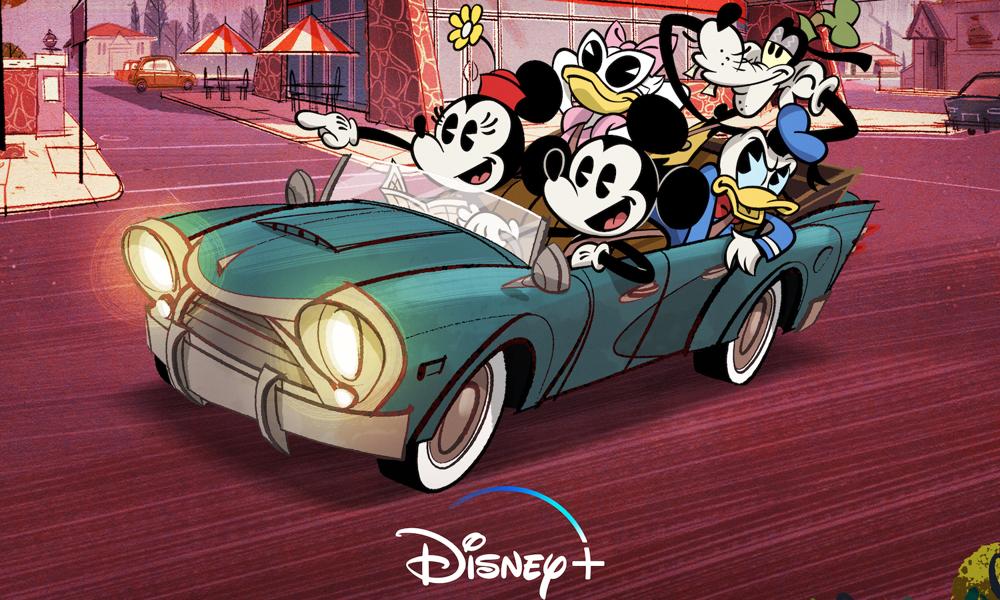 Disney+ is giving fans a new look at its animated short series The Wonderful World of Mickey Mouse before it premieres on Mickey Mouse’s birthday, November 18.

In The Wonderful World of Mickey Mouse, it’s nothing but fun and excitement for Mickey and his best pals – Minnie, Donald, Daisy, Goofy and Pluto – as they embark on their greatest adventures yet, navigating the curveballs of a wild and zany world where the magic of Disney makes the impossible possible.

Each seven-minute short is filled with laugh-out-loud comedy, modern settings, timeless stories, new music and the unmistakable classic art style of the Mickey Mouse shorts. The series will include stories inspired by various lands at Disney parks and cameos by classic Disney heritage characters.

Read more about the new shorts in our interview with Rudish in the upcoming January issue of Animation Magazine, available soon! 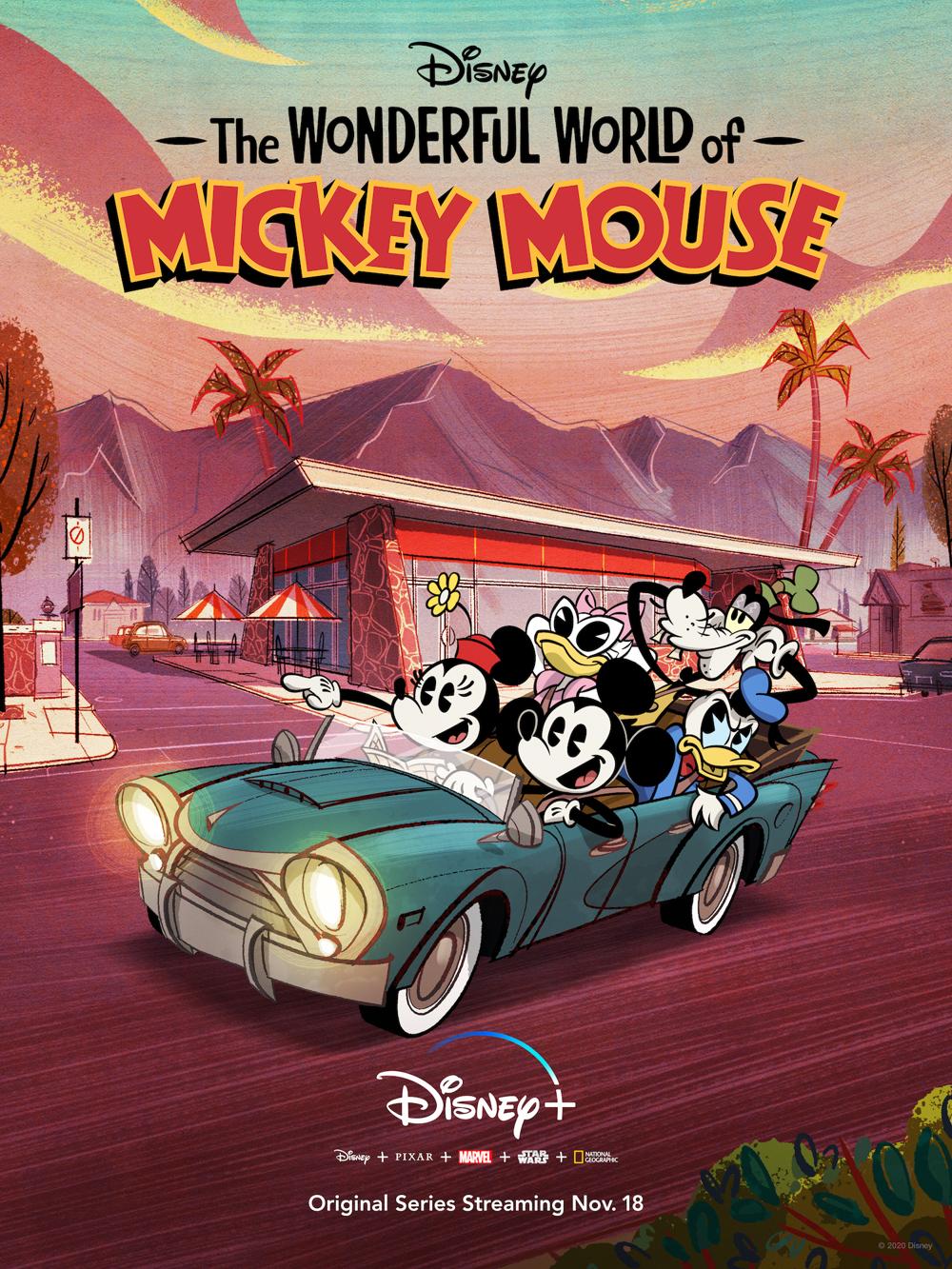 The Wonderful World of Mickey Mouse