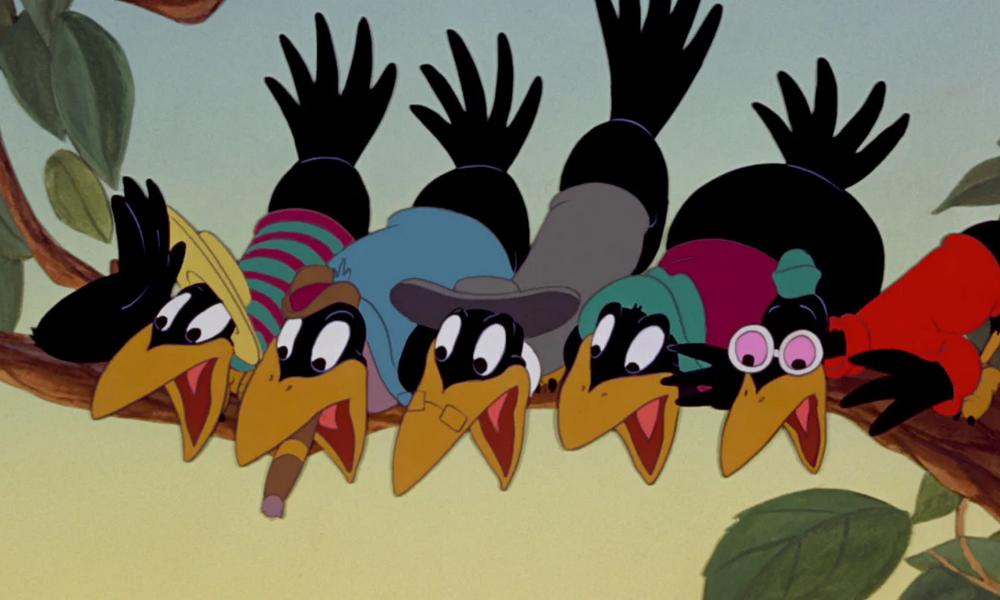 Disney+ will be adding warnings to several classic films from the Walt Disney Animation and live-action catalog, shining a light on some of the problematic characters and racist depictions that have not aged well in the animation vault. The Aristocats, Dumbo, The Jungle Book, Lady and the Tramp and Peter Pan, as well as live-action adaptation Swiss Family Robinson, have all been tagged.

As part of The Walt Disney Company’s “Stories Matter” initiative, the studio is in the process of reviewing its film library and adding content advisories acknowledging “negative depictions or mistreatment of people or cultures.” Last year, Disney+ received backlash ahead of launch for its plan to simply remove controversial scenes from its loveable old movies — such as “Jim Crow” in Dumbo (1941). Critics accused the studio of trying to whitewash its past, while others were in favor of resigning the distasteful scenes to history’s cutting room floor. Films in question then received slightly vague pre-viewing warnings instead: “This program is presented as originally created. It may contain outdated cultural depictions.”

It’s not the first time Disney Animation has had to address vintage content that “became” too offensive for audiences. The original version of Fantasia‘s (1940) “Pastoral Symphony” segment went to screens with a young Black centaurette character who served the others, had a donkey’s body instead of a horse’s and resembled racist caricatures of the time. (The Hays office did, however, force the animators to cover the other centaurette’s breasts.) The character, dubbed “Sunflower,” was abruptly cut out for the 1969 re-release.

“This program includes negative depictions and/or mistreatment of people or cultures. These stereotypes were wrong then and are wrong now. Rather than remove this content, we want to acknowledge its harmful impact, learn from it and spark conversation to create a more inclusive future together.

“Disney is committed to creating stories with inspirational and aspirational themes that reflect the rich diversity of the human experience around the globe.”

The Stories Matter website breaks down examples of the films receiving advisories and the negative depictions therein. In short:

New content warnings are applied with the help of the African American FIlm Critics Association, Coalition of Asian Pacifics in Entertainment, GLAAD, IllumiNative, the National Association of Latino Independent Producers, RespectAbility and other organizations serving as an advisory council to Disney.

You may also like...
Related Topics:Aristocats, Disney, Dumbo, featured, Lady and the Tramp, Peter Pan, The Jungle Book
Geographic Region:Worldwide