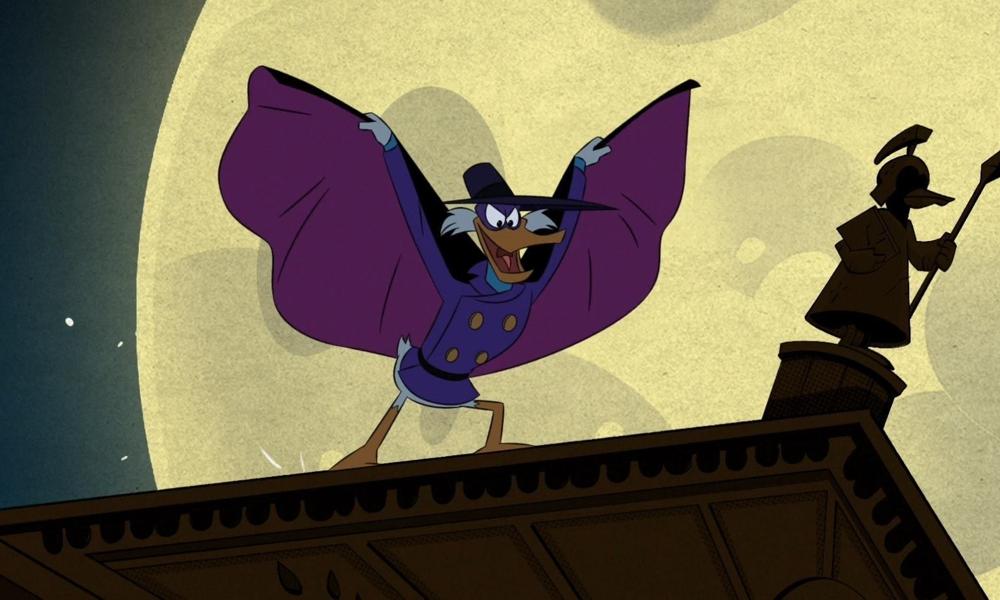 Darkwing Duck in the DuckTales reboot, "The Duck Knight Returns"

Disney Television Animation is in early development for a reboot of hit 1990s toon Darkwing Duck for Disney+, to be executive produced by Seth Rogen and Evan Goldberg through their Point Grey Pictures shingle. Deadline confirmed the project after an initial report from Variety.

Launched in 1991 on Disney Channel, the action-adventure-comedy with a feathery superhero twist was created by longtime Disney animator Tad Stones (director, Aladdin 2: The Return of Jafar, Buzz Lightyear of Star Command: The Adventure Begins, Atlantis: Milo’s Return). The series followed the adventures of the titular noir-ish, egotistical superhero — a.k.a. Drake Mallard — voiced by Jim Cummings; his himbo sidekick Launchpad McQuack (originally a DuckTales character voiced by Terry McGovern) and adopted daughter Gosalyn (Christine Cavanaugh). The show was chock full of parodies of and allusions to Golden Age superheroes, pulp fiction and super-spies.

In other Mouse House news, director Jon M. Chu (Crazy Rich Asians, upcoming In the Heights) is in talks to direct the streamer’s live-action/hybrid adaptation of Lilo & Stitch, Deadline confirmed. The reimagining was announced as a Disney+ original movie earlier this year.

The movie is being produced by Dan Lin and Jonathan Eirich of Rideback; the prodco’s SVP of Production, Ryan Halprin, is serving as executive producer. The current script draft, which will reportedly be receiving a fresh polish from a TBD writer, was penned by Mike Van Waes.

The family adventure centers on a troubled human girl named Lilo and a dog-like alien named Stitch, who crash lands near her home in Hawai’i. Despite his cuddly appearance, Stitch has been engineered as a living weapon and is now on the lam as one of the galaxy’s most wanted. But with love, faith and the power of ohana — the Hawai’ian concept of “family” — Lilo and Stitch form a powerful, transformative bond.

The original 2002 movie, written and directed by Chris Sanders and Dean DeBlois grossed $273.1 million worldwide and spawned video sequels, an animated series, and more spinoffs and extensions for Stitch’s fans around the world. 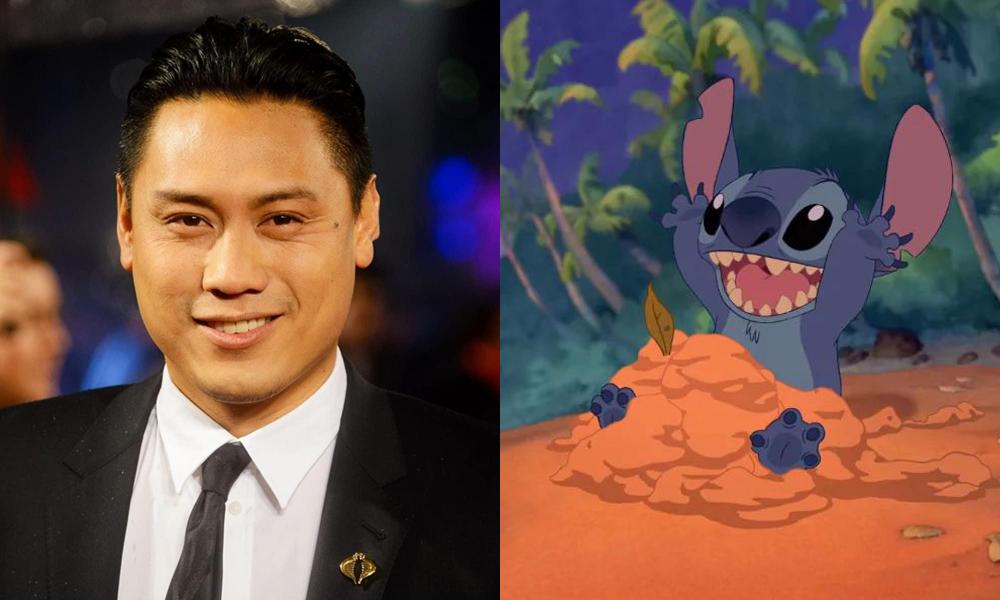