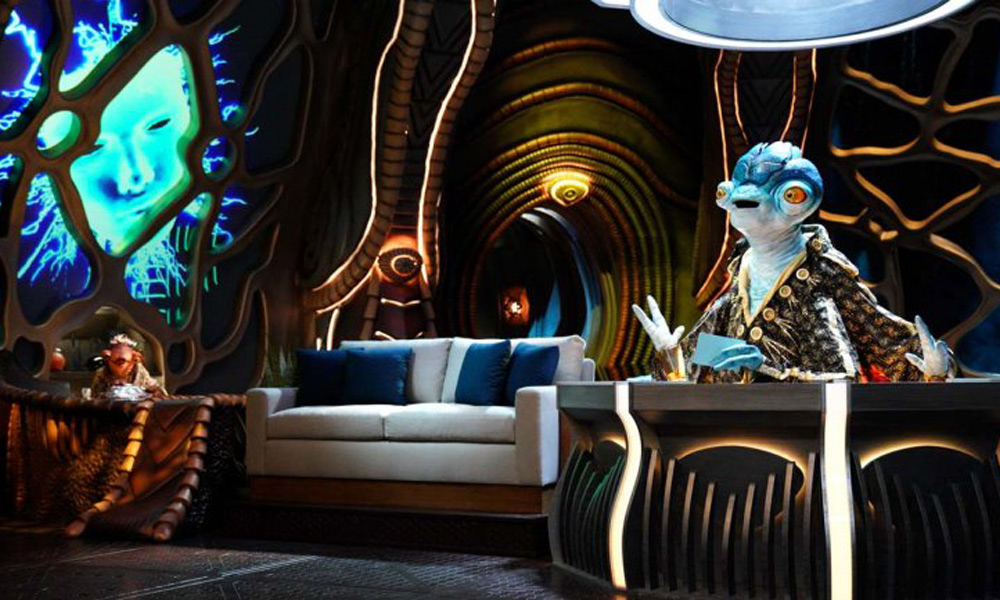 While the previously announced Muppets project has been scrapped, Disney+ is teaming up with The Jim Henson Company for a new, out-of-this-world concept. Earth to Ned, a comedic celebrity chat show hosted by an affable alien puppet and his ET lieutenant, has received a straight-to-series order for the streamer, which launches Nov. 12.

Synopsis: Ned, a blue-skinned alien, and his lieutenant Cornelius were sent to scout Earth for an eventual invasion — but instead became obsessed with popular culture. Now they host a talk show, broadcast from the bridge of their spaceship hidden deep underground, where they interview our most precious commodity — celebrities — to talk about Ned’s current pop culture obsessions. Ned will be bringing real-life celebrity guests to his ship from across the known universe and interviewing them, late-night talk show style, in hopes of producing the ultimate talk show — making Ned a celebrity and putting him further off-mission. And the more Ned learns about our human culture, the more obsessed he becomes. 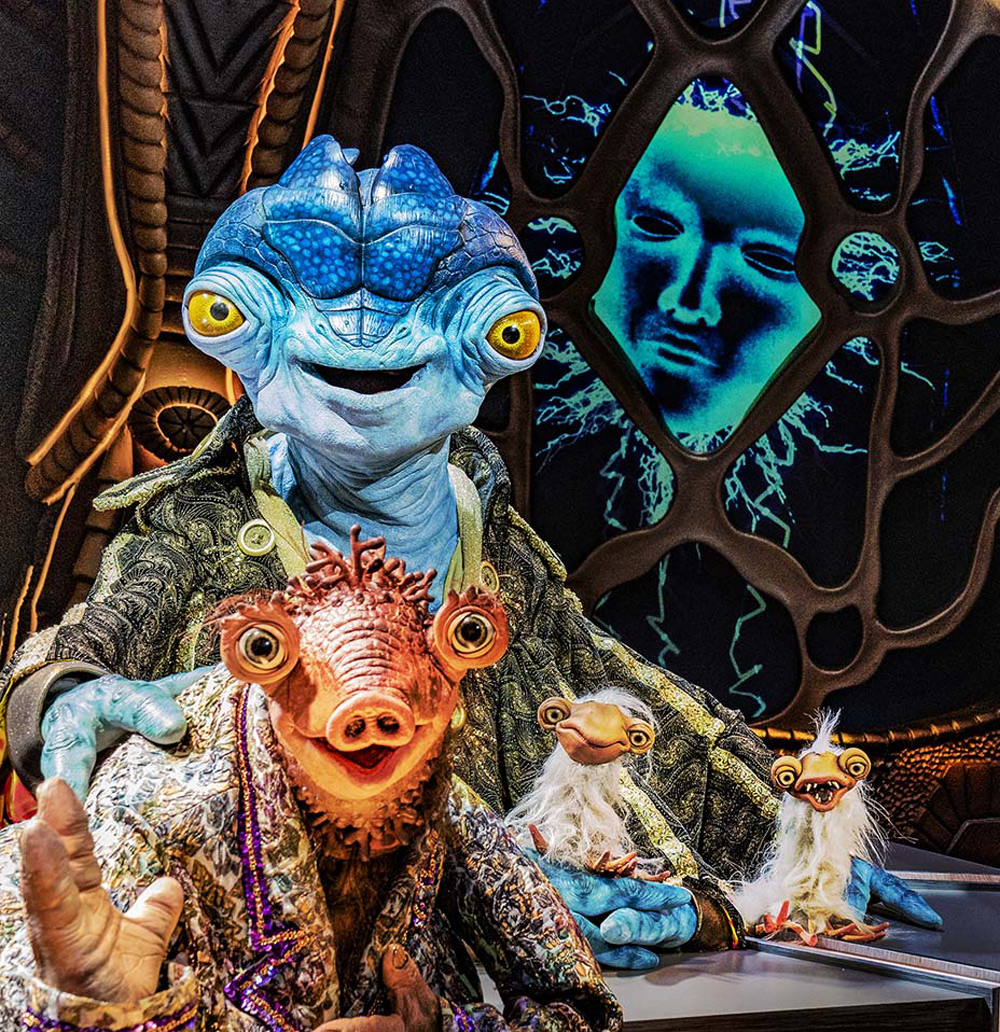