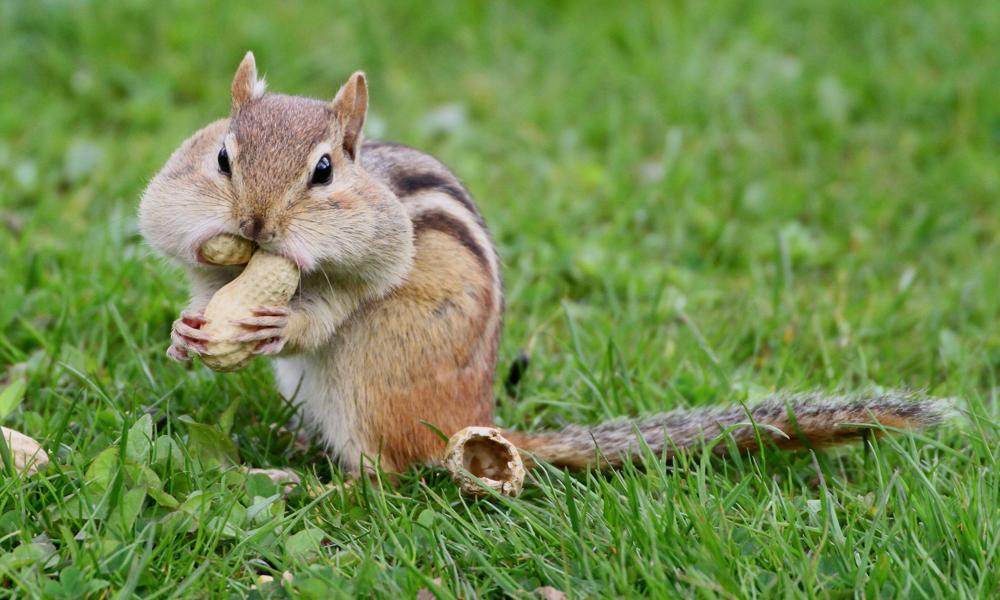 Disney Animation’s intrepid chipmunk brothers are the next beloved cartoons to get the “live-action” feature treatment, with news emerging that the hybrid adaptation of ’90s series Chip ‘n Dale: Rescue Rangers will begin filming next spring in L.A. The project is being produced as part of the Disney+ original film slate.

The new movie is being directed by The Lonely Island member Akiva Schaffer (Popstar: Never Stop Stopping, The Watch, Hot Rod), written by Dan Gregor & Doug Mand (How I Met Your Mother), and produced by David Hoberman and Todd Lieberman (The Muppets, Beauty and the Beast [2017]). The DisInsider, which reported the production update, says series voices Tress MacNeille (Chip, Gadget), Corey Burton (Dale, Zipper) and Jim Cummings (Monterey Jack) are expected to reprise their roles.

Chip ‘n Dale: Rescue Rangers was created by Tad Stones and Alan Zaslove, produced by Walt Disney Television Animation, and ran on the Disney Channel from 1989 to 1990 (re-running through 1993 on Disney Afternoon). The show recast the popular cartoon duo who first appeared in 1943’s Private Pluto as 3 oz. detectives out to solve crimes “too small” for the police to handle. The Rescue Rangers agency also included mechanical wiz Gadget Hackwrench (a mouse), adventurer Monterey “Monty” Jack (also a mouse) and Zipper, Monty’s housefly sidekick.

You can watch the full series (presented as one season), remastered in HD, on Disney+.