With so many consumers and industry watchers wondering when we will hit peak platform saturation, The Walt Disney Co. CEO Bob Iger has announced that the company will be offering consumers a streaming service bundle of Disney+, ESPN+ and the ad-supported version of Hulu for $12.99.

Set to be made available with the November 12 Disney+ launch, the subscription trio carries the same pricetag as Netflix’s most popular plan, Deadline points out. The bundle will allow consumers to save $5 over subscribing to each service individually. Individual plans for Disney+ and ESPN+ cost $6.99 and $4.99; Hulu, now majority owned by Disney, lowered its basic AVOD tier to $5.99 in January.

According to Variety, Disney is also in talks with major competitors — like Apple TV, Amazon Prime and Google — to distribute Disney+ on their platforms, setting up the new service to scale even more quickly.

Iger also revealed that reboots of family comedy and adventure classics Home Alone, Night at the Museum, Diary of a Wimpy Kid and Cheaper by the Dozen have joined the Disney+ programming lineup. 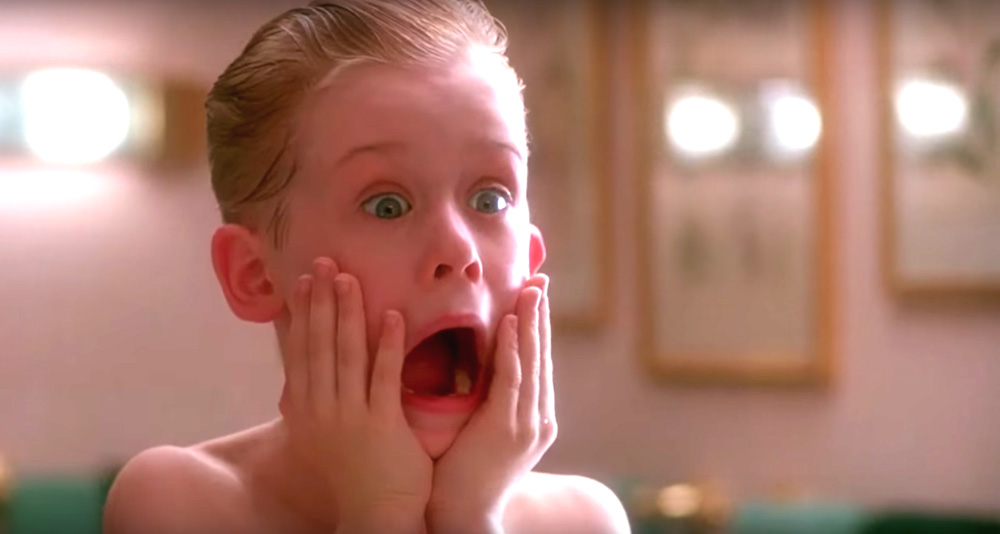