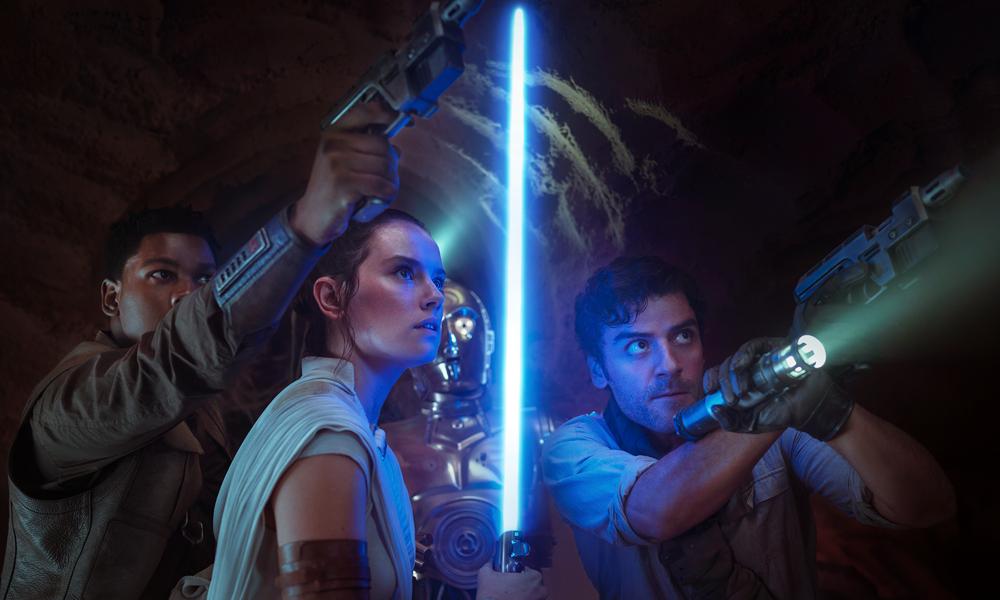 The final chapter of the Skywalker saga, Star Wars: The Rise of Skywalker, will begin streaming two months early on Disney+ in honor of May the 4th, affectionately known by fans around the world as “Star Wars Day.” For the first time ever, fans will be able to stream the complete Skywalker saga all in one place. Meanwhile, Variety reports that a new Star Wars series centered on female characters is in the works from Russian Doll co-creator Leslye Headland.

What began in 1977 with George Lucas’ groundbreaking film Star Wars: A New Hope the nine-part saga is available within Disney+’s extensive collection of Star Wars movies and series including The Mandalorian, Star Wars: The Clone Wars, and Rogue One: A Star Wars Story. Fans can also catch a new eight-episode documentary series Disney Gallery: The Mandalorian and the finale of award-winning animated series The Clone Wars as part of the streamer’s May the 4th lineup.

In addition to new content offerings, Disney+ will also honor the artistry of Star Wars with a week-long concept art takeover on the service. Like a commemorative gallery, each film and series’ artwork will be updated on May 4th to feature its original concept paintings. From Star Wars: A New Hope to The Mandalorian, the updated art will feature work from celebrated artists such as the legendary Ralph McQuarrie and Academy Award-winning artist, author and production designer Doug Chiang. On the Disney+ home screen, the animated Star Wars brand tile, viewable on web and connected TV devices, gets upgraded with a new animation that honors the signature hyperspace jump.

Details have yet to be revealed about the new, female-centric series in development with Headland, but the story will reportedly be set in a different point in time from other Star Wars story epochs. Headland is currently under an overall deal with Fox 21 Television Studios. The writer/director/showrunner has helmed multiple episodes of Netflix’s multi-Emmy-nominated Russian Doll; her credits also include the film Sleeping with Other People and TV’s Blunt Talk and Black Monday.

Elsewhere in the Disney+ Star Wars galaxy, a third season of The Mandalorian is in the works ahead of the season 2 premiere later this year, an Obi-Wan Kenobi series starring Ewan McGregor is in the works and a Cassian Andor-anchored Rogue One prequel series recently added Stellan Skarsgard and Kyle Soller to the cast alongside Diego Luna. 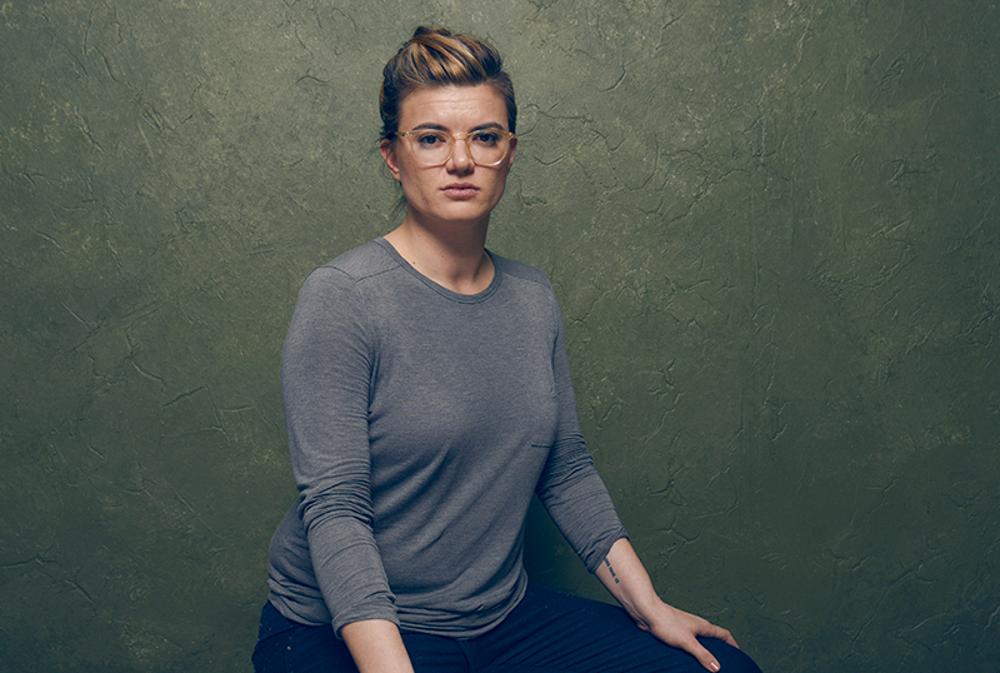