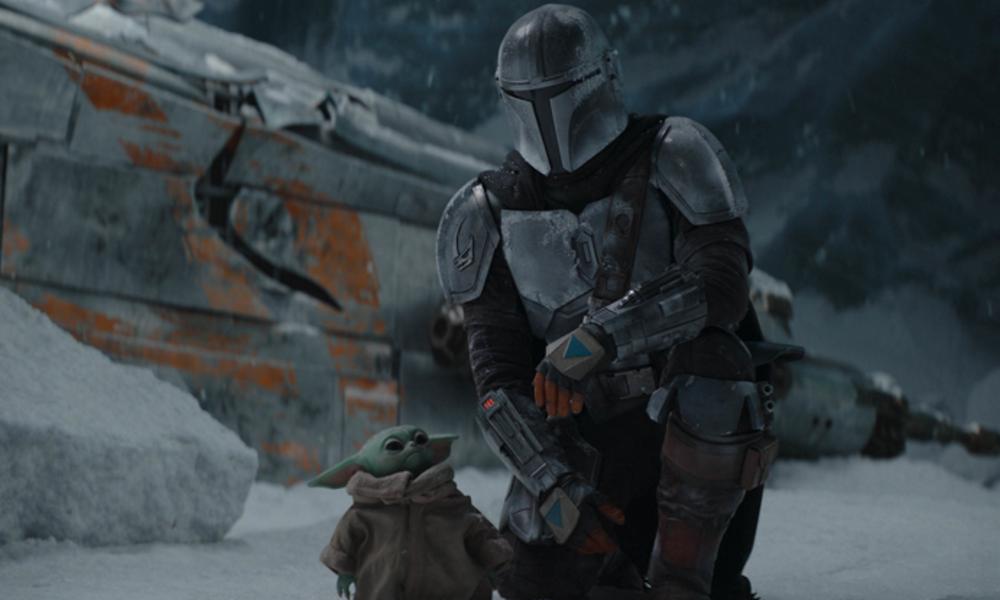 A new trailer for season 2 of the breakout Disney+ Star Wars original The Mandalorian has dropped, previewing the ongoing adventures of Mando & the Child. The new season, streaming Friday, October 30, sends our bounty hunting hero (played by Pedro Pascal) back out into the galaxy to deliver his mysterious little Force-wielding buddy into the care of some nefarious wizards known as … “Jedi.”

Together, The Mandalorian and the Child continue their journey, facing enemies and rallying allies as they make their way through a dangerous galaxy in the tumultuous era after the collapse of the Galactic Empire.

You may also like...
Related Topics:Disney, featured, The Mandalorian
Geographic Region:Worldwide