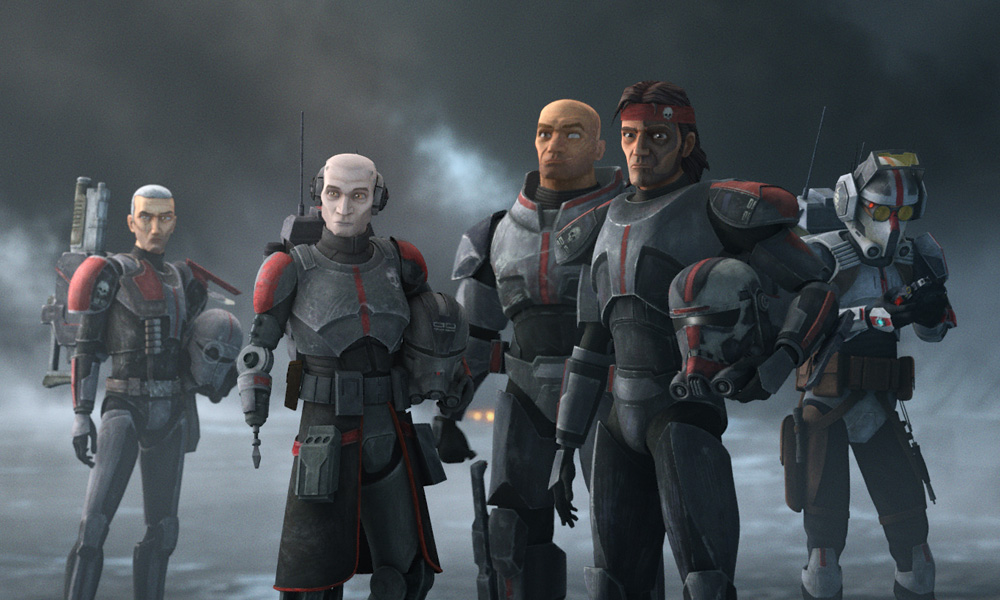 On May the 4th, otherwise known as Star Wars Day, Disney+ will debut the brand-new original series Star Wars: The Bad Batch, a first-of-its-kind Star Wars-themed short from The Simpsons and multiple themed cinematic experiences in celebration of a galaxy far, far away.

Two smash-hit franchises will unite in Maggie Simpson in ‘The Force Awakens From Its Nap,’ which brings characters from the Star Wars galaxy to the fictional town of Springfield. The new promotional short is the first of several from The Simpsons that Disney+ will release throughout the year paying tribute to the service’s marquee brands and titles.

Additionally, to celebrate the creativity and artistry of the Star Wars community, Lucasfilm and Disney+ have commissioned original artwork to take over the service for several days – a first for the platform. A global group of artists and Star Wars fans have created illustrations representing an assortment of Star Wars movies and original series, bringing them to life in their own unique styles. The artwork will be featured on the service until May 9 and will also be available for purchase through Amazon.

The new series, short, and artwork will be available on Disney+ in the U.S. beginning Tuesday, May 4 at 12 a.m. PT.

(See more of the highlights coming to Disney+ and Disney Channels this month here.)

Star Wars: The Bad Batch – The series follows the elite and experimental clones of the Bad Batch (first introduced in The Clone Wars) as they find their way in a rapidly changing galaxy in the immediate aftermath of the Clone War. Members of Bad Batch – a unique squad of clones who vary genetically from their brothers in the Clone Army — each possess a singular exceptional skill which makes them extraordinarily effective soldiers and a formidable crew. In the post-Clone War era, they will take on daring mercenary missions as they struggle to stay afloat and find new purpose.

Maggie Simpson in ‘The Force Awakens From Its Nap’ – In a daycare far, far away… but still in Springfield, Maggie is on an epic quest for her stolen pacifier. Her adventure brings her face-to-face with young Padawans, Sith Lords, familiar droids, Rebel scum, and an ultimate battle against the dark side, in this original short celebrating the Star Wars galaxy.

Star Wars Biomes – Take a virtual vacation to some of the Star Wars films’ most iconic and beloved locations like Hoth, Tatooine and Sorgan as this charming series whisks you off for fly-over tours of a galaxy far, far away.

Star Wars Vehicle Flythroughs – Get up-close-and-personal with two of the Star Wars films’ most iconic and beloved ships as this charming content leads viewers on an exploration of the memorable interiors and exteriors of the Millennium Falcon and an Imperial Star Destroyer. 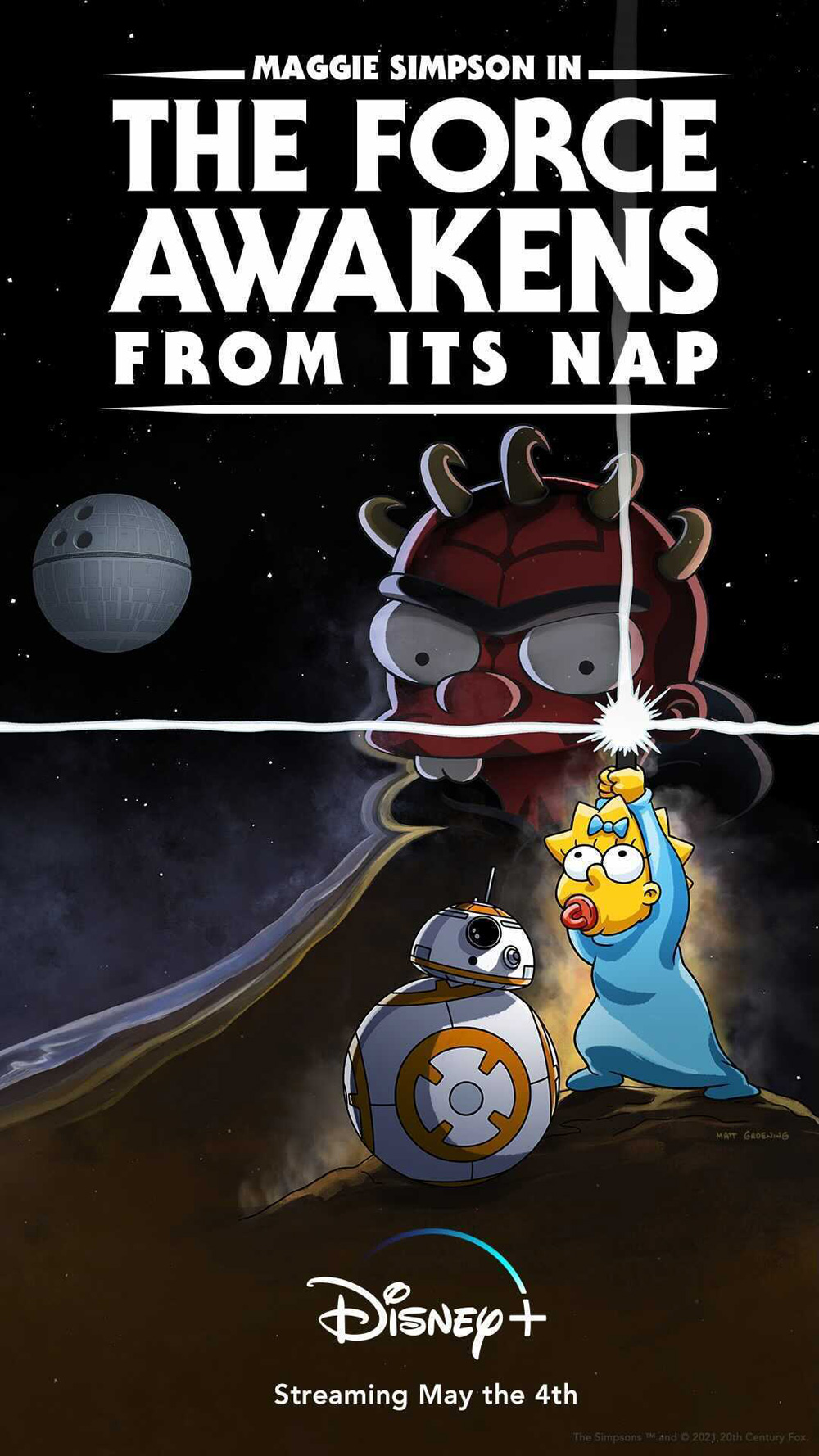 Maggie Simpson in ‘The Force Awakens From Its Nap’