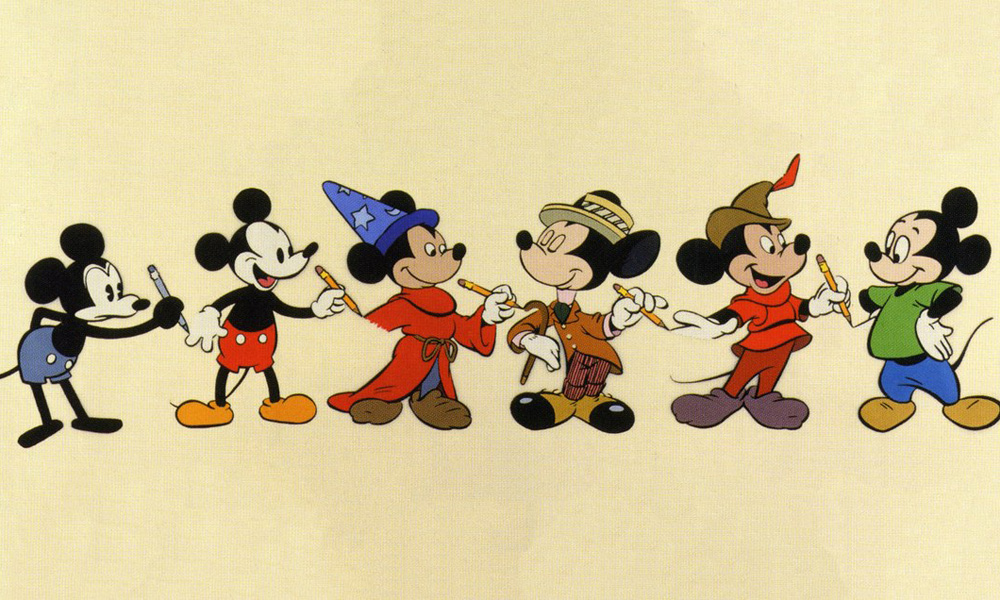 The International Documentary Association invited Disney+ to give the documentary filmmaking community an inside look at the highly-anticipated streaming service’s nonfiction content strategy on Friday. Among the announcements were a new exploration of iconic character Mickey Mouse, a pick-up for Don Hahn’s doc on acclaimed song lyricist Howard Ashman, and director reveals for the previously announced anthology Marvel’s 616.

Disney+ has acquired the worldwide distribution rights for the critically acclaimed documentary Howard. Directed by Don Hahn (Beauty and the Beast), Howard is the untold story of Howard Ashman, the brilliant lyricist behind Disney classics like Aladdin, Beauty and the Beast, The Little Mermaid and creator of musicals including Little Shop of Horrors. The film will stream exclusively on Disney+ in 2020.

Academy Award, Grammy Award and Emmy Award-winning documentarian Morgan Neville (Won’t You Be My Neighbor?, 20 Feet From Stardom) is producing an untitled Mickey Mouse Documentary for the service. Directed by Jeff Malmberg (Marwencol, Shangri-La), the film will work to decode Mickey’s deeper significance, getting to the core of what his cultural impact says about each of us, and about our world. From Tremolo Productions and Lincoln Square Productions, the film will strive to be the definitive analysis of Mickey as a cultural icon.

As part of its overall deal with production company Supper Club, Disney+ announced a trio of new projects for the service, including profile anthology series People & Places (various directors) and David Gelb’s (JIro Dreams of Sushi) portrait of another celebrity chef, Wolfgang.

The deal will also see multi-talented artist Gillian Jacobs (Love, Community) direct the first episode in Marvel’s 616. From the perspective of what it means to be a woman in what’s perceived to be a male-driven industry, “Higher, Further, Faster” will shine a light on the trailblazing women of Marvel Comics and explores how they found ways to tell stories of representation and inclusion. Jacobs will be joined by Paul Scheer, David Gelb and Andrew Rossi, among others, to helm additional episodes of the series. The episodes will focus on a range of topics including an intimate look at the cosplay community, Marvel’s influence and relationship with hip-hop, illustrators who live and work internationally, and following a high school theater production of Marvel and Disney’s “Spotlight” program. Exclusively on Disney+ in 2020.

Producers from projects set to launch with the streamer Nov. 12 joined Simon Kilmurry, Executive Director of the IDA, and Lynette Rice, Editor at Large for Entertainment Weekly, for a series of behind-the-scenes conversations. In addition to Kristen Bell sharing a first-look at unscripted high school musical reunion series Encore! and Jeff Goldblum’s debut of the “Tattoos” episode of The World According to Jeff Goldblum, attendees heard from:

The nonfiction Disney+ Originals will join the previously announced slate of scripted live-action and animated series and films from Disney, Pixar, Marvel, Star Wars, Lucasfilm, and more, in addition to Disney+ vast library of nearly 500 films and 7,500 television episodes including 30 seasons of The Simpsons in the U.S. Disney+ is now available for pre-order in the U.S. for $6.99/month or $69.99/year. 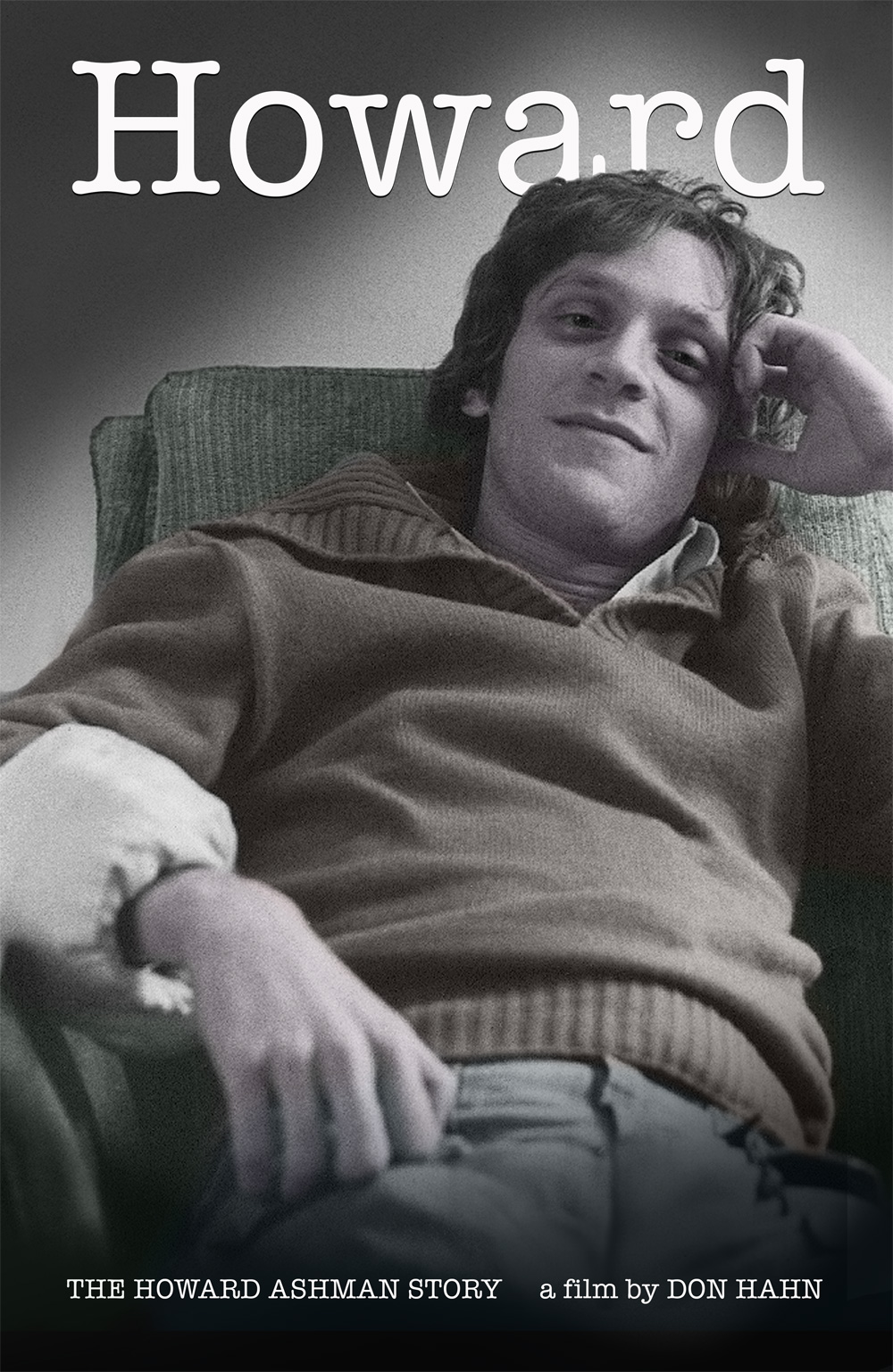