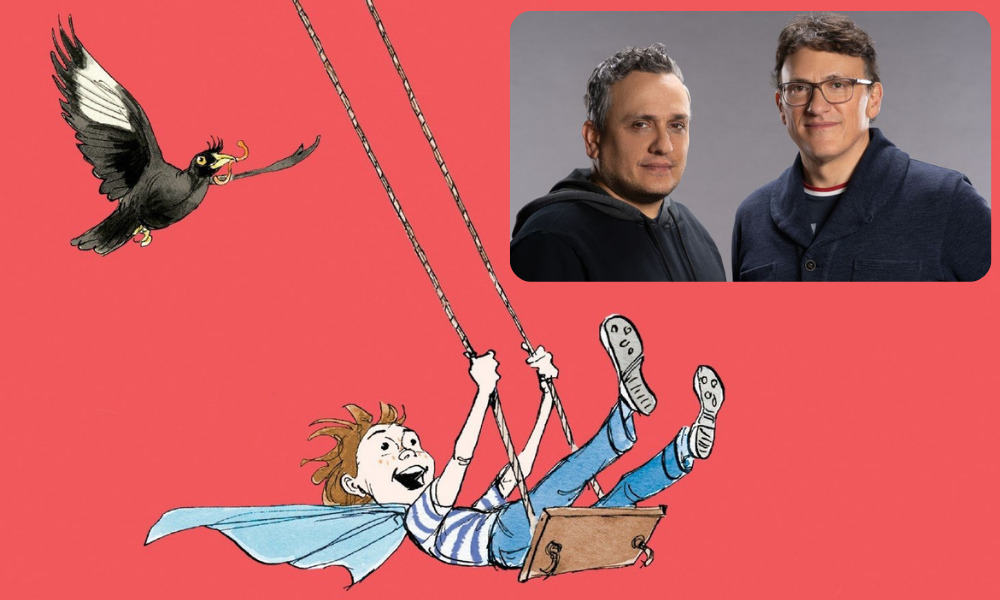 Disney Branded Television is adding new titles to a growing slate of premium original programming for kids, tweens, teens and families across Disney+ and Disney Channels. President Ayo Davis announced these projects along with some key casting news today during the Television Critics Association’s Winter Press Tour, where she welcomed the press and delivered an overview of the brand’s legacy, values and content pipeline.

The titles that were announced today across the live-action, unscripted and animated space underscore Disney Branded Television’s commitment to serving audiences with exceptional, imaginative and aspirational stories from fresh, diverse voices and talent.

“With each one of these projects, we see an opportunity to build upon the strong foundation of storytelling that is a hallmark of the Disney brand,” said Davis. “I am so proud to be working with some of the most creative and diverse talent in the industry, both in front of and behind the camera, to bring these fresh, inventive and impactful stories — new and reimagined — to life for our audiences to enjoy, regardless of platform.” 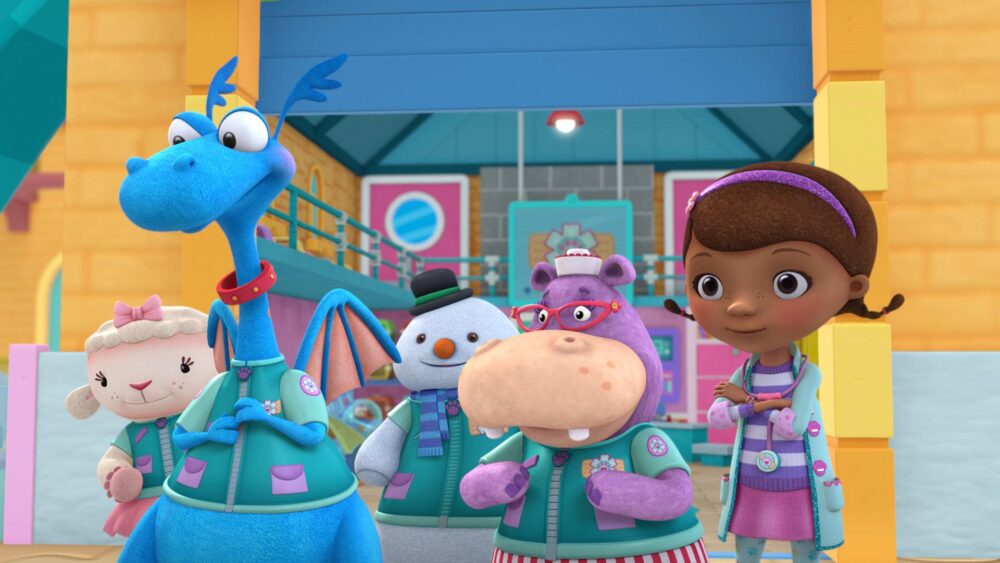 Additionally, Davis announced a milestone as Disney Junior’s groundbreaking animated series Doc McStuffins will turn 10 this year. Since it premiered in March 2012, the Peabody Award-winning series — the first animated series for preschoolers to feature a Black female lead — has helped open the door for other representation breakthroughs in media and even inspired some entries to the medical field.

To celebrate the anniversary, a new animated music special inspired by the pioneering series is in the works for a debut later this year, and Disney Junior will air episodes daily throughout the month of March, including a marathon on Wednesday, March 23, the anniversary of its premiere. In addition, Disney Junior will unveil a new 10th anniversary Doc McStuffins doll from its licensee Just Play, and Walt Disney Records will debut a new digital single, “The Doc is 10,” performed by Laya DeLeon Hayes, on Friday, March 18. 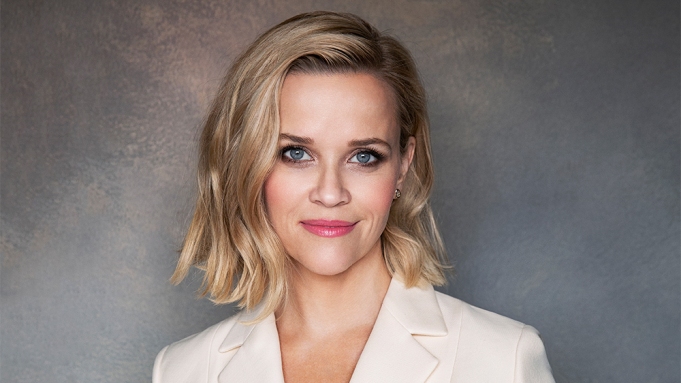 Geared towards kids aged 2-7, the entertaining stories model positive attitudes about the great outdoors and highlight the importance of environmental conservation and wildlife protection. Partners from National Geographic are consulting on the project. Academy Award-winning actress Reese Witherspoon (Little Fires Everywhere, The Morning Show, Walk the Line) serves as executive producer and will voice one of the mom characters, Fern, a wildlife specialist. The main characters are two girls, an adventurous city kid named Tilly and the more risk-averse Birdie, who befriends her when Tilly’s family moves to a campground while her scientist mom is doing field research on forest streams. As the girls observe their mother’s careers and interests and begin to explore and discover the magic of nature all around them, they develop a supportive friendship and a deep understanding of and appreciation for the natural world. The series also highlights age-appropriate social and emotional lessons about thoughtfulness, self-esteem, good instincts and trying new things.

Produced by: The Russo Brothers’ AGBO. Written by: Amos Vernon and Nunio Randazzo.

Based on the global, best-selling book by Judy Blume and from Joe and Anthony Russo of the Marvel Cinematic Universe, Superfudge centers on The Hatcher family. Twelve-year-old Peter Hatcher almost has it all — two boomer parents, a perfect though slightly odorous turtle, his very own bedroom in a cramped Manhattan apartment, a ride-or-die best friend Jimmy and eight whole weeks of summer vacation ahead of him — with just one massive problem. Farley Drexel Hatcher, his three-year-old brother, a.k.a. Fudge. Fudge isn’t just a problem; he is a tornado, a tsunami, a superstorm, an arctic bomb of chaos and destruction. And when Fudge runs away under Peter’s watch, an epic family adventure across NYC ensues. One that ultimately brings these two together just as their world is turned upside down by the arrival of a brand-new problem — an infant baby sister — reminding us all that nothing is ever constant … except change. 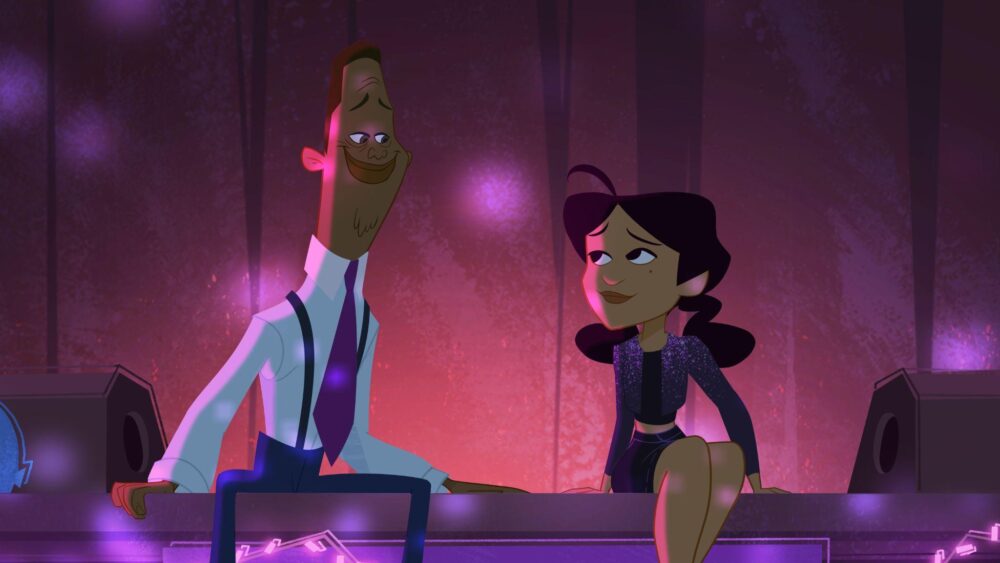 In addition, DBT updated its premiere plans for The Proud Family: Louder and Prouder, which will debut as a Disney+ Original Series on February 23 with two episodes. This continuation of the acclaimed Disney Channel series is execute produced by Bruce W. Smith and Ralph Farquhar — read more in our feature story from the March ’22 issue of Animation Magazine here.