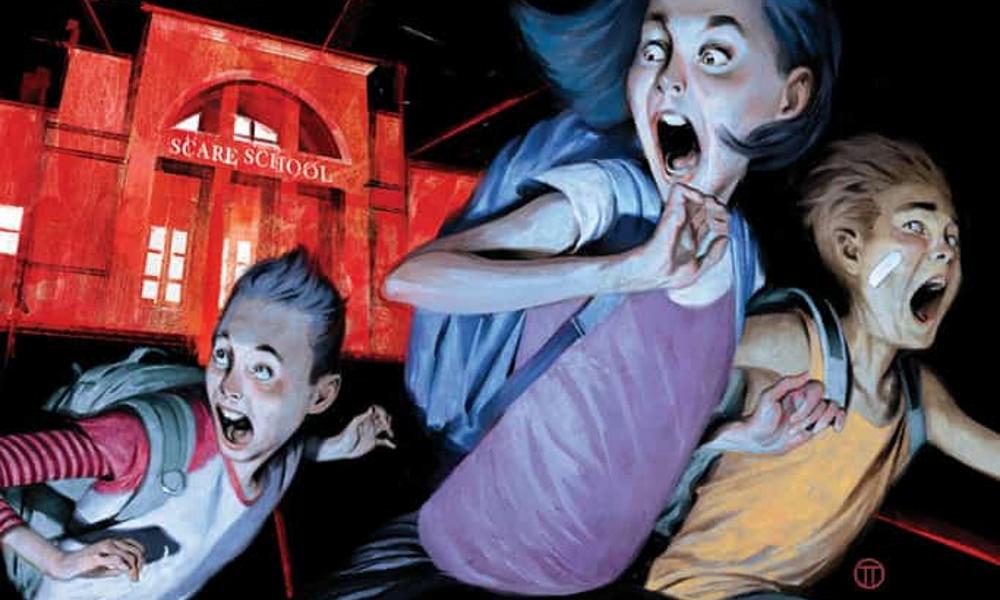 Disney+ has ordered the eight-episode series Just Beyond from writer Seth Grahame-Smith and produced by 20th Century Fox Television. The horror/comedy anthology, based on the best-selling BOOM! Studios graphic novel series from iconic children’s writer R.L. Stine (Goosebumps), was created by Grahame-Smith, who has a history of moving between horror and comedy as author of the bestselling novels Pride and Prejudice and Zombies and Abraham Lincoln: Vampire Hunter, and screenwriter of Tim Burton’s Dark Shadows, The LEGO Batman Movie and The Saint for director Dexter Fletcher and star Chris Pine.

A writers room is being assembled and the series is expected to come to Disney+ in the fall of 2021.

“I grew up watching Twilight Zone reruns and the original Amazing Stories with my parents,” said Grahame-Smith. “I’ve always wanted to make a genre anthology series that families could enjoy together, and do it in a way that delivered for kids and adults alike. R.L. Stine has been a part of millions of childhoods, and Disney+ has already proven itself as a place that knows how to make high-quality shows for the whole family. I couldn’t be more excited to be working with both of them.”

“Back in the day, we had a Goosebumps HorrorLand attraction at Walt Disney World,” said author R.L. Stine. “It was one of the thrills of my life. Now I’m thrilled to be back with Disney for the TV series based on my graphic novels. Writing “Just Beyond” for BOOM! Studios has been a joy from the beginning, and I’m so happy to have the wonderful screenwriter Seth Grahame-Smith bring the series to life on Disney+. How lucky can I be?” 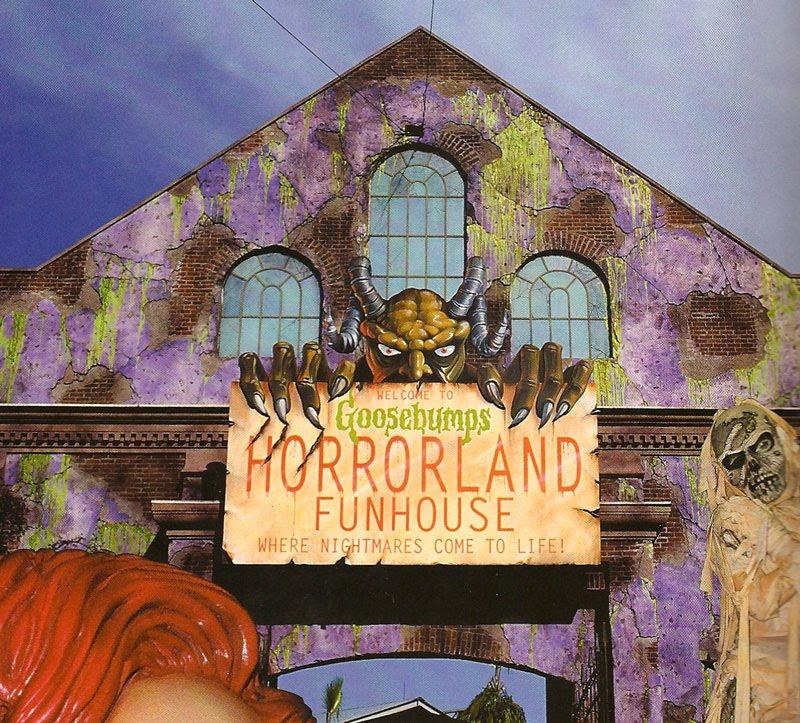 Grahame-Smith and David Katzenberg will produce through their KatzSmith Productions banner. KatzSmith is represented by WME and Ziffren Brittenham.

The four-volume Just Beyond graphic novel series, aimed at middle schoolers, are written by Stine with artwork by Kelly & Nichole Matthew (Pandora’s Legacy).

After a chance encounter with a deadly creature stalking the school halls, these three unsuspecting students are whisked away to a horrifying realm beyond the school boiler room where they must unravel a terrifying mystery. Can they save the kids they find there and escape themselves, or will they be forever trapped Just Beyond?

BOOM! Studios is represented by UTA and Matt Saver.

Just Beyond is produced by 20th Century Fox Television, a part of Disney Television Studios. Grahame-Smith will serve as writer and executive producer alongside Katzenberg, Stephen Christy and Ross Richie. Stine is attached as co-executive producer. 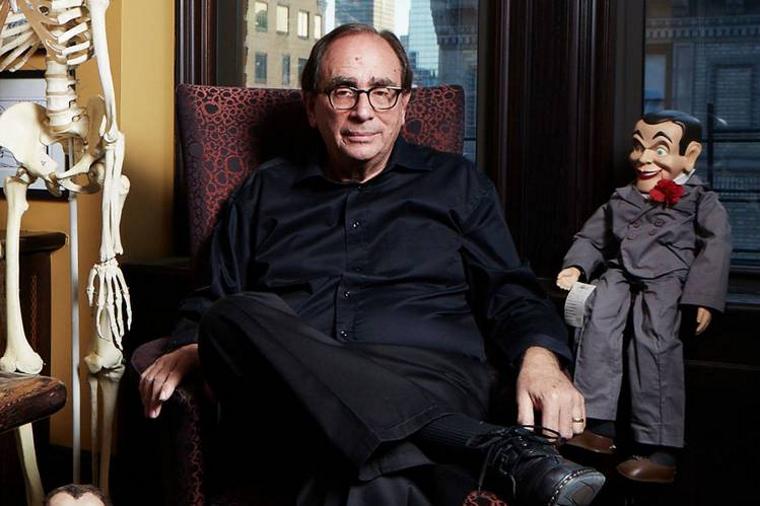 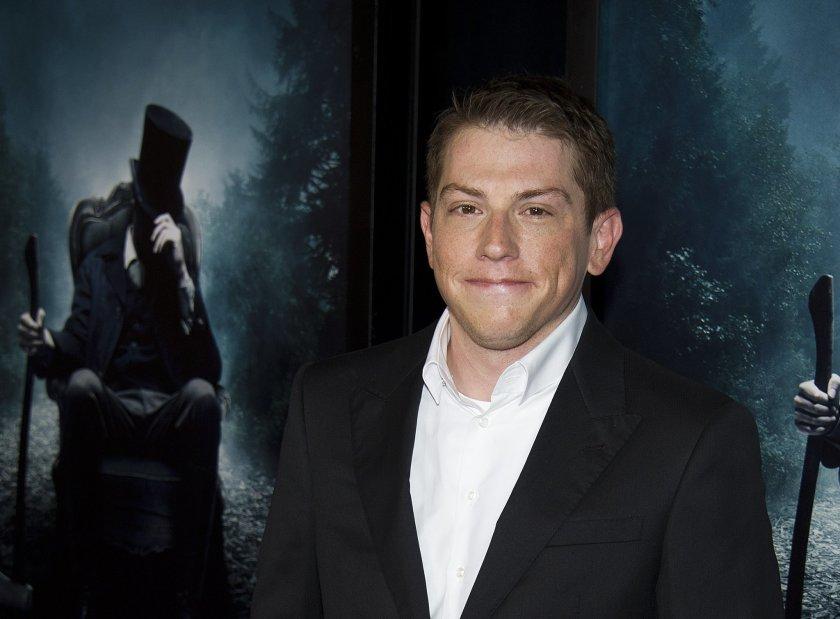 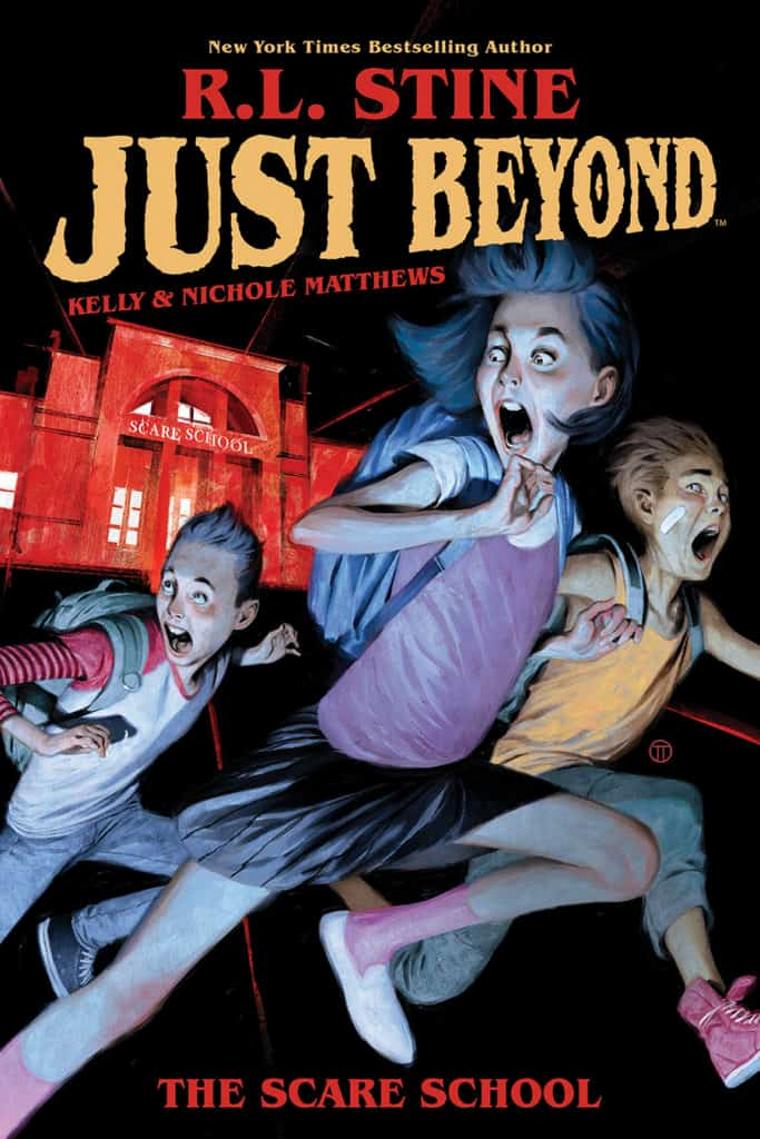