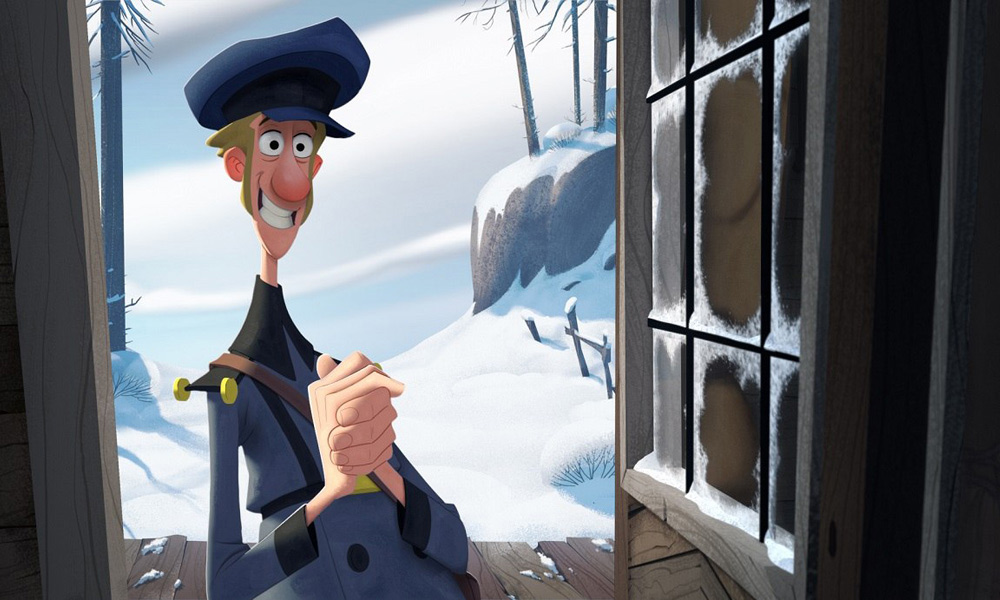 For the past few years, fans of beautifully crafted 2D animated features have been waiting patiently for Sergio Pablos’ new feature Klaus. The beautifully crafted movie centers on the friendship between a young mailman and an old toymaker in a snowy village, and will get an Oscar-qualifying run this December, thanks to its distributor Netflix. The Spanish animation veteran will be at Annecy this month, offering a special “work in progress” sneak peek.

We recently caught up with the talented director, who was kind enough to answer a few of our questions, although he is quite busy working on the movie at this Madrid-based Sergio Pablos Animation Studios. Pablos, who was supervising director on such Disney classics as Tarzan, Hunchback of Notre Dame and Treasure Planet, is best known for creating, designing and producing the global blockbuster Despicable Me, and has also worked on features such as The Smurfs, Rio, Smallfoot and Nocturna.

“Our goal has been to create a movie that not only looked unique, but also had its own sense of storytelling and tone,” says Pablos. “It was very important to me that the film did not feel like it could have come out of any other studio, and that it had its own personality without losing the broad appeal that’s expected from a high-end holiday film.”

A Perfect Tale for 2D

Pablos says it was very clear to him that 2D animation would serve the film’s story better. “As someone who’s always looking for the next great animated film idea, I’ve come to learn that these ideas have a strong voice when it comes to what they want to be,” he explains. “If you learn to listen, you’ll find that some ideas clearly lend themselves more to CGI, some to live action, and every now and then you come across an idea that clearly would benefit from the organic quality that only traditional animation can bring. This was the case with Klaus.”

To get the right visuals for the movie, Pablos and his team sought a new approach to traditional 2D animation. “We set off to look for ways to advance the medium of traditional animation,” he says. “Disney was known to always bring some new innovation to every traditionally animated film (from the multiplane camera to the inclusion of CGI environments), but at a certain point the 2D industry seemed to stop innovating and relied on nostalgia alone. We wanted to pick things up where we left off and look for the next innovation. After carefully analyzing the 2D pipeline, it became very obvious that the use of color and particularly light were the areas that were ripe for it.”

To that end, Pablos and his technical team created tools to allow artists to effectively add volumetric lighting to drawings. “We looked at many different approaches, but in the end we decided to go for a hand-crafted approach, which fits beautifully with the rest of the traditional animation process,” he notes. “The results speak for themselves.”

Looking back at the journey to make Klaus, Pablos says the monumental task of writing, directing and growing his studio to take on a film of this scope while keeping the balancing act going for the full production has proven to be a big challenge. He adds, “On the other hand, finding and attracting the talent to create a high-end traditionally animated film in the early 21st century was no easy task, either!”

So, how will the movie be different from other Christmas movies we’ve seen before? Pablos says one big difference is that it’s not about saving Christmas. He adds, “Seriously though, when I first came across the realization that there’s no one single widely accepted origin story for Santa Claus, it really felt that there was a great opportunity in trying to fill in that missing chapter. And, if we could do it with a good dose of humor and heart, we might have a chance at having a true Christmas classic.”

He leaves us with this great tip: “The magic formula is, ‘Make them laugh 30 times and make them cry twice: first time out of sorrow, and second time out of joy.’ I’m hoping we got as close to that as possible!”

Something tells us we’ll all be thanking him for his cinematic gift this holiday season. 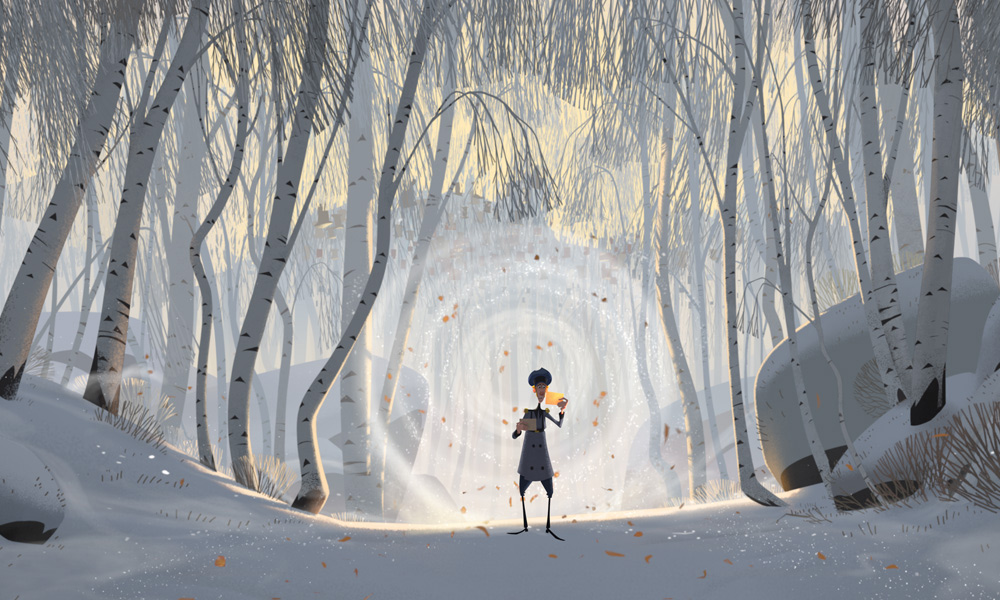 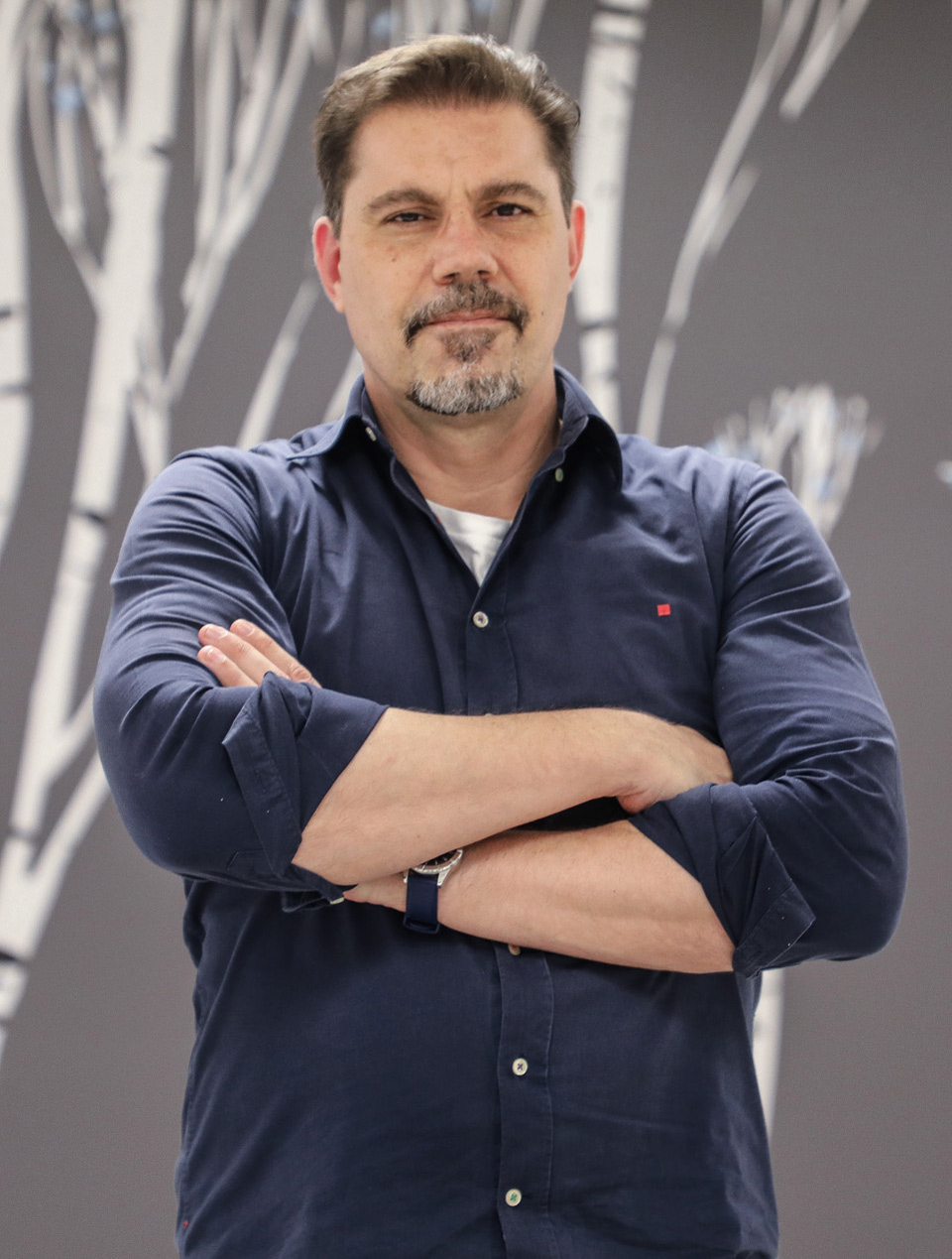