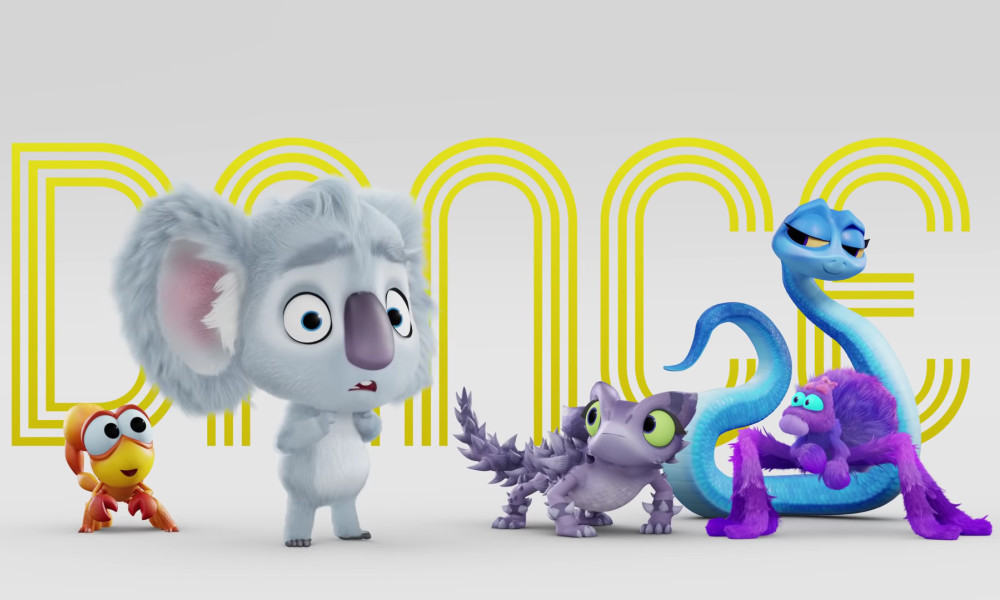 Netflix today debuted the teaser trailer for its upcoming original animated feature Back to the Outback, featuring a Down Under dance-off between celebrity koala Pretty Boy and the fatal frenemies he hitches up with in this family comedy-adventure set in Australia. The movie will premiere on Netflix streaming on December 10.

Tired of being locked in a reptile house where humans gawk at them like they’re monsters, a ragtag group of Australia’s deadliest creatures plot a daring escape from their zoo to the Outback, a place where they’ll fit in without being judged for their scales and fangs. Leading the group is Maddie (Isla Fisher), a poisonous snake with a heart of gold, who bands together with a self-assured Thorny Devil lizard Zoe (Miranda Tapsell), a lovelorn hairy spider Frank (Guy Pearce), and a sensitive scorpion Nigel (Angus Imrie). But when their nemesis — Pretty Boy (Tim Minchin), a cute but obnoxious koala — unexpectedly joins their escape, Maddie and the gang have no choice but to take him with them. So begins a hair-raising and hilarious road trip across Australia, as they are pursued by a zookeeper Chaz (Eric Bana) and his adventure-seeking mini-me, Chazzie (Diesel La Torraca).

Back to the Outback is directed by Clare Knight and screenwriter Harry Cripps, who came up with the story with Gregory Lessans. Reel FX is producing the animation. 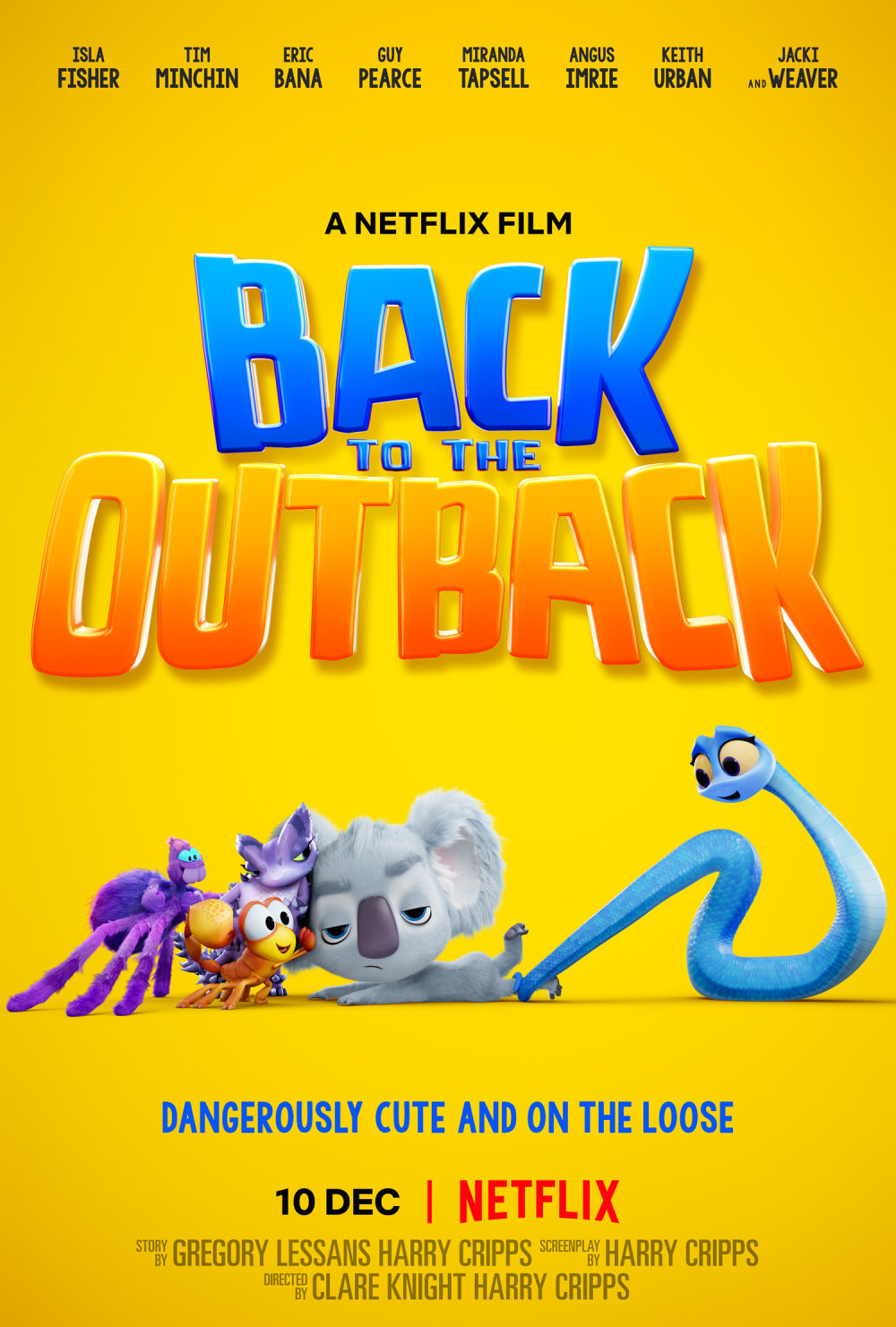 Back to the Outback Poster