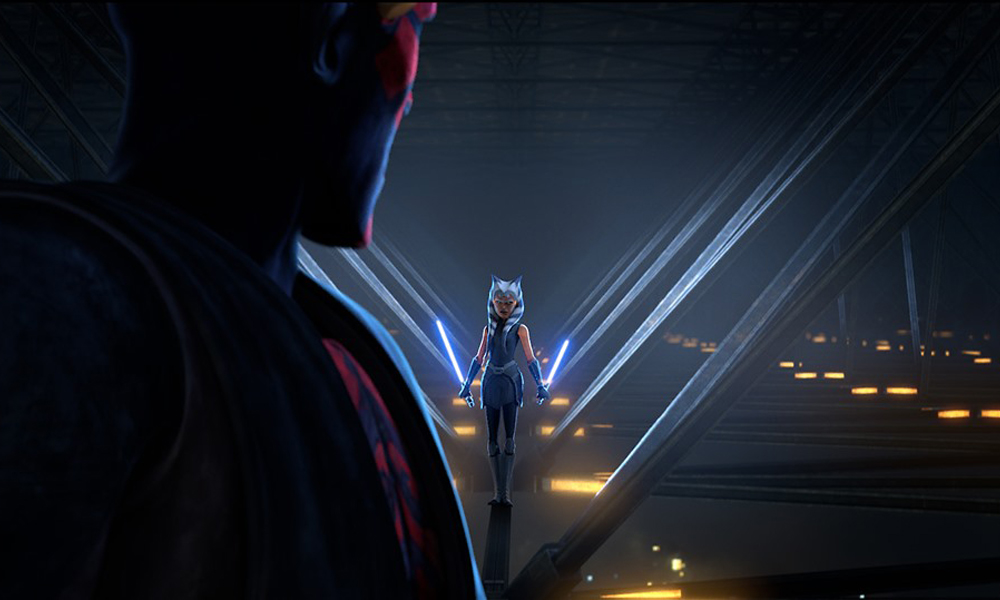 D23 Expo got the weekend off to a strong start on Friday with the first-ever showcase presentation for upcoming streaming service Disney+, during which six new series in development were revealed and key details about hotly anticipated originals were debuted to fans in the Anaheim Convention Center.

“With less than three months until launch, Disney+ will soon entertain and inspire audiences of all ages for generations to come, and we’re excited to preview some of the amazing original content being created for the service exclusively from our world-class brands today at the D23 Expo,” said Kevin Mayer, chairman, Direct-to-Consumer & International. “Storytelling is the cornerstone of The Walt Disney Company and we’re thrilled to unveil a new slate of original shows from the Star Wars and Marvel cinematic universes, along with popular television franchises set to return with all-new series streaming only on Disney+.”

Coming exclusively to #DisneyPlus in 2020, @TheMuppets proudly present MUPPETS NOW, a new short-form unscripted series! I’d love to tell you more, but Joe The Legal Weasel is right behind me. Gulp! pic.twitter.com/UCXdaopQJR

During the 90-minute presentation, a parade of celebrities, filmmakers, and creatives treated the 6,800-person audience to the first public preview of Disney+’s original movies and shows set to stream when the service launches on November 12:

Disney+ also rolled out the red carpet for its titles set to premiere after the service launches, inviting stars to share new details for their upcoming projects: 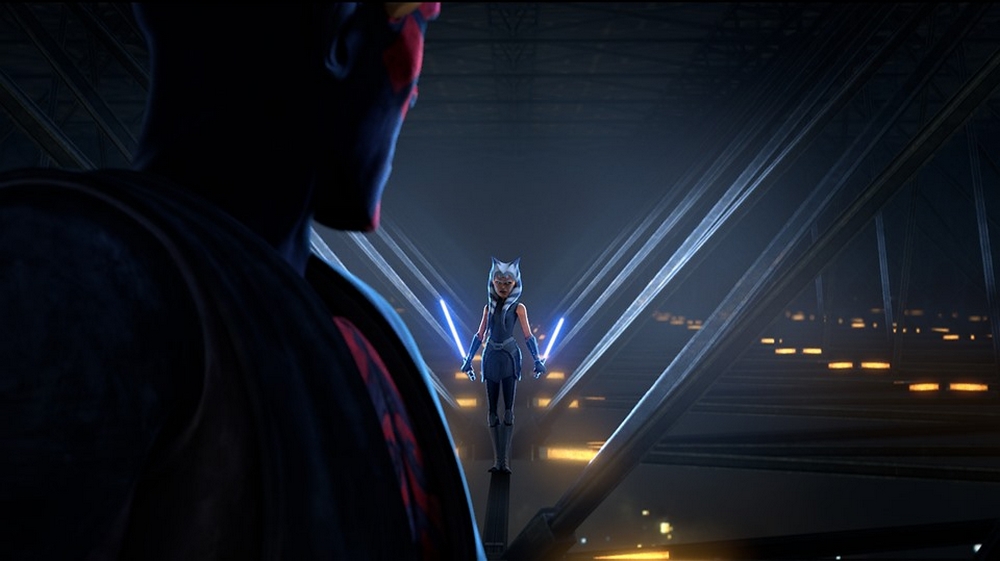 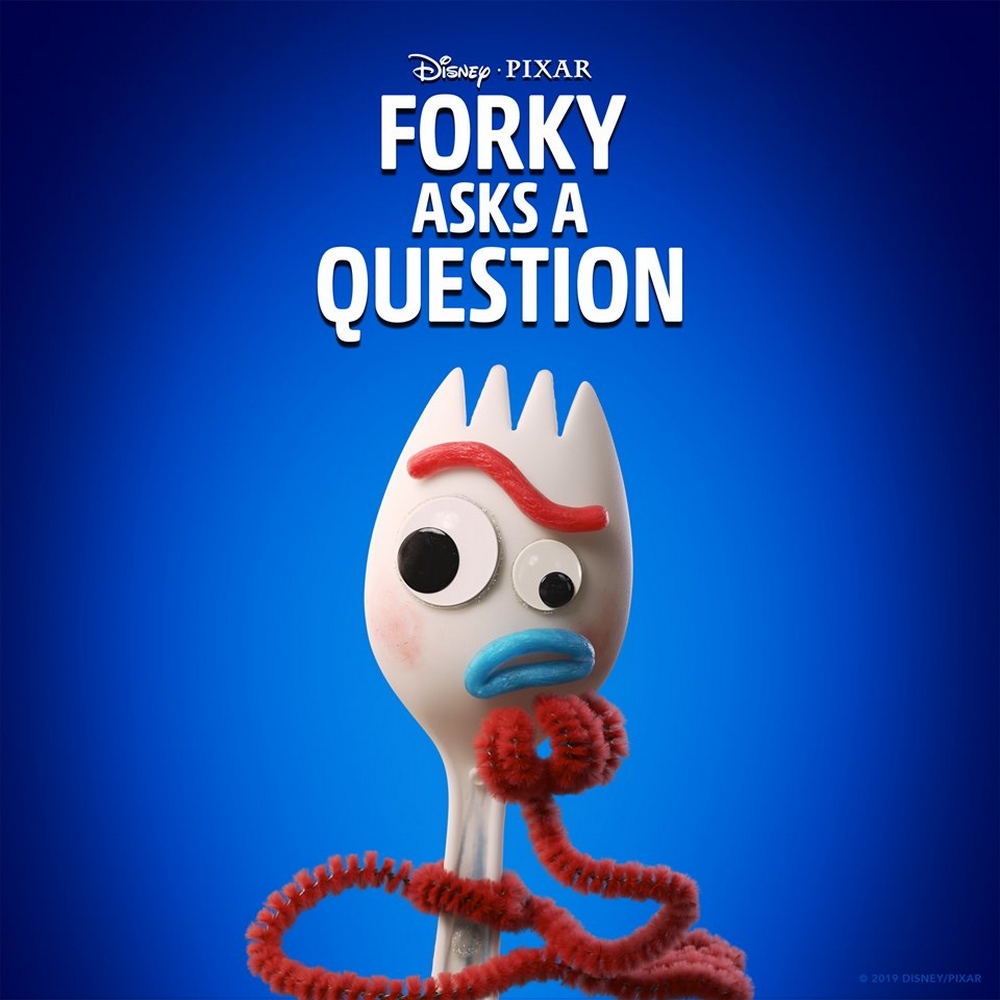 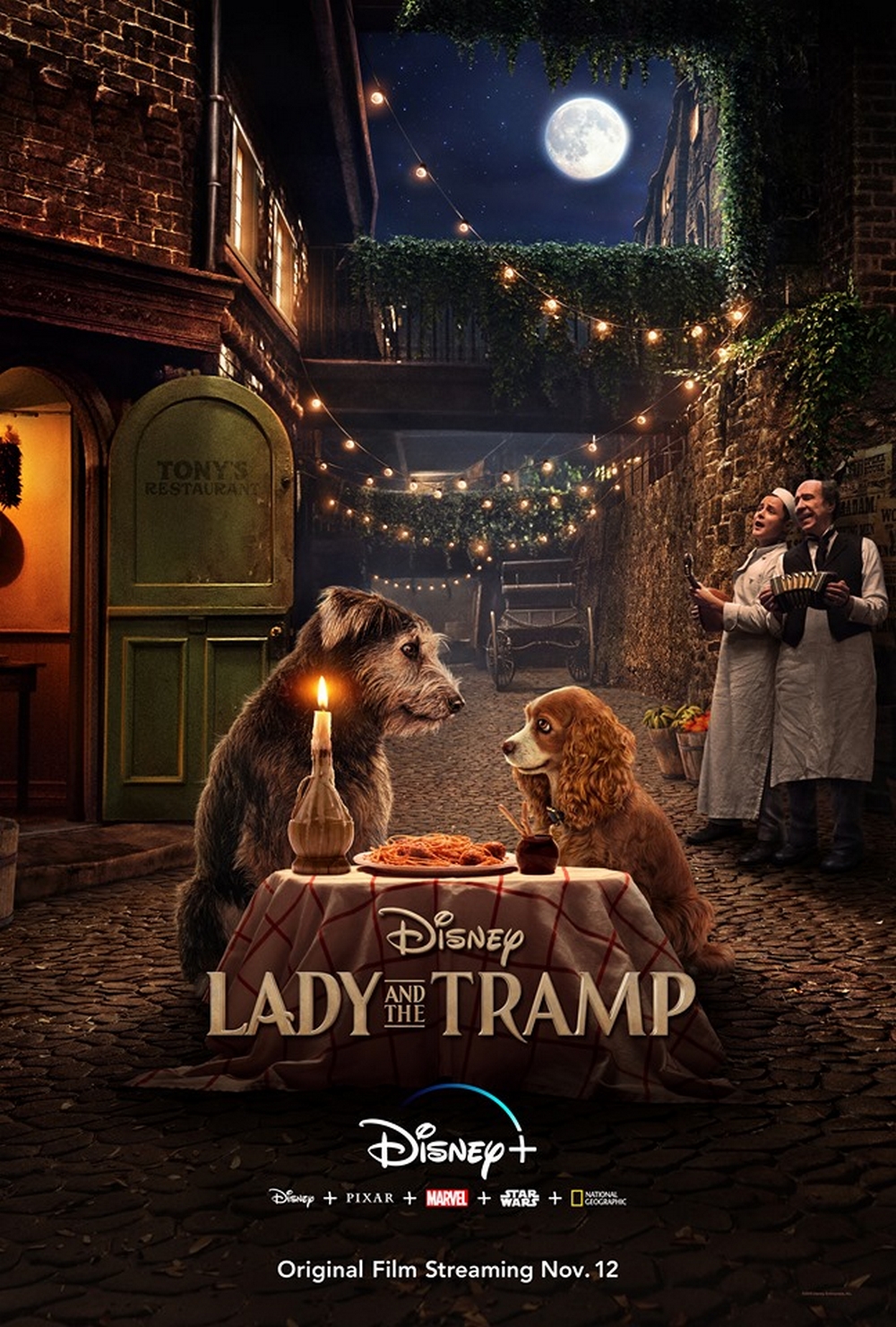 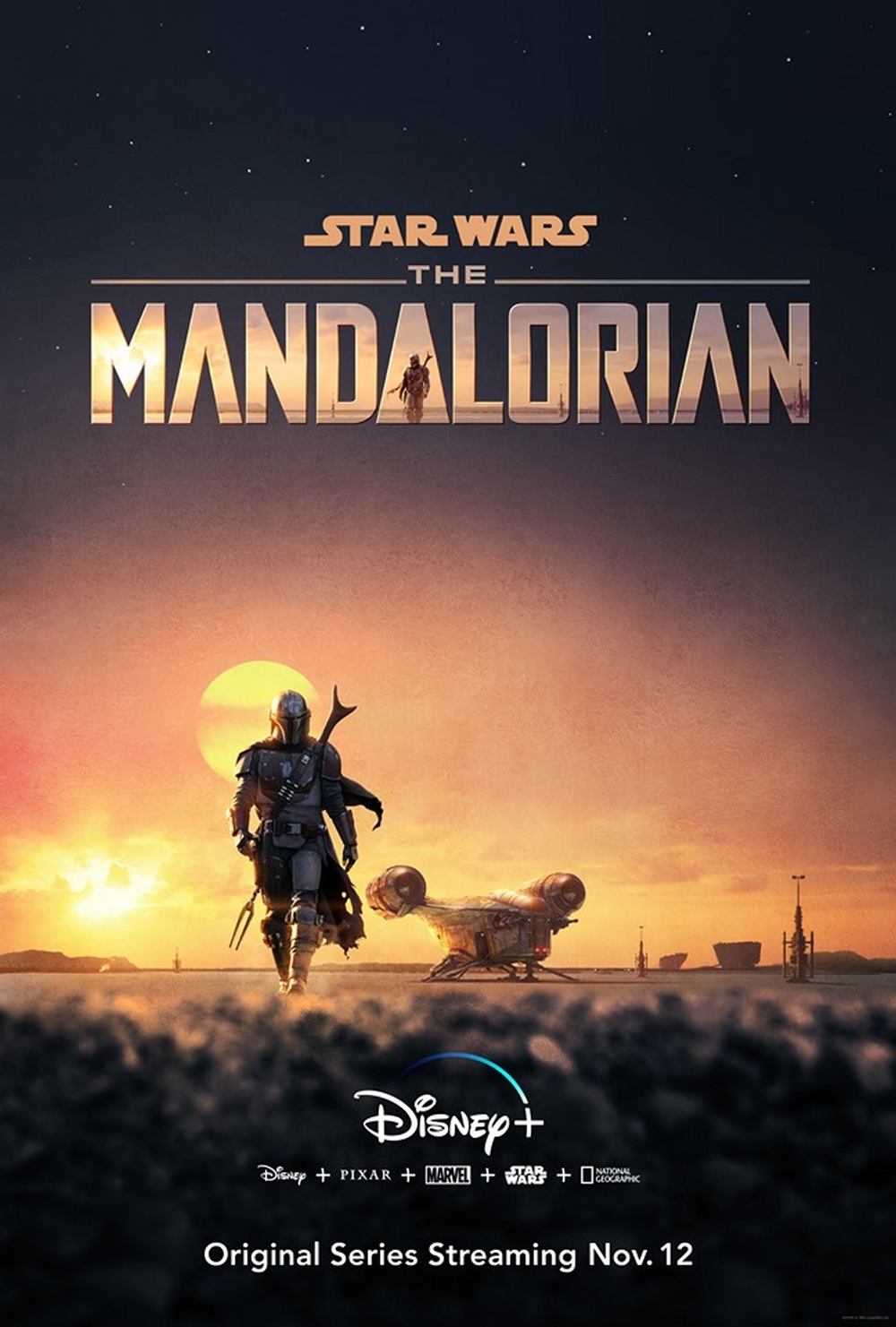 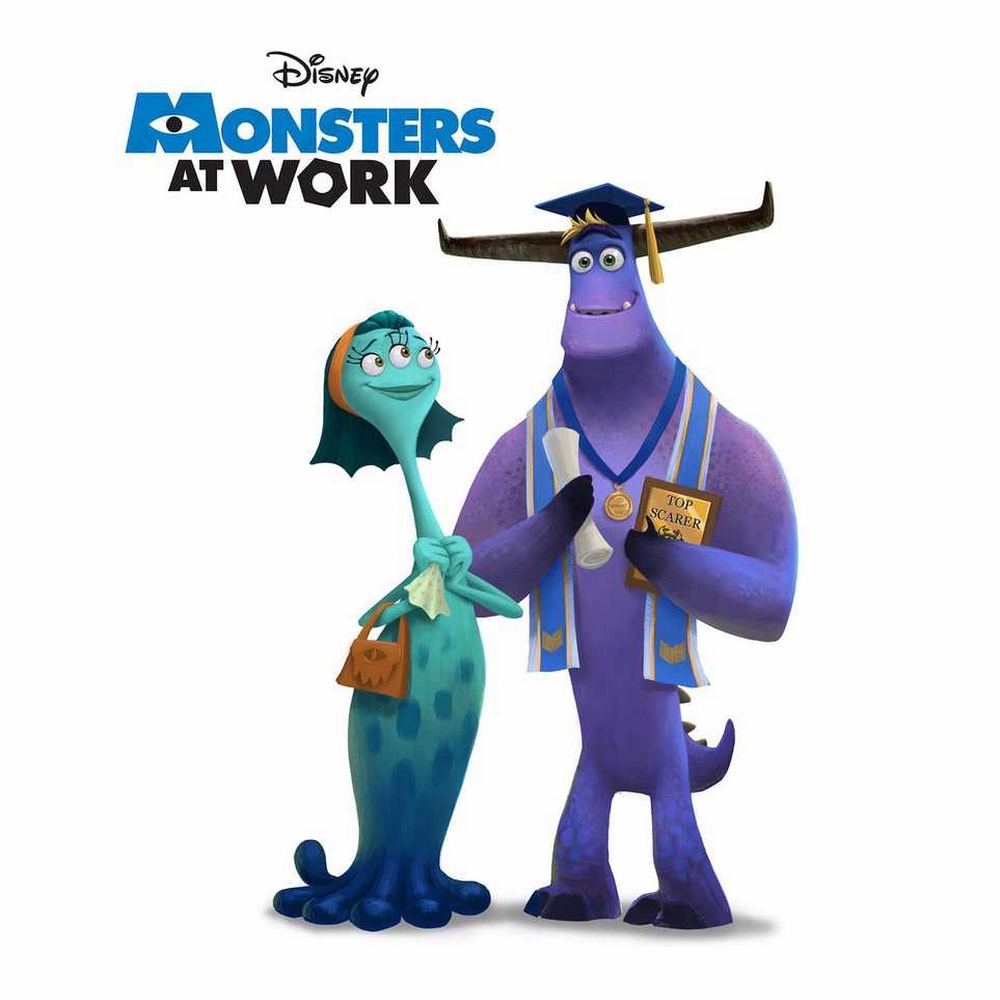