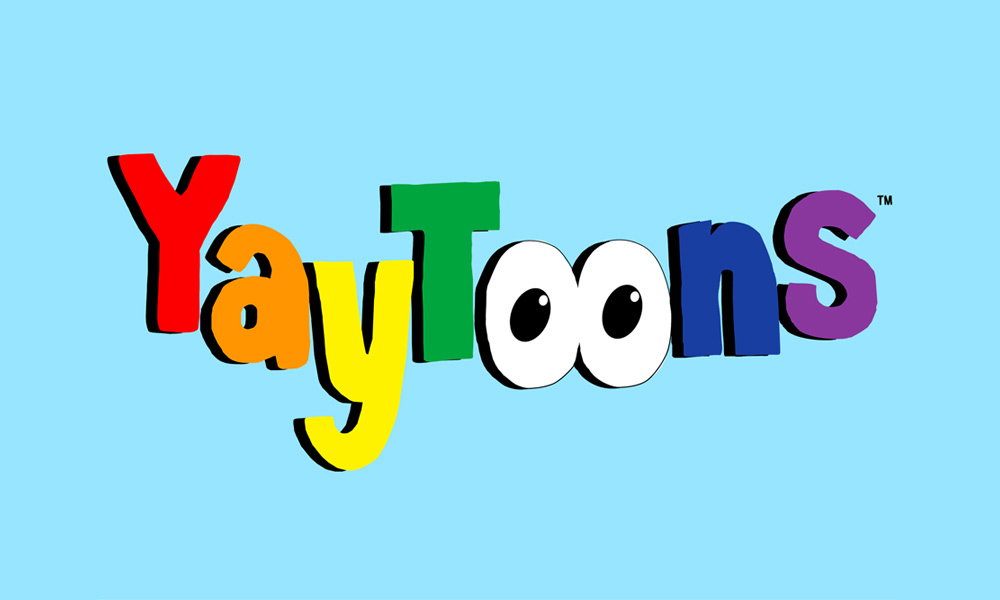 Multiplatform video distribution company Future Today has teamed up with Paris- and Los Angeles-based producer/distributor Cyber Group Studios to launch YayToons — a new, free app featuring fun and safe animated content for children ages 3-8. Nearly 300 episodes from a multitude of series are now available in the U.S. on OTT platforms, including Amazon Fire TV, Roku and Apple TV, with potential for further expansion in the future to other platforms both in the U.S. and internationally.

The slate of Cyber Group series being disseminated over YayToons by Future Today include preschool and kids’ favorites such as The Bellflower Bunnies, Mini Ninjas, Mirette Investigates, The Pirates Next Door, Adam’s Bakery, Zou, Balloopo, Mia, Leo the Wildlife Ranger, Tales of Tatonka, Adam’s Bakery and Animalia, with more to come.

“We are thrilled to have an OTT platform to showcase our animated series that are enjoyed by kids worldwide under the new Cyber Group Studios brand’s YayToons and also to have a great partner in Future Today,” said Richard Goldsmith, CEO & President, Cyber Group Studios USA.

“YayToons guarantees something for all kids with exciting magical adventures where you can battle alongside Mini Ninjas, hang out with a family of zebras on Zou, learn about animals with Leo the Wildlife Ranger, and much much more, and we are thrilled to be in partnership with Cyber Group Studios to utilize distribution capabilities to bring this valuable branded content to numerous OTT platforms,” commented Vikrant Mathur, Co-Founder of Future Today, Inc. 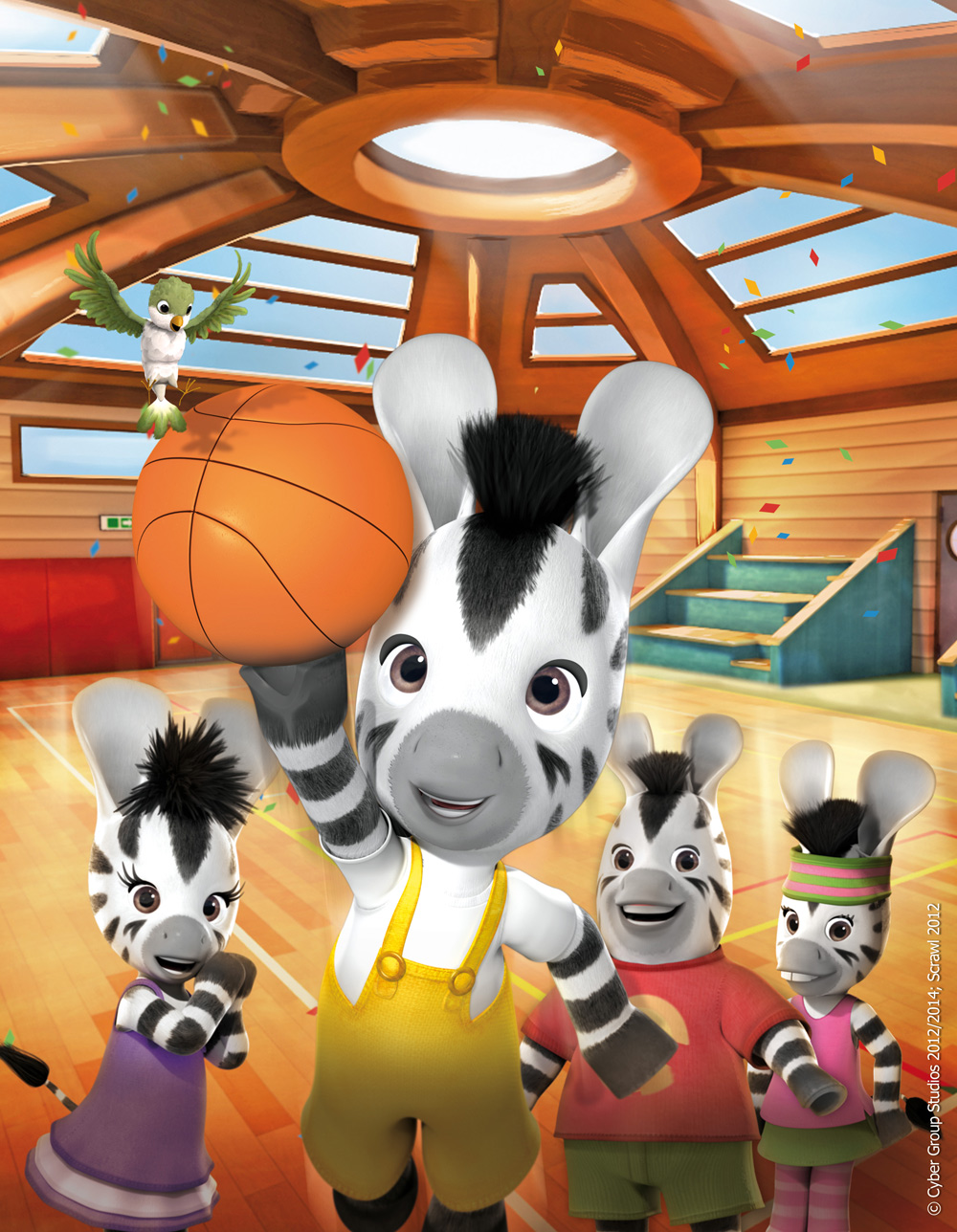 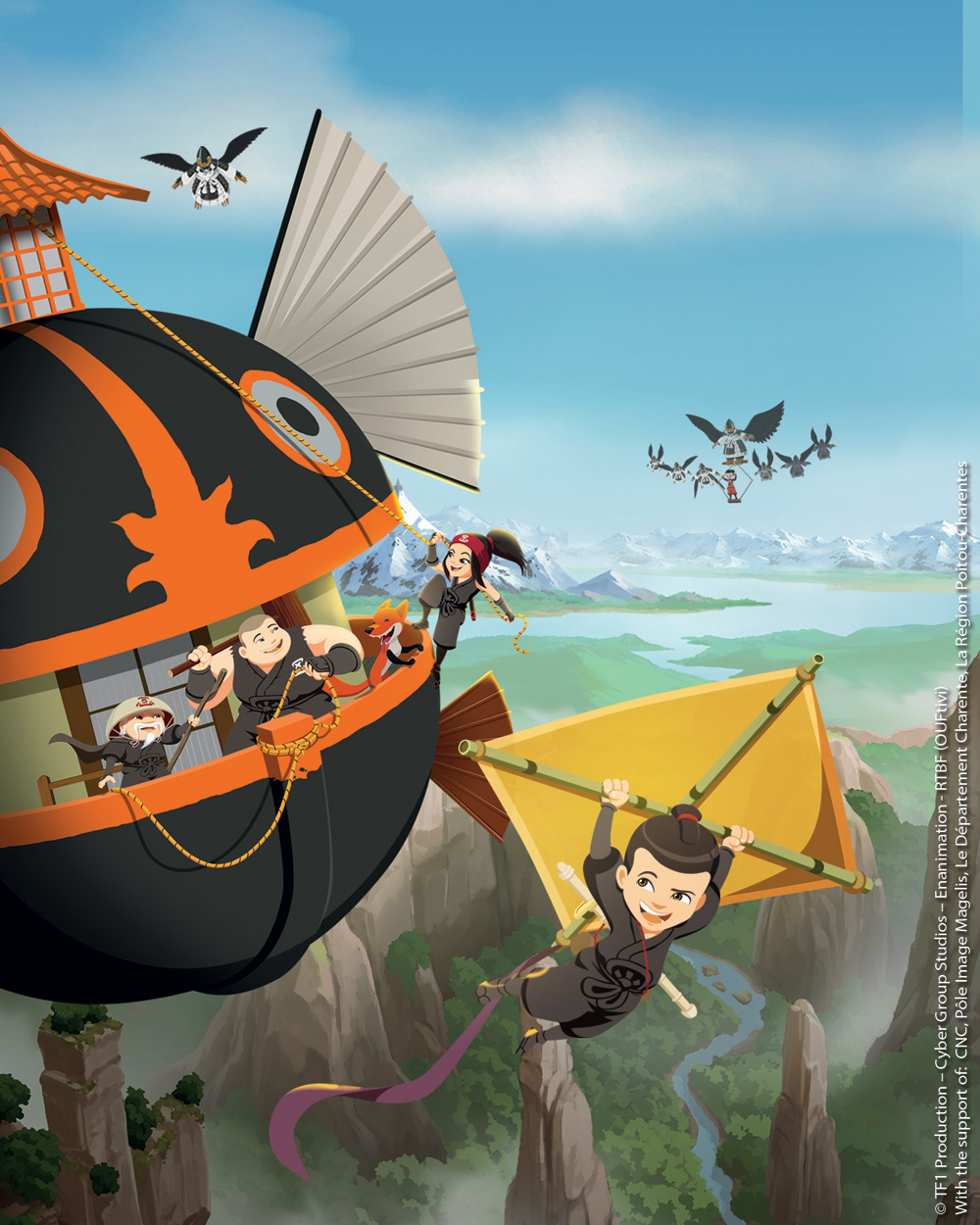