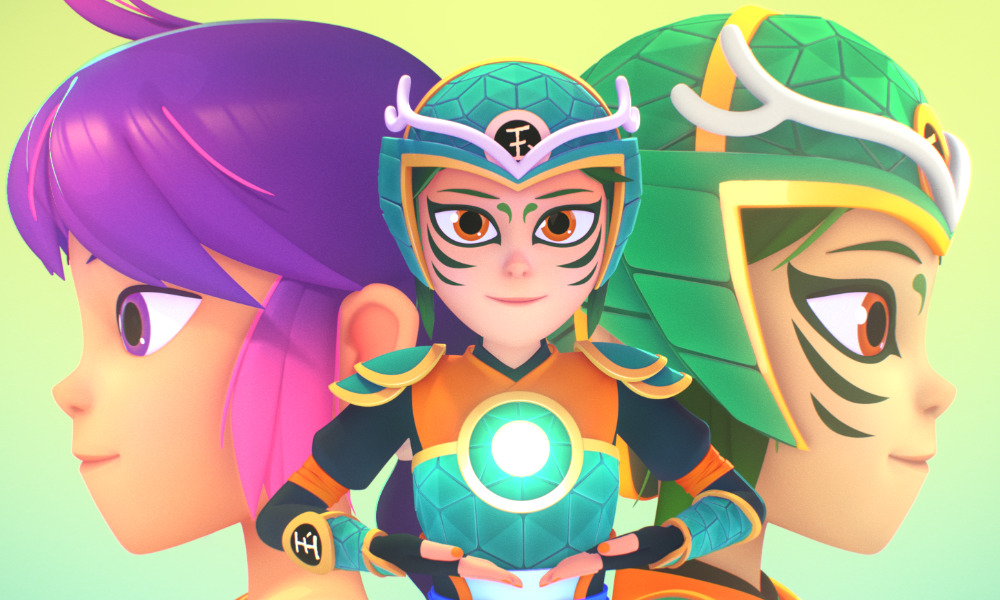 French animation studio TeamTO has been behind a long list of animated shows such as Angelo Rules, Mighty Mike and City of Ghosts for the past 17 years. This year, audiences around the world will get a chance to enjoy the latest from the well-respected toon powerhouse: Jade Armor — a dynamic toon about a martial arts-loving teenage heroine who must learn the ancient secrets of her family and uncover the unexpected. 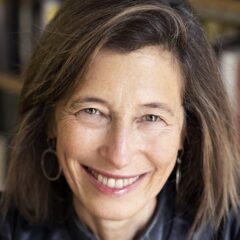 As series executive producer and TeamTO co-founder Corinne Kouper tells us, “This project was initially created by the Taiwanese creator Pongo Kuo with a boy lead. Under Chloe Miller’s direction the show focused on a girl lead instead, and on family heritage. It took a long time, but it now has the essence of a very grand saga that can be developed in many different directions. A lot of work has gone into planting seeds that can branch off into other interesting stories while maintaining continuity and logic.”

Miller, who has worked with Kouper on the studio’s other shows such as Mighty Mike and PJ Masks, adds, “We spent a lot of time pinpointing how to instill comedy into what was initially a boys’ action show. The idea was to make it a serialized coming-of-age story about how you grow up and build your life while being mindful of your family heritage. Not only does the show focus on Jade’s storyline, but it also includes her friends’ Pearl and Kai’s personal trajectories.”

According to the creative team, the show was inspired by a wide range of pop culture elements, including Jackie Chan’s physical humor, classic kung fu movies and Japanese “magical girl” shows. “Our head writer M.J. Offen (My Little Pony, Barbie Dreamhouse Adventures) was also influenced by various superhero comics and shoes, so we ended up with quite a unique mix,” notes Miller. “For the staging, we mixed two different styles: slapstick comedy, playing with physical humor (like Jackie Chan) in the scenes of everyday life, and the more aesthetic look of cloak-and-dagger films for the fight scenes, inspired by films such as Crouching Tiger, Hidden Dragon or The Grandmaster.” 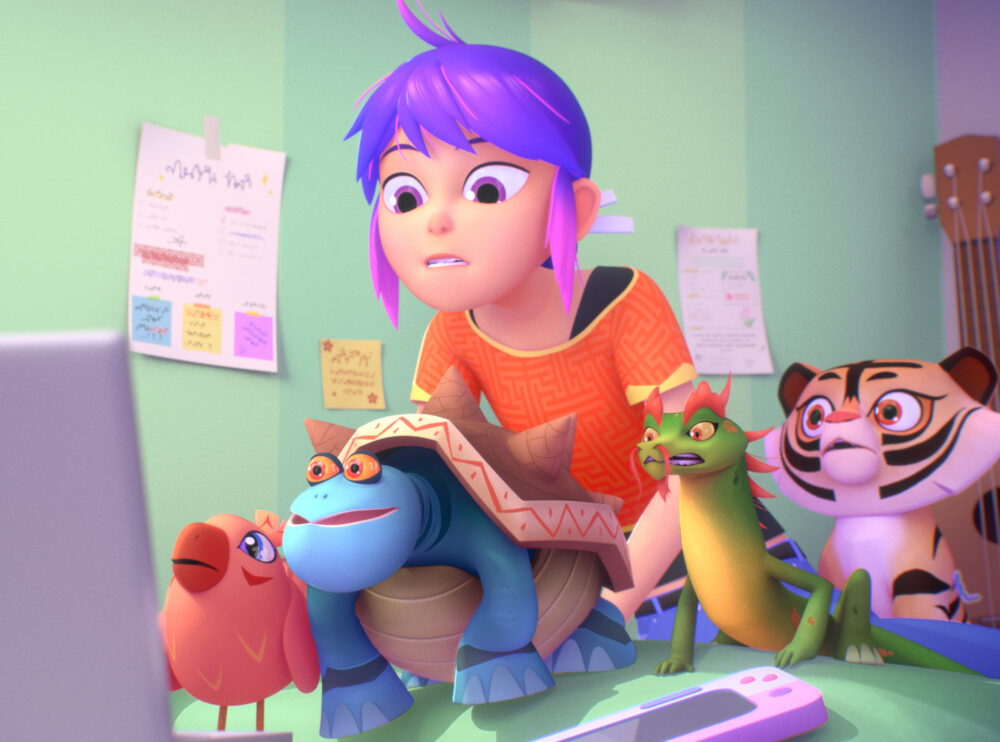 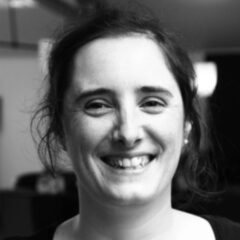 In terms of visuals, the show offers a mix of 2D graphic elements and CG objects. “The 2D look is achieved with a generally very soft occlusion and a soft light treatment together with CG elements that have specular and reflection,” says Miller. “Our artistic director Pierre Croco has a strong 2D background. He brought the sharp edges and clean line look of the characters and backgrounds. The colors are very bright and contrasted. We really tried to come up with a unique looking show, not trying to be realistic, i.e. not ultra-realistic with hair, but to give it more of a graphic and minimalist look.”

The animation was produced entirely at TeamTO’s two main studios in Paris and Bourg-lès-Valence. “100% of our pipeline is and always has been in France,” says Kouper. “This is the key to our consistent quality control, reliable delivery timelines and the great team collaboration. Around 242 people worked on the production and writing, but with post production, actors and partners (broadcasters, CNC, etc.), there were 329 involved in the show.”

One of the noteworthy aspects of the production is that most of the senior creative leads on the show are women. “As the co-creator of the show and the director, Chloe has had such an amazing vision for Jade Armor,” says co-developer Mary Bredin. “I think Chloe connected with the story because she really understood our hero, L.J., so she was inside the characters the whole time. To round out the team, we needed a strong head writer and M.J. Offen loves this young teen world and has a great sense of humor!”

Bredin mentions that Offen worked closely with the French story editor Ghislaine Pujol. “For the writers we actively sought out women because we thought a female viewpoint on action could bring a lot to the show,” she adds. “We worked with some amazing talent, including Mairghread Scott (Guardians of the Galaxy series and Magic: The Gathering) and Nathalie Younglai (Coroner, Dino Dana), while they had some time! Rebecca Hobbs worked on the bible. On the French team, we had women scriptwriters like Valérie Chappellet, Suaëna Airault and Catherine Guillot-Bonte. We really wanted women to be a big part of the show so we could bring a wonderful authentic voice to the characters in stories about martial arts.” 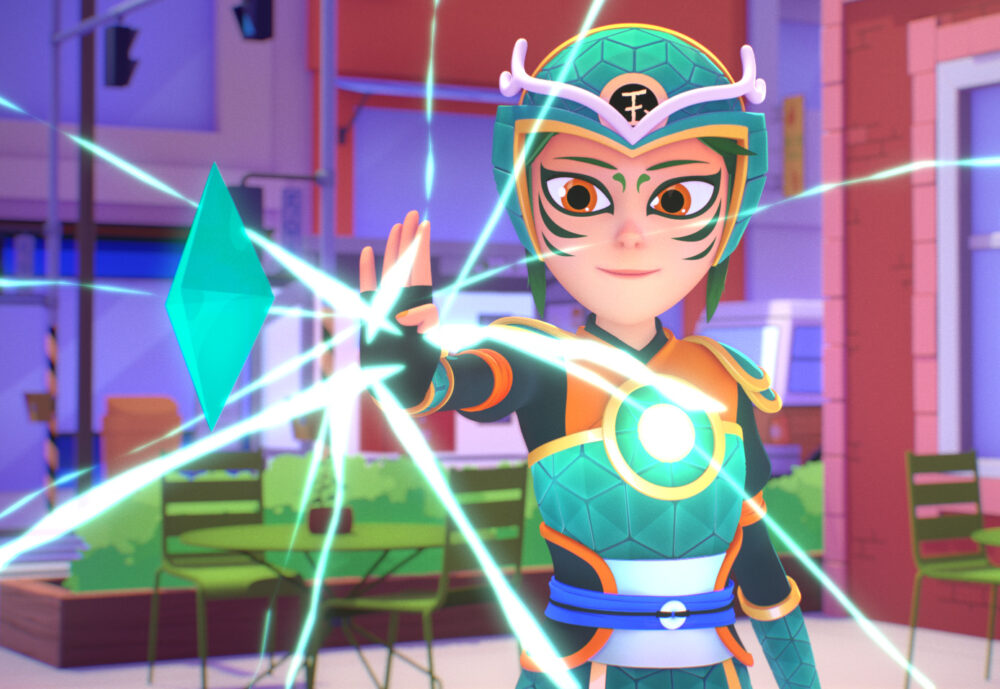 All the Right Moves

When asked about the toughest parts of creating the show, Miller says the kung fu scenes were the most challenging by far. “We often had to animate more than one character battling at once and had to make it work on a TV budget and timing! We managed to do it brilliantly thanks to our stunt artists who choreographed the fight scenes and provided us with video execution, under the supervision of our co-director Denis Do — who, very helpfully, was himself a kung fu champion.” 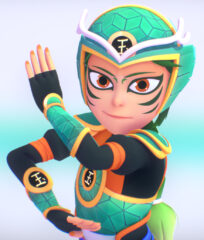 Bredin points out that all productions have their own challenges, but the creators have to believe in their choices and to be persistent. “Like many projects in development, this one started and stopped a few times, and to be honest — and to give everyone hope — we started development in 2011!” she shares. “The bible and the scripts were rewritten many, many times. The other big challenge was getting the right mix of comedy and action — it takes a lot of work to keep a 7+ audience entertained!”

Now that the show is getting ready to capture the hearts of audiences on HBO Max, Kouper is very proud to have delivered it after such a long journey. “Jade Armor was one of the longest runs of my career, and I’m very proud that we’re finally launching it with such amazing partners and teams,” she says. “I like the fact that the characters are not stereotypes, that the villains are not completely bad, that the young characters all try to forge their own journey instead of following their family’s paths. I feel like these messages are very strong and unusual in an animated show. Chloe brought this into the stories and it is now fascinating to see how it makes sense through the episodes. It is not just a simple comedy and action show; it is also a saga which offers a strong and positive message. 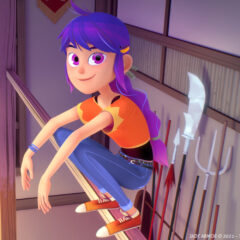 Miller says she hopes all young viewers are empowered to become whoever they want to be after watching her show. “We added many subtle details throughout the show to help kids realize that there are many, many ways to be a girl or a boy,” she adds.

“Jade did not choose her destiny as a super heroine, she inherited it through a suit of armor that was passed down from mother to daughter. And although she is raised by her grandmothers in the family tradition of kung fu, she creates her own story, moving away from traditions and reinterpreting them in her own way,” concludes Kouper. “I hope audiences will think about building their own identity, following their own path — which to me is the strongest message a show can bring to this age group.” 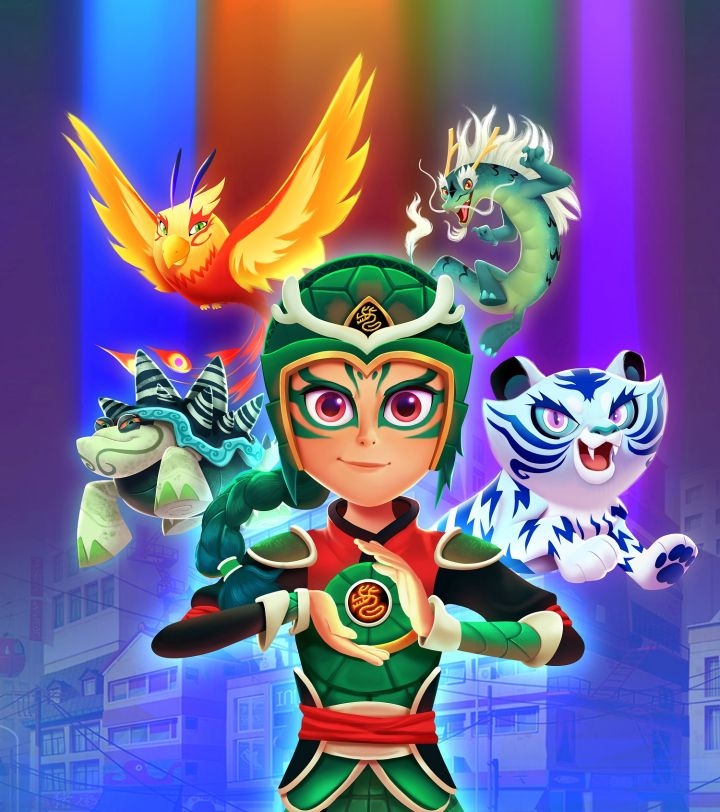