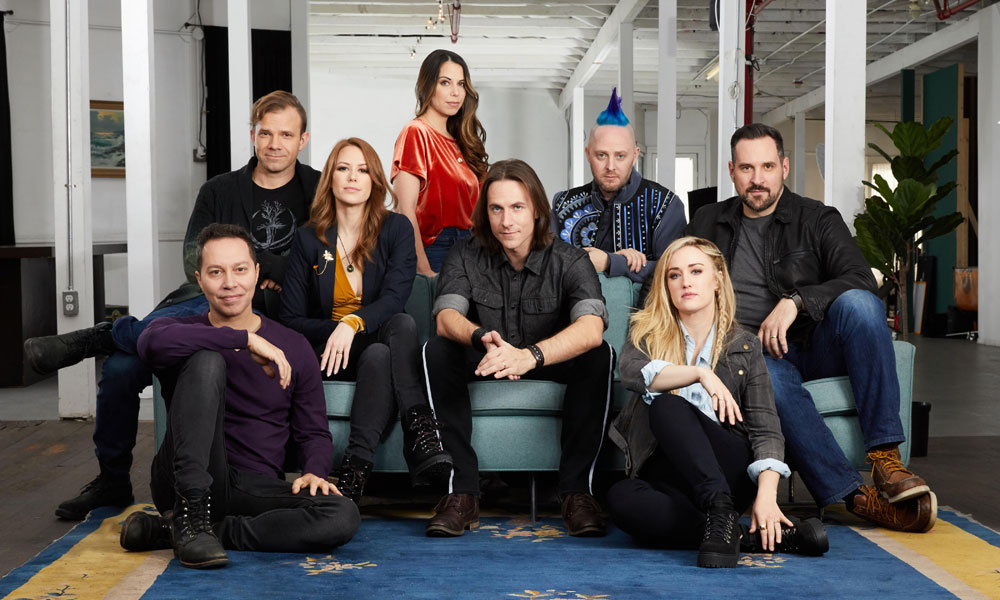 Amazon Prime Video, along with Critical Role, announced the service will be the exclusive streaming home for the upcoming animated series Critical Role: The Legend of Vox Machina, based on the adventures and characters of the hit story-driven, world-building digital media brand Critical Role.

Amazon Studios has ordered two seasons of the series and has also closed a first-look deal with Critical Role to develop new series to premiere exclusively on Prime Video in more than 200 countries and territories worldwide. This content agreement builds on the long-standing engagement Critical Role has had with Amazon’s live-streaming service Twitch, where they have broadcast their wildly successful live role-playing show since 2015.

“Critical Role blazed a new trail for original digital content, with fresh new voices and humor that earned devoted fans around the world, as evidenced by their wildly successful Kickstarter campaign,” said Jennifer Salke, Head of Amazon Studios. “We’re thrilled to work with the whole team to bring The Legend of Vox Machina, and new Critical Role series, to our Prime Video customers.”

Earlier this year, Critical Role launched The Legend of Vox Machina as a Kickstarter campaign for a 22-minute animated special produced by Titmouse, reaching their original funding goal within minutes. The campaign continued to gain traction thanks to Critical Role’s passionate fanbase, becoming the most-funded TV, film or animated project in Kickstarter history and raising over $11.3M, enough to fund a 10-episode season. With this new agreement, Prime Video will build on that record-breaking support, ordering an additional 14 episodes, for a total of 24 episodes across two seasons, to stream exclusively on the service.

“We were absolutely floored by the level of enthusiasm we received on the Kickstarter campaign, and now we can deliver exactly what the fans wanted, and MORE,” said Sam Riegel and Travis Willingham, cast members of Critical Role and executive producers on the series. “Teaming with Prime Video to deliver the series to fans across the globe is exciting and surreal — and we’re psyched to be able to tell even more stories with not just one, but two 12-episode seasons!”

Chris Prynoski, Titmouse President & Founder added, “I’ve been wanting to make an animated show based on fantasy role playing games since I was 1st level. I’m overjoyed for Titmouse to join the Critical Role adventuring party to slay this beast alongside the mighty Amazon army!”

Critical Role: The Legend of Vox Machina follows a group of second-rate, drunken adventurers on a quest to save the realm from terrifying monsters and dark magical forces, only to discover they become a found family in the process. It is an adult animated action-comedy series in the fantasy universe of, and starring original characters from, Critical Role.

Synopsis: The members of Vox Machina are a rowdy, ragtag assortment of swords- and wands-for-hire: Seven wandering dumbasses who care more about easy money and cheap ale than actually protecting the realm. But when their home city of Emon is attacked by a horrific monster, they realize they are the only ones capable of avenging their neighbors and restoring justice. United as Protectors of the Realm, Vox Machina ventures beyond the walls of Emon to battle even darker forces across the kingdom. Throughout the first season of Critical Role: The Legend of Vox Machina, they will face undead giants, help overthrow a sinister necromancer, and confront a powerful curse that has taken root inside their own group. Through it all, they learn how to function as a team, and discover they’re much more than that: they’re family.

Learn more about these unlikely heroes and their adventures at www.criticalrole.com.