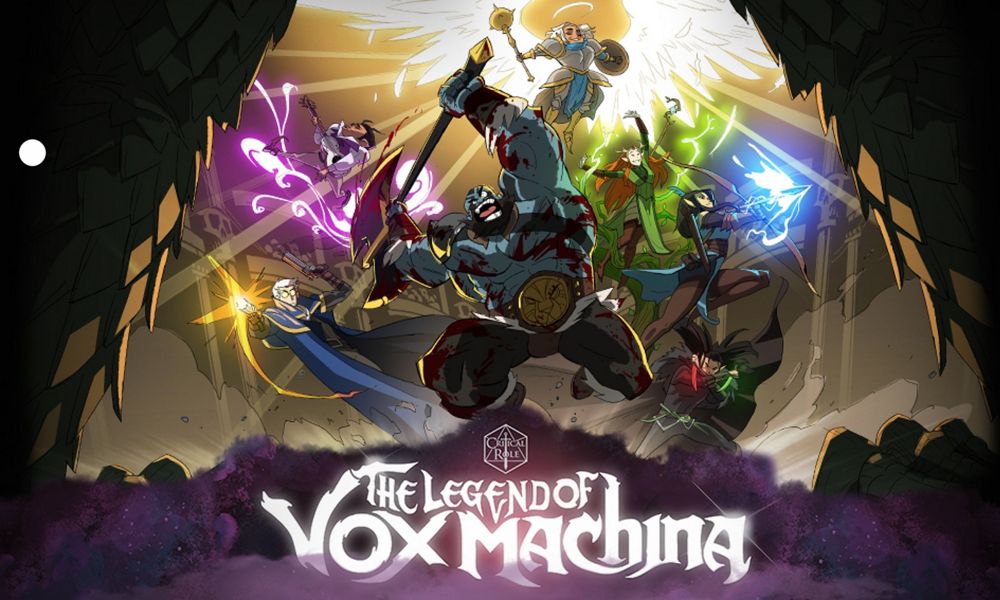 Amazon Studios, Critical Role and Titmouse today announced the writing team behind the hugely anticipated adult animated series Critical Role: The Legend of Vox Machina, an action-comedy based on the universe of Critical Role, a leading story-driven and world-building digital media brand.

Critical Role: The Legend of Vox Machina follows a group of second-rate adventurers on a quest to save the realm from terrifying monsters and dark magical forces. Throughout the first season, our characters will face undead giants, overthrow a sinister necromancer, and confront a powerful curse that has taken root inside their own group. Through it all, they learn how to function as a team, and discover they’re much more than that: they’re family.

Earlier this year, Critical Role launched The Legend of Vox Machina as a Kickstarter campaign for a 22-minute animated special produced by Emmy Award winning studio Titmouse, reaching their original funding goal within minutes. The campaign continued to gain traction thanks to Critical Role’s passionate fanbase, becoming the most-funded TV, film or animated project in Kickstarter history and raising over $11.3M. The fan support led to an increase of 24 episodes across two seasons, with Amazon Prime Video serving as the exclusive streaming home for the animated series.

Check out the project’s Kickstarter page for more info.