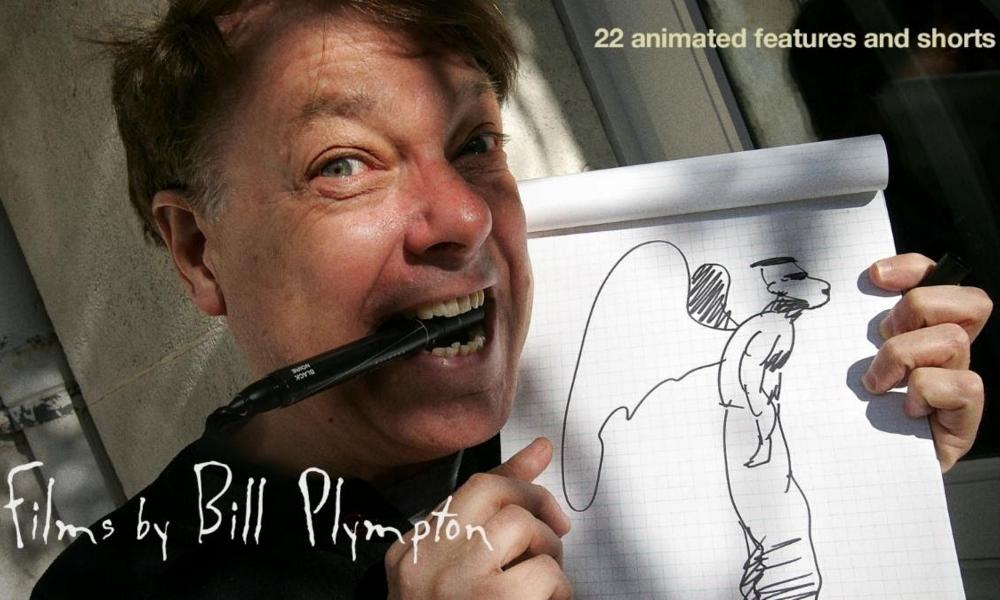 Plympton’s wonderfully weird creations are unmistakable: the wriggly, hand-sketched style, warped humor, and endlessly shape-shifting, transmogrifying images are the hallmarks of a singularly bizarre and brilliant imagination. Originally a newspaper cartoonist, Plympton found success as a film animator when his entrancingly twisted musical Your Face received an Oscar nomination for best animated short, leading to dozens more shorts and features, regular play on early 1990s MTV, another Oscar nomination (for the short Guard Dog), and a worldwide cult following. A self-described “blend of Magritte and R. Crumb,” Plympton is a one-of-a-kind auteur of the absurd, an underground animation hero whose films hold a funhouse mirror up to the innate strangeness of everyday reality.

Included in the collection are… 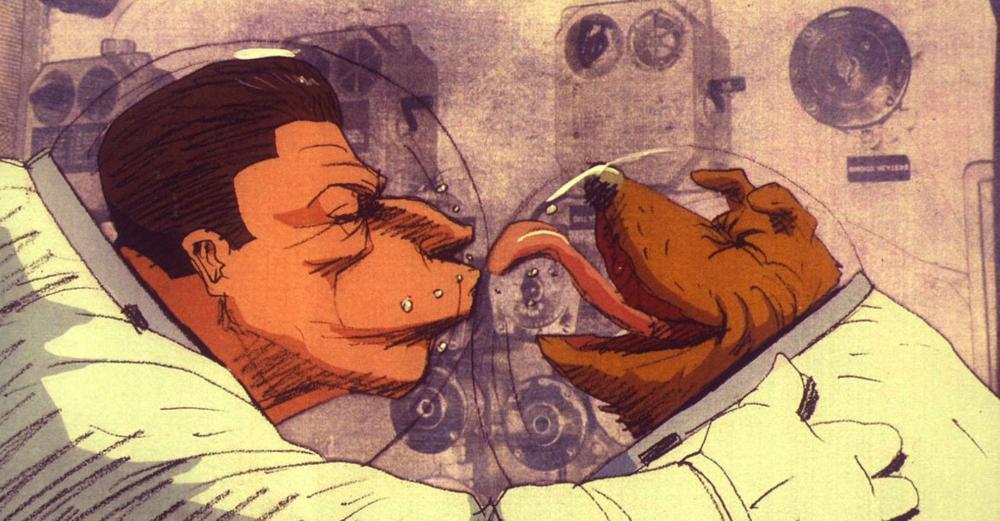 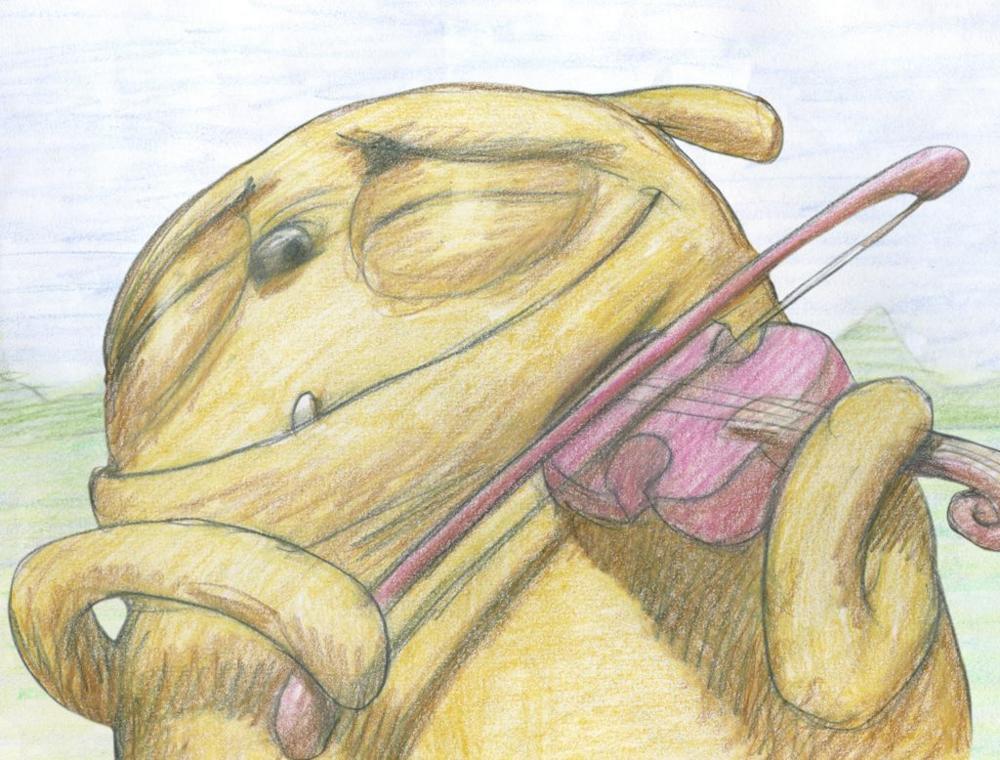 See other offerings from The Criterion Channel and sign up for a free 14-day trial at www.criterionchannel.com/; and learn more about “The King of Indie Animation” at www.plymptoons.com.

Continue Reading
You may also like...
Related Topics:25 Ways to Quit Smoking, Bill Plympton, Cheatin’, featured, Guard Dog, Guide Dog, Hair High, Horn Dog, Hot Dog, How to Kiss, How to Make Love to a Woman, I Married a Strange Person, Idiots and Angels, MTV, Mutant Aliens, One of Those Days, Push Comes To Shove, R. Crumb, Revengeance, Santa: The Fascist Years, Sex and Violence, The Cow Who Wanted to be a Hamburger, The Criterion Channel, The Fan and the Flower, The Tune, The Wiseman, Your Face
Geographic Region:North America