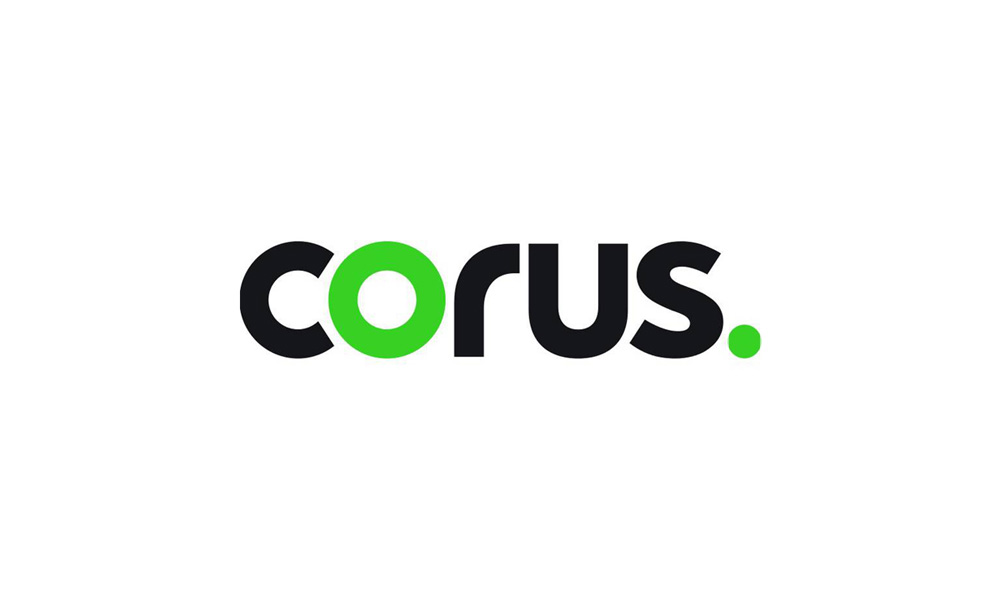 “Canadians rely on Corus for powerhouse brands and hit series, and STACKTV is another way we’re working with new distributors to deliver our diverse portfolio of premium broadcast content to new audiences,” said Doug Murphy, President and Chief Executive Officer, Corus Entertainment. “We know that choice and accessibility are important for our viewers, and working with Amazon through Prime Video Channels allows Corus to extend its reach to new viewers, giving them the live and on-demand content from the channels they love.”

Corus also delivers beloved kids series through the Nickelodeon subscription video on-demand (SVOD) channel. Kids can watch their favourite Nickelodeon and Nick Jr. shows all day, every day, including new series Rise of the Teenage Mutant Ninja Turtles, returning favorites Dora and Shimmer and Shine, and beloved classics like SpongeBob SquarePants and Rugrats, as well as specials like SpongeBob: The Legend of Boo-kini Bottom.