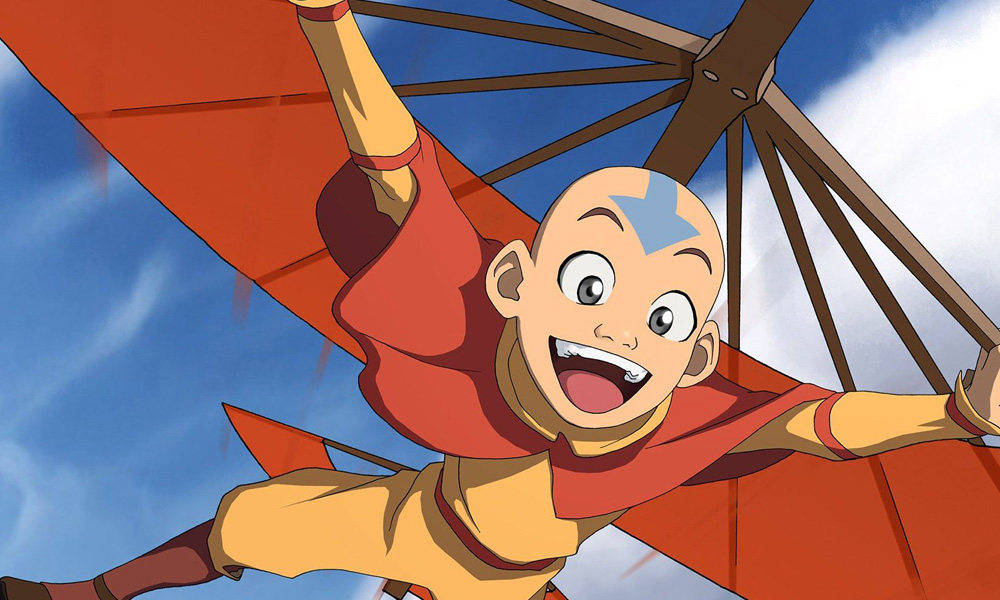 The three complete “Books” of acclaimed Nickelodeon animation classic Avatar: The Last Airbender are heading to the virtual shelves of Netflix U.S. on May 15. The addition of the 15-year-old series to the streamer’s offerings will surely encourage fans to re-engage with the story as well as introduce new audiences to Aang and the gang ahead of the Netflix live-action movie announced in 2018. The news was shared Thursday on Twitter.

Water. Earth. Fire. Air. All three seasons of Avatar: The Last Airbender are coming to Netflix in the US on May 15th. pic.twitter.com/RCKylFYknA

Set in a war-torn world of elemental magic — divided into the Northern and Southern Water Tribes, the Earth Kingdom, the Fire Nation and the Air Nomads, a young boy named Aang is destined to become the Avatar, a “Bender” and master of all four elements who can defeat the Fire Nation and restore harmony. With his friends Katara and Sokka, Aang must travel the world and learn to master all elements while evading the Firelord’s agents.

Created by Bryan Konietzko and Michael Dante DiMartino (who are exec producing the new movie), Avatar: The Last Airbender aired on Nickelodeon from February 2005 through July 2008, garnering both critical and audience acclaim while also winning Annie, Genesis, Primetime Emmy and Peabody awards.

The show spawned another well-received series, The Legend of Korra, as well as comics, books, video games and a heavily criticized live-action film written and directed by M. Night Shyamalan in 2010.

Warner Animation’s ‘Scoob!’ Cracks the Case of the Loveable Great Dane
Watch: The Animation Challenges of ‘Rick and Morty’s Most Ambitious Season Yet